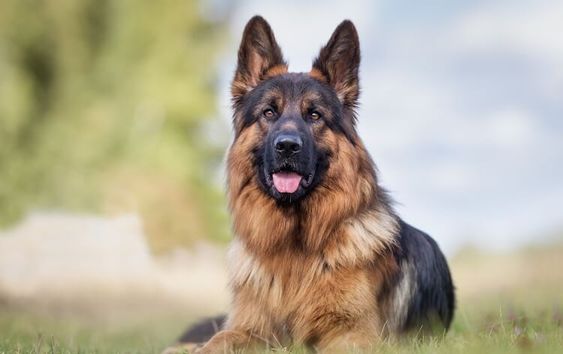 The essence of the device is that when approaching the fence, the collar begins to squeak, and if the dog runs out of bounds, it will be hit by a weak current.

Further, the neighbor's story: "Every morning the dog comes up to the fence, the collar begins to squeak. The dog waits patiently until the battery runs out from the sound in the collar, and runs away ...".

He went on vacation to the mainland for a month and a half, there were no people who wanted to keep the dog for this time (of course - the bull terrier had everything except the peephole) and he did not find anything better than to bring the dog to the village for this time. Perhaps good people will not let him starve to death. It should be added that in the tundra, dogs, local varieties of huskies, live almost always near any dwelling. Others do not survive there, because few of the dogs are able to sleep peacefully in the snow in 40-degree frost, curled up and covered with their tail.

Only after getting off the helicopter, the bull terrier, with the springy gait of a boorish city dweller, set off to explore the surroundings. Near the garage, he saw frolicking dogs from afar. These were half-year-old puppies whose milk teeth had not all changed. With a bark, the bull terrier confidently rushed towards them. The puppies raised their ears, looking in his direction with interest. The bull terrier ran up and immediately rushed at one of the puppies. He managed to jump aside and then the rest of the puppies decided that it was time to frolic, and lined up around the dog.

The bull terrier rushed at one of them, but at the same moment, the second grabbed his ass. He rushed in his direction, a third joined from behind. The Bull Terrier became furious - if before that he just wanted to show who was in charge, now he rushed at the puppies with obvious anger. His jaws were like that of a crocodile and any of the puppies he could probably eat in half if he caught them. But with this there were problems.

The puppies seemed to be continuing their usual game. They even continued to wag their tails happily - it was evident that what was happening amused them. However, as soon as the Bull Terrier threw himself at one of them, the others immediately downed him from behind. After a few minutes of such an attack, the Bull Terrier looked like a clumsy heavyweight boxer who regularly receives punches from a toddler, but himself cannot hit him at least once. At first, uncertainty appeared in his actions, and then fear altogether.

He ran to the garage and pressed against it, covering his ass. But the puppies had clearly not played enough yet - they were jumping merrily in front of the dog as if inviting him: "Let's play some more! It was so interesting!" And the bull terrier looked at them haunted, he obviously did not want anything.

After this incident, I practically did not see him. On the street, he began to appear rarely and moved only in short dashes between buildings. And for the first time, I clearly saw how adult huskies can keep a bear in place until the hunter approaches. 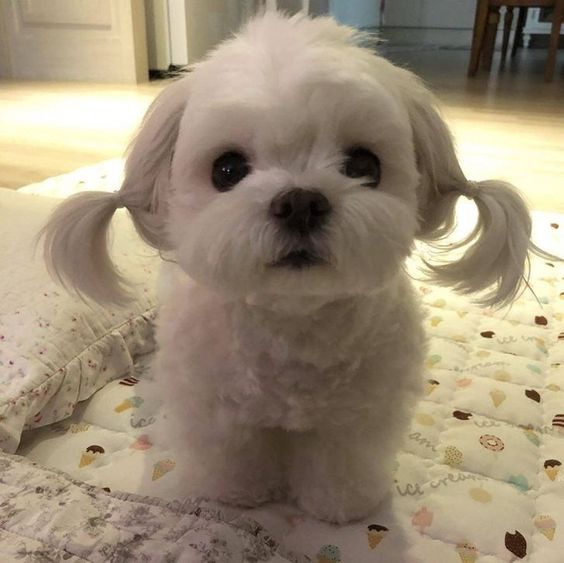 At eight o'clock in the evening, it was completely dark and I accidentally noticed a wet trembling lump. She was so numb and exhausted that she didn't react in any way when I lifted her off the asphalt. At home, I put it on a towel near the radiator and opened a can of condensed milk. In the morning she continued to sleep and I did not want to wake her up to see what gender my find was. Since she sleeps all the time, then I'll call her Sonya.

At home, Sonya rarely walked around the apartment, slept more. But when we walked with her, she loved to run away from me, hid behind the wheels of cars, and ran out only when I pretended to leave her and go home.

Today Sonya saw snow for the first time, her delight knew no bounds. She was so naughty that she stopped listening to me and, meandering between the cars parked on the sidewalk, ran to the road. I'm already yelling: "Sonya! Sonya! Come to me! Come back, parasite!" And she is already afraid that she will fall from me and quickly, quickly scurry towards the road with a continuous stream of cars. Terror gripped me. And then suddenly, from the side of the garbage cans, a huge grimy mongrel appeared and swiftly rushed straight to my Sonya. Such a dog does not cost anything to eat a puppy. Sonya only knows how to run away from me, and this dog overtook her in three jumps. And then a miracle happened! This huge mongrel knocked Sonya off her feet on the move, took her in the teeth, and held her until I approached them. After that, the dog released the unharmed Sonya and trotted to her containers.

This is how the unknown yard dog did not allow my Sonya to run out onto the busy road.