For many people around the world, the German Shepherd is still an example of what an ideal dog should be. First, of course, it should be said about their high intelligence – there are few in the world that could communicate with a German shepherd in this regard. Sometimes it may seem to you.

The German Shepherd perfectly understands a person, and when it comes to the owner, she often understands him even before he expressed his desire. It takes them some time to introduce a new person into the circle of their friends, but if he got into this circle, the dog will remember him for a long time. 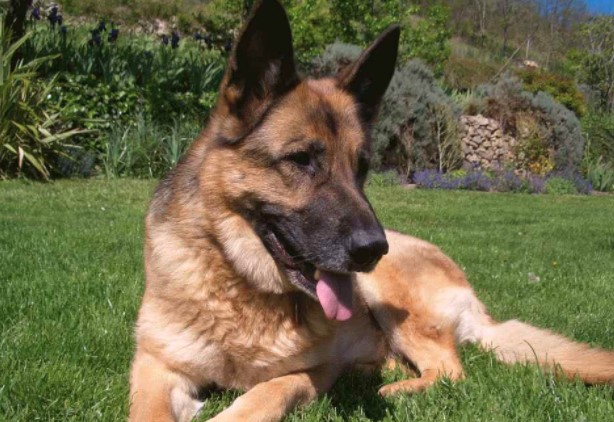 The owner is another story. This is the king, God, and the highest living being in the mind of the German Shepherd. Thanks to their intellect, they can be trained in almost anything – to help a blind person on the street, to help a deaf person to know about the doorbell, to bring everything that a person chained to a causing disease needs, to recognize explosives, to guard a territory or a person.

It is impossible to list every imaginable area that the German Shepherd is currently involved in. Moreover, these dogs really like to do various work and help a person, and even more so – the owner. And, on the contrary, if a dog lives on a leash, even as a watchman, but inactive and without close contact with loved ones and the owner, it will be unhappy. Even if you leave the German Shepherd alone without specific activities, it will also give her an appetite loss.

Training a German Shepherd is easy. These dogs do not have internal stubbornness, and the breed loves the process of training, gaining new knowledge and skills. But – you need to start from an early age, from about six months. You need to be consistent, patient, and a kind boss, strict where necessary. Do not forget to use rewards and indulge your pet with treats for the successful completion of the task. 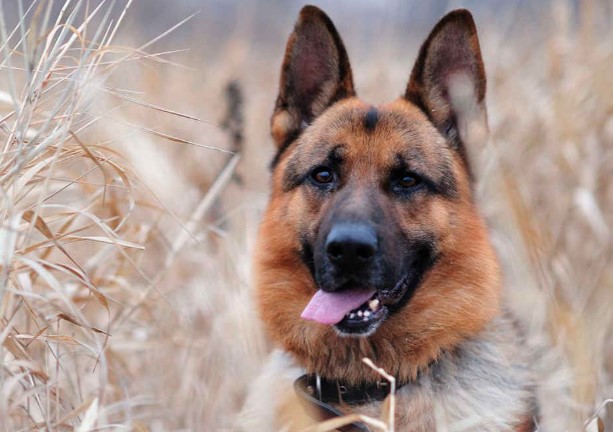 You should brush your German Shepherd’s coat twice a week, trim the nails three times a month, and always keep your pet’s ears clean. The dog is usually bathed 1-2 times a year. 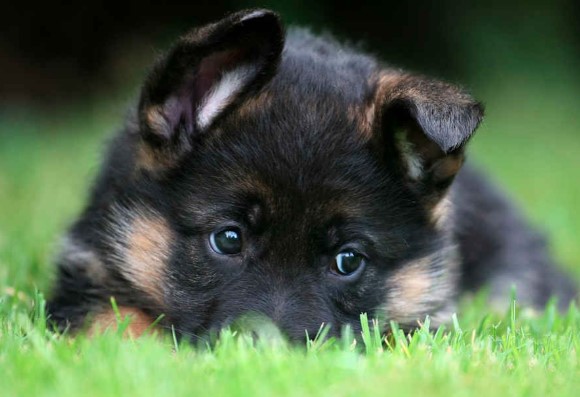 The Germans, like any other breed, are not without drawbacks, among which are: