Beagles are medium-sized dogs with a memorable appearance, balanced temperament, and well-developed intellect. These dogs are truly versatile because they can be not only gambling hunters but also loyal pets.

All the dignity and personality of the pet will be emphasized by a correctly chosen name. And the recommendations of experienced dog handlers regarding the choice of a nickname will help in this.

General Guidelines for Choosing a Name for a Dog 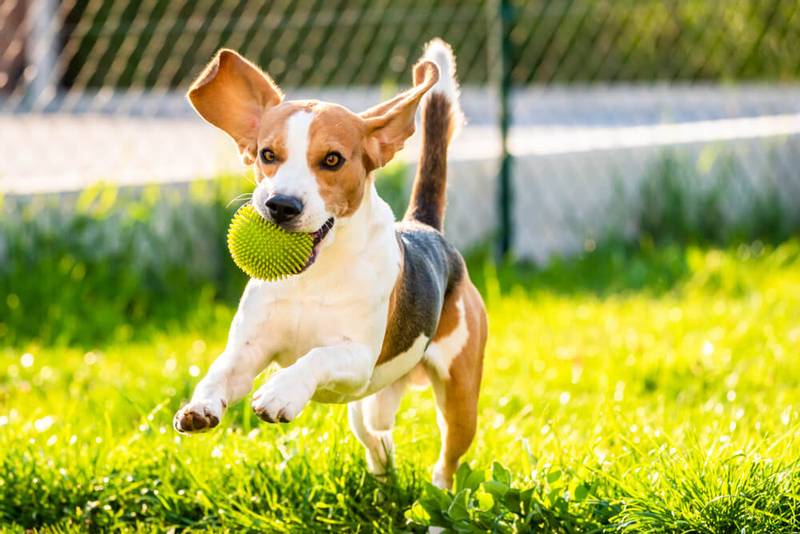 The name given to the dog in early childhood will remain with it for life. Inexperienced owners believe that the nickname can be changed at any time. Unfortunately, this is not so, because when the owner realizes that the name does not suit his pet at all, the dog will get used to it and simply will not respond to a new one.

All owners of purebred dogs know that puppies born in kennels receive an official name. It is indicated in all canine documents and is used to represent the dog at various shows and competitions. However, it is often very long and difficult to pronounce.

The owner has the right to come up with a more euphonious nickname for his pet, which will be used constantly. Of course, the nickname should be completely suitable for the dog. Knowing the following nuances will help you make the right choice of name:

Features of Choosing a Name for a Beagle

Beagles are hunting dogs, so it is desirable that their nicknames are sonorous, not too common and consist of 1-2 voiced consonants.

They have a strict breed standard and their appearance is quite recognizable. When choosing a nickname, you can focus on, for example, their remarkable color.

In addition, the basis when choosing a nickname for beagles is often their friendly, inquisitive, playful, and sociable nature. 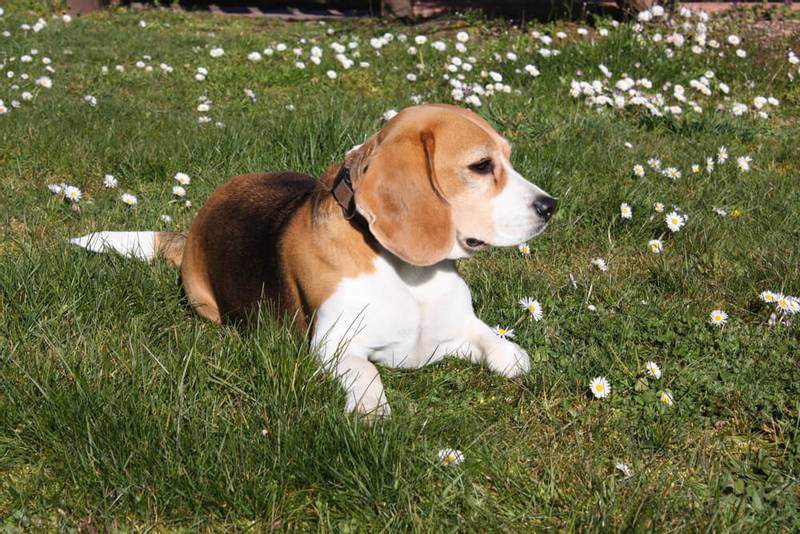 When choosing a name for a male beagle, it is best to give preference to more masculine and harsh-sounding names.

There are many so-called universal names that suit most dogs.

The most common names for male beagles are the following:

Beagles were bred in the UK, so the pet can be given a nickname of English origin:

Names for the Hunter

Owners who want to emphasize that their pet is an excellent hunter can name the male beagle with one of these names: 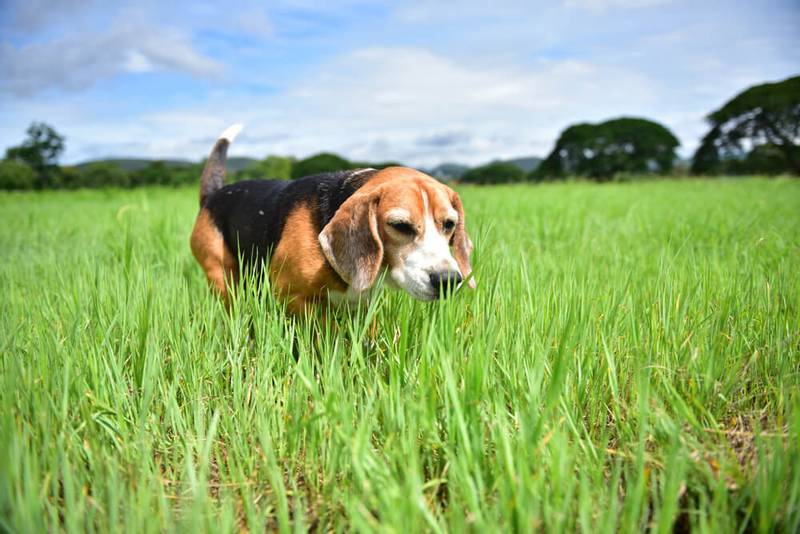 Female beagles, unlike males, are recommended to be called more affectionate, gentle, and pleasant-sounding names.

The most popular names for female beagles are currently considered to be:

Female Beagle, given her English roots, can be given a British name:

Name for the Hunter

During the hunt, female beagles are in no way inferior to their male relatives.

The girl can, for example, be called:

A good solution would be to choose a name for the beagle, reflecting his character traits:

It is interesting! Some breeders give names that reflect traits that their pets lack. They do this not out of ignorance, but in order to develop the necessary traits in the beagle. Cynologists believe that such a technique has a right to exist since over time, dogs do develop these traits.

How Not to Name a Beagle 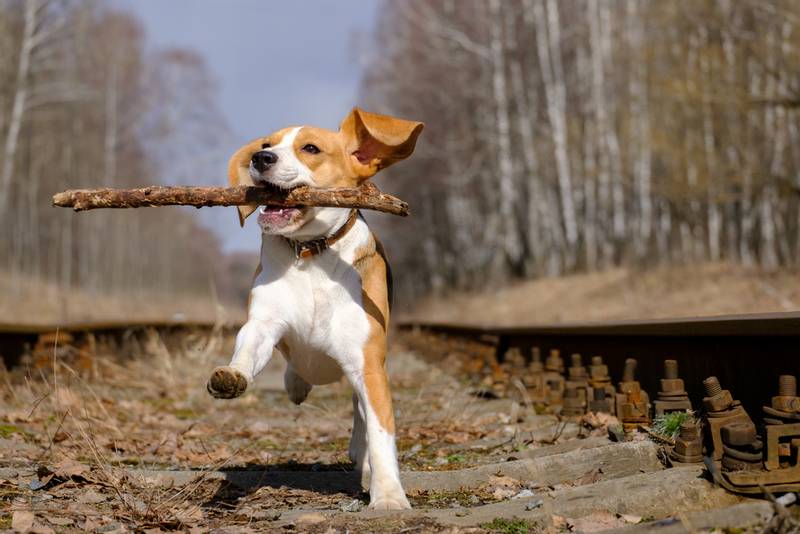 It is quite possible to avoid choosing a name that is completely unsuitable for a beagle if you follow simple recommendations:

The process of choosing a name for a beagle should be approached with all responsibility and, of course, without haste. After all, the name will accompany the pet all his life and can even radically change it.