We have collected the most interesting facts about animals that few people know. 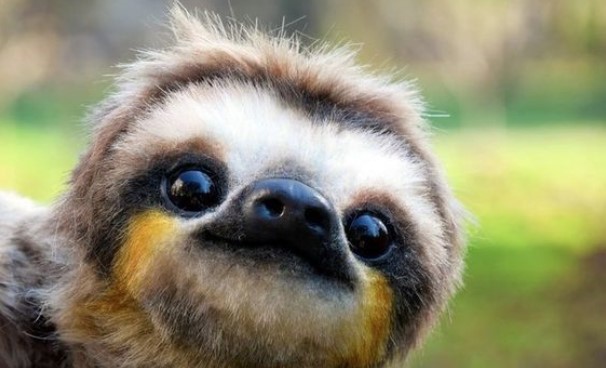