Its name already suggests it, the history books quickly provide clarity. The Border Collie comes from Great Britain. Its predecessors were already coveted souvenirs by the Vikings around the year 800 when they undertook their raids against what was then Britain. Because the British shepherd dog of the time was more than a dog’s nose ahead of the native dogs.

In England, or in the English-Scottish border area, peasants and farmers always kept only the most intelligent dogs in order to be able to drive and guard their herds of cattle. But dogs were also used for work on the farm, e.g. to monitor one’s own property. 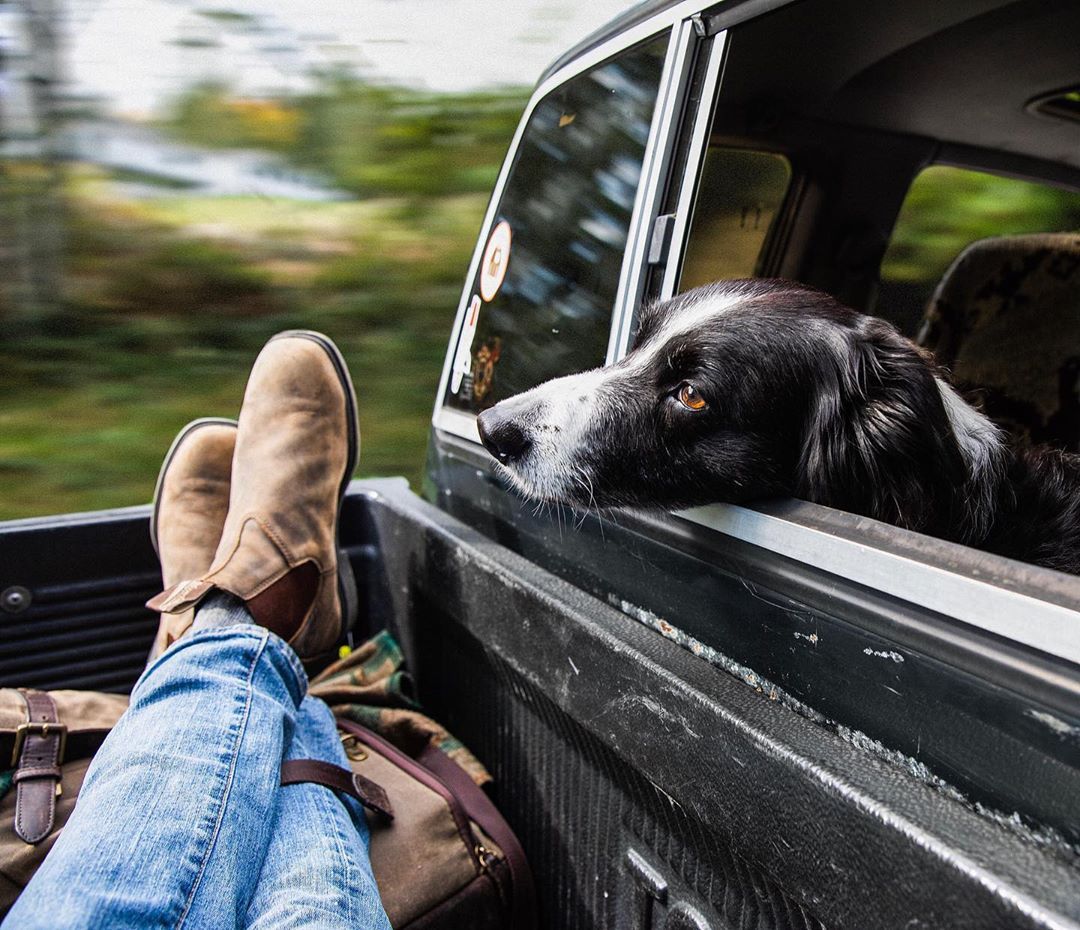 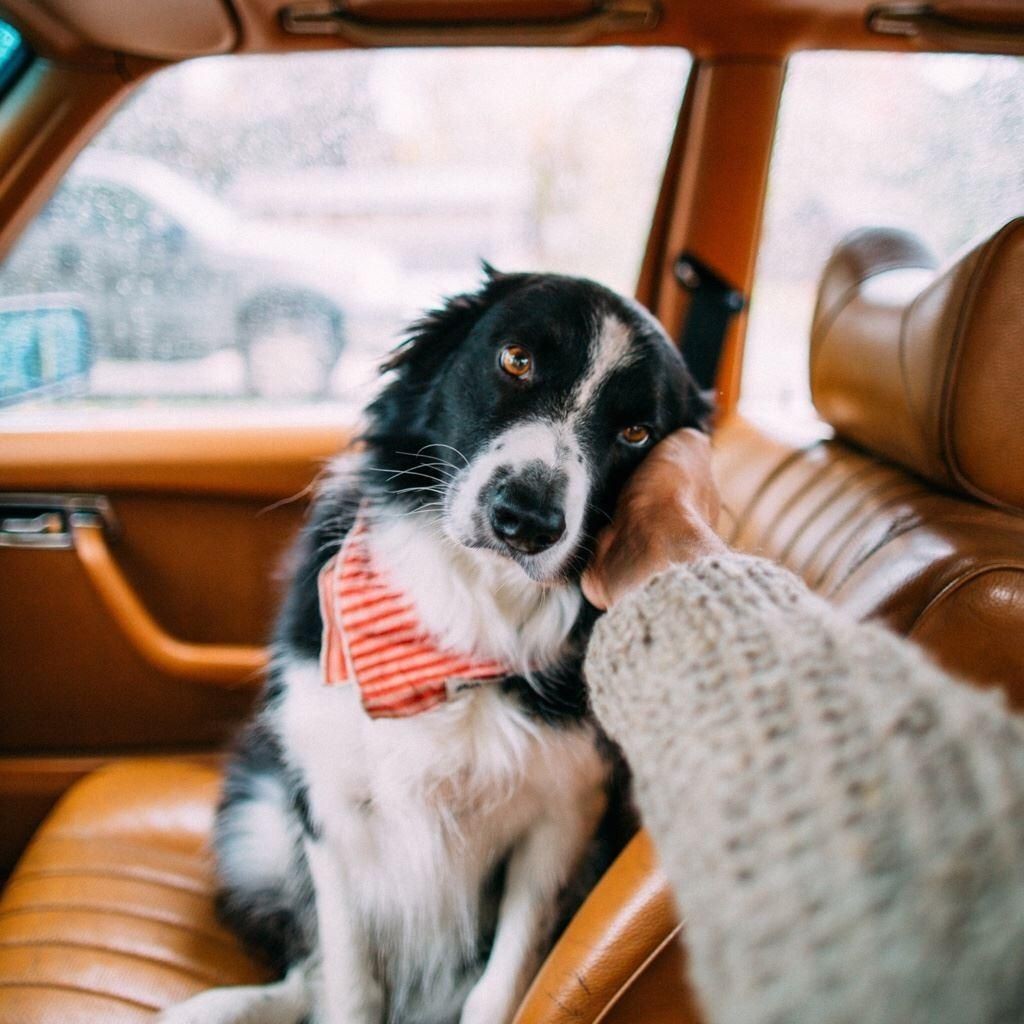 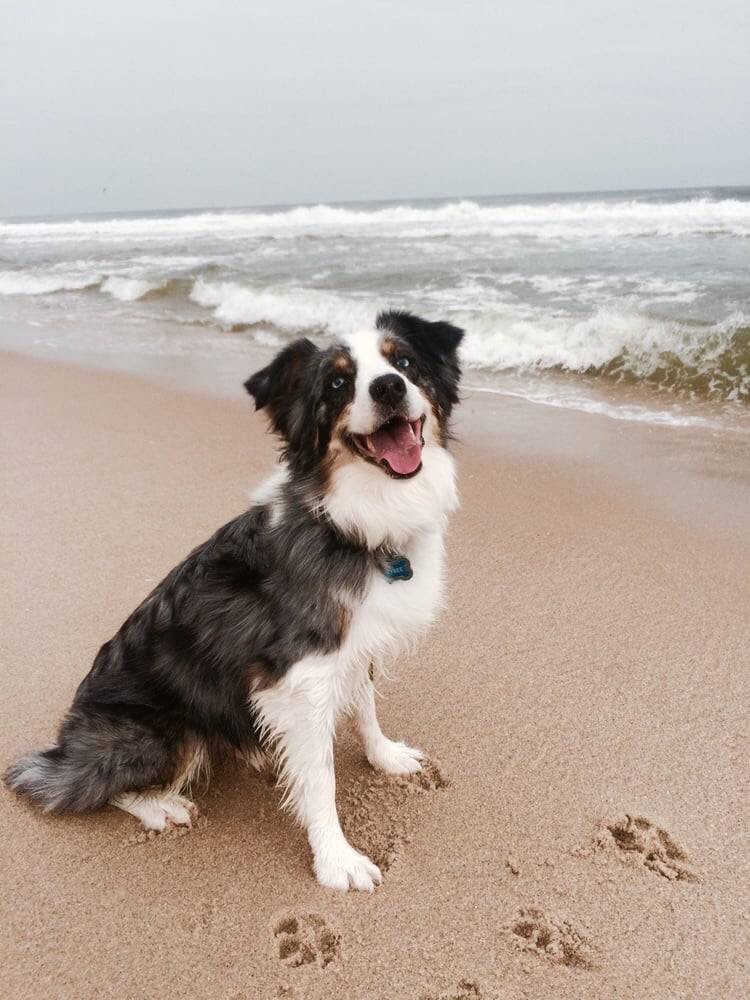 Old Hemp, whose nickname was Hemp for short, is considered the progenitor of the breed and thus the first Bristle Collie. Hemp was seven and a half years old and lived from 1893 to 1901. Due to his outstanding herding skills, he was one of the most popular stud dogs at the time and was owned by the breeder Adam Telfer.