The Miniature Pinscher can be an excellent companion and loyal friend. Representatives of the breed are popular all over the world, in particular, due to the fact that they have an extraordinary gait, like a horse. Pinschers look graceful and elegant.

The Miniature Pinscher never grows up. Throughout his life, he remains the same playful, energetic puppy. The dog can be affectionate, gentle, but stubbornness, obstinacy, and aggressiveness are also present in the character of the Pinscher. 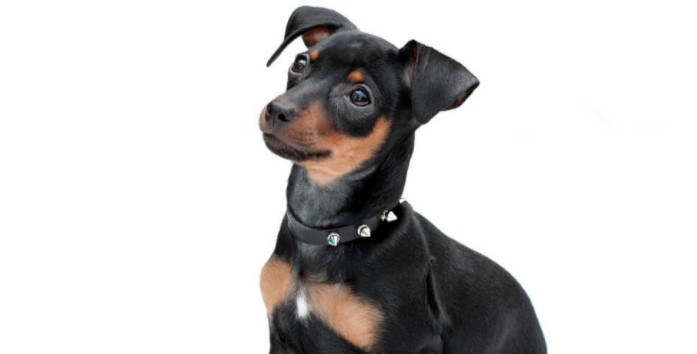 Representatives of the breed are excellent companions and loyal friends. The main thing is not to spoil this smart dog too much, she will quickly understand that the owners can be manipulated and turn into naughty, uncontrollable animals.

Pinschers get along well with children. Little dogs and little kids enjoy playing outdoor games. It is only necessary to teach the child to handle the pet carefully, otherwise, there is a risk that the baby will inadvertently harm the fragile dog. And that, in turn, can respond with aggression to the offense on the part of children.

With the guests of the house, the pinscher behaves cautiously and aggressively. It takes time for the dog to feel and see that strangers are not dangerous, then he calms down and behaves adequately. In general, Pinschers are by nature very suspicious, distrustful. For the slightest reason, they bark loudly and for a long time.

Other pets are treated kindly, provided they know them from puppyhood. They behave aggressively and cocky with other people’s dogs, they easily get involved in a fight. Small animals can be mistaken for prey by the pinscher, so hamsters, guinea pigs, rabbits, and even kittens should not be left alone with the born rat-catcher in the form of a miniature pinscher.

The obstinate dwarf pinscher is not for everyone; only a strong-willed, self-confident, and at the same time caring and the gentle person will cope with the character of the Miniature Pinscher. The Miniature Pinscher can be very affectionate, but there are moments of aggression. It all depends on upbringing and socialization. To determine whether it is your pet or not, you need to familiarize yourself with the main pros and cons of the breed. 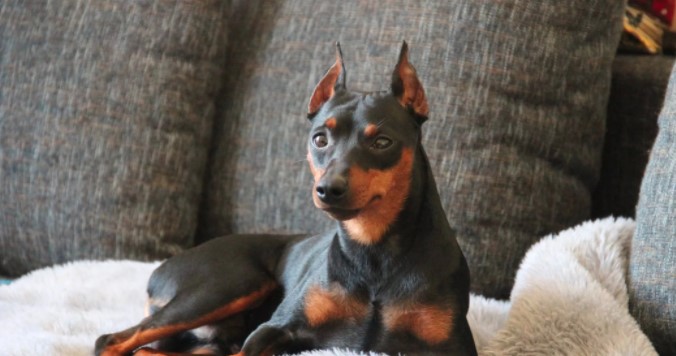