Despite its rugged appearance, the English Bulldog is a very good companion dog. This breed is very ancient and very widespread. It is believed that the ancestors of the English Bulldog were fighting dogs, which were bred in Athens. In ancient Rome, the owners of such dogs were forbidden to take them to the city streets because of the tendency to sudden aggression of pets. The breed was bred in order to poison bulls. Today, the English Bulldog is one of the most popular dogs in the world, charming millions of people with its external beauty!

Celebrities, too, could not resist the charm of these dogs. Let’s see the photo and see for yourself! 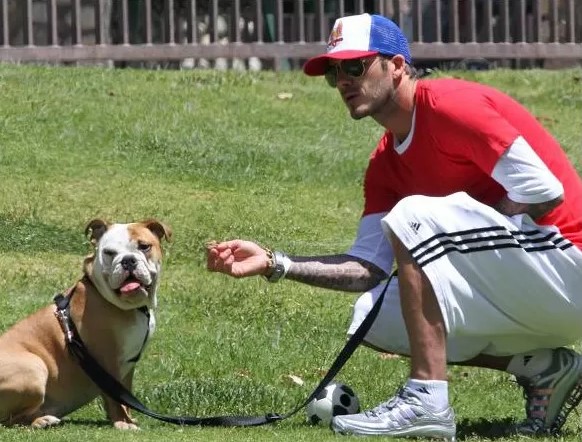 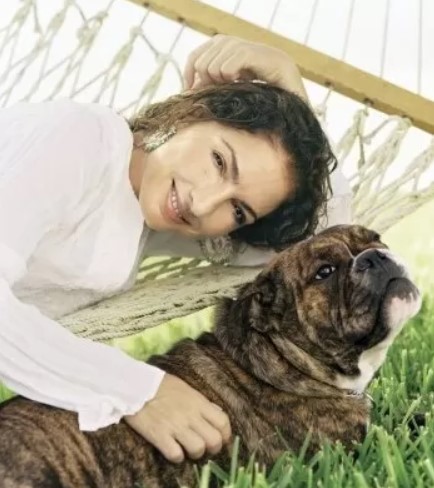 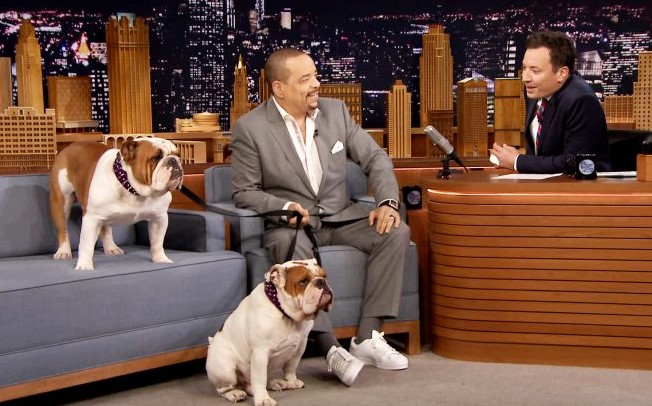