Probably no one would think that these small, fragile, lapdogs were originally bred for catching rats. They were to be used to catch rats in factories in northern England. But thanks to their attractive appearance, Yorkies have gained immense popularity among dog lovers and now they can be found in the homes of many modern celebrities and high society representatives. The Yorkshire Terrier appearance standard was first approved in 1887 and has undergone several changes since then. The modern standard was adopted in 1898. 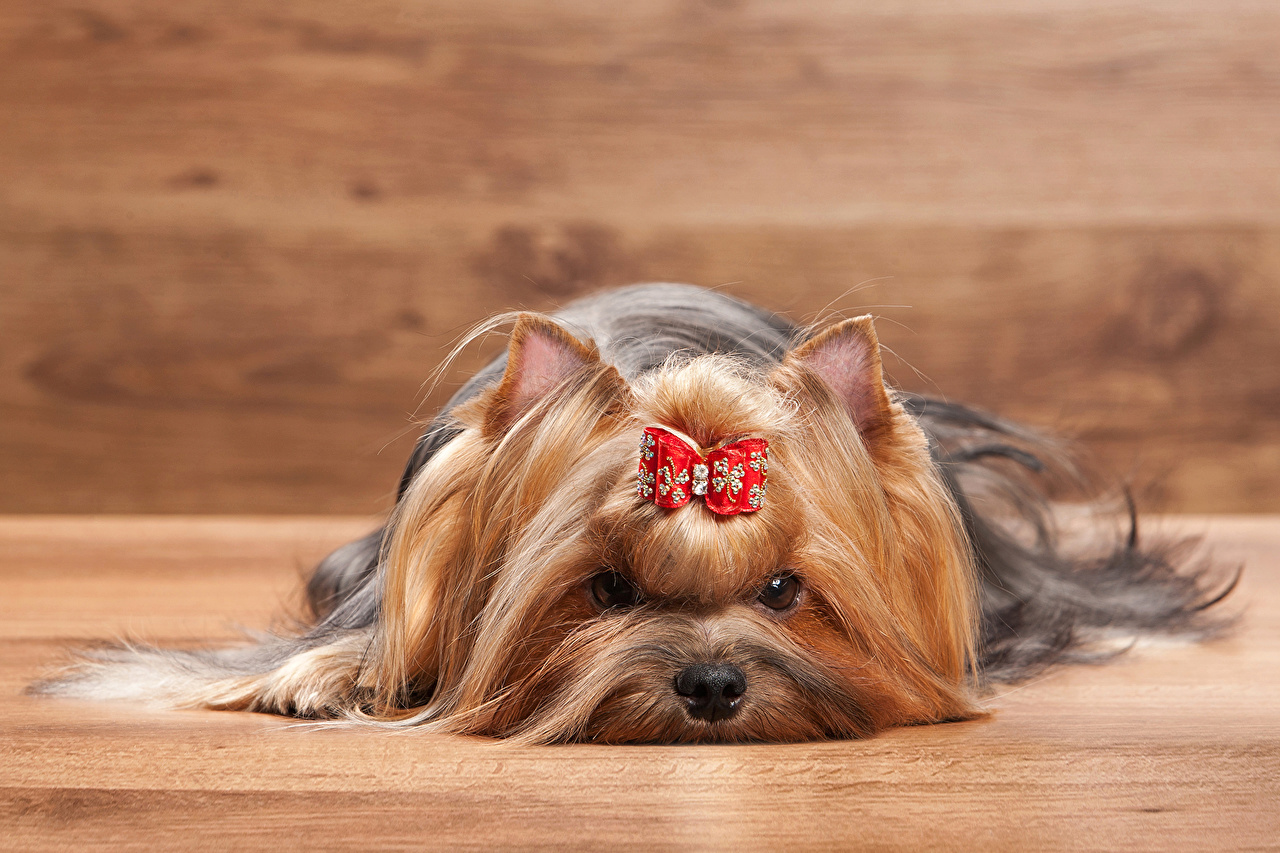 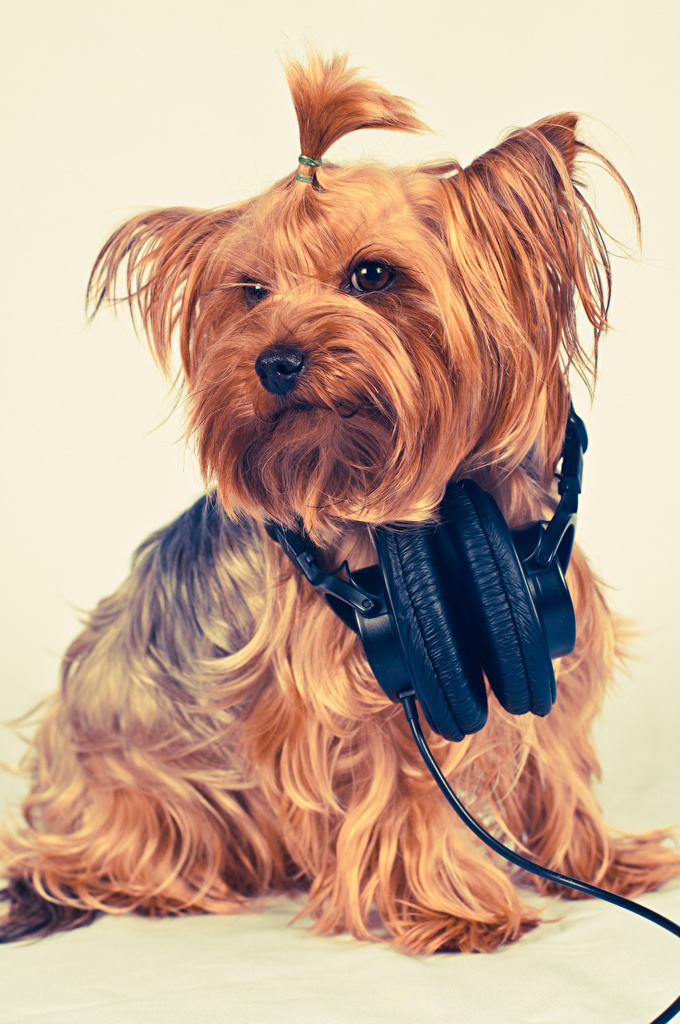 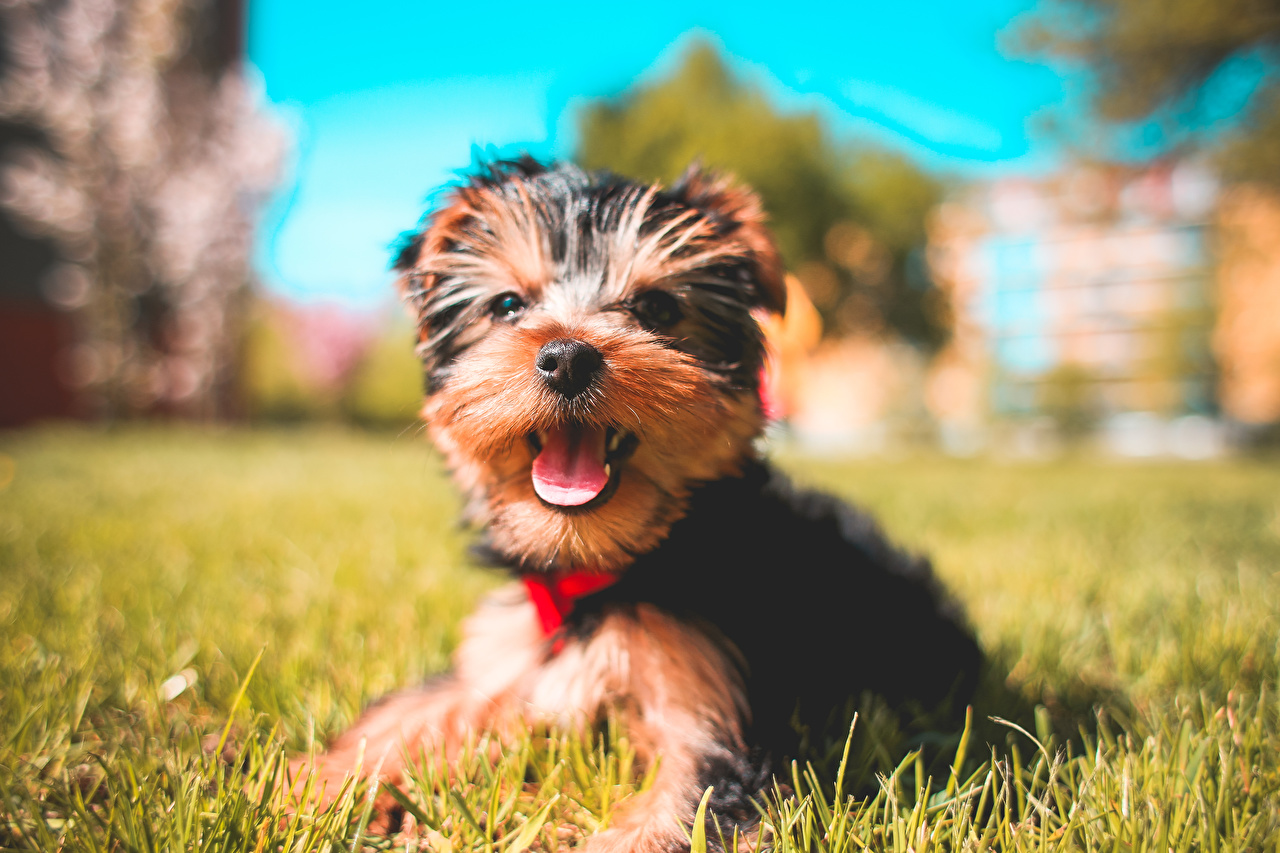