For centuries, hunting has been the favorite pastime of the English aristocracy. And invariably all this time the hunters were accompanied by dogs. In the 19th century, the most popular “bird” dogs were considered setters, pointers, and spaniels, looking for and raising game on the wing. But with the advent of hunting weapons, the need arose for dogs looking for and sporting a padded bird (cops were not suitable for these purposes, because they stopped making a stand). Retrievers became such dogs, which got their name from the verb to retrieve – to find, serve, restore. 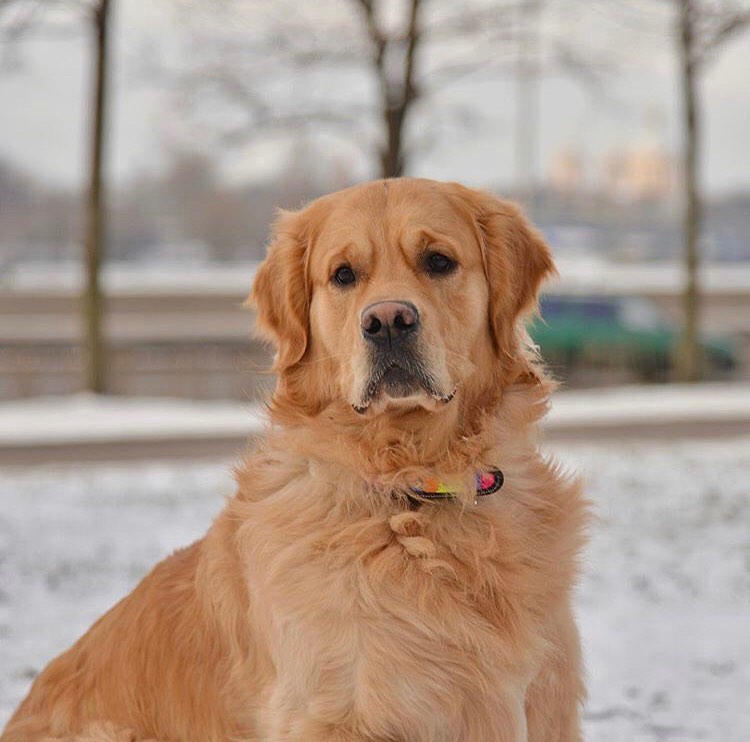 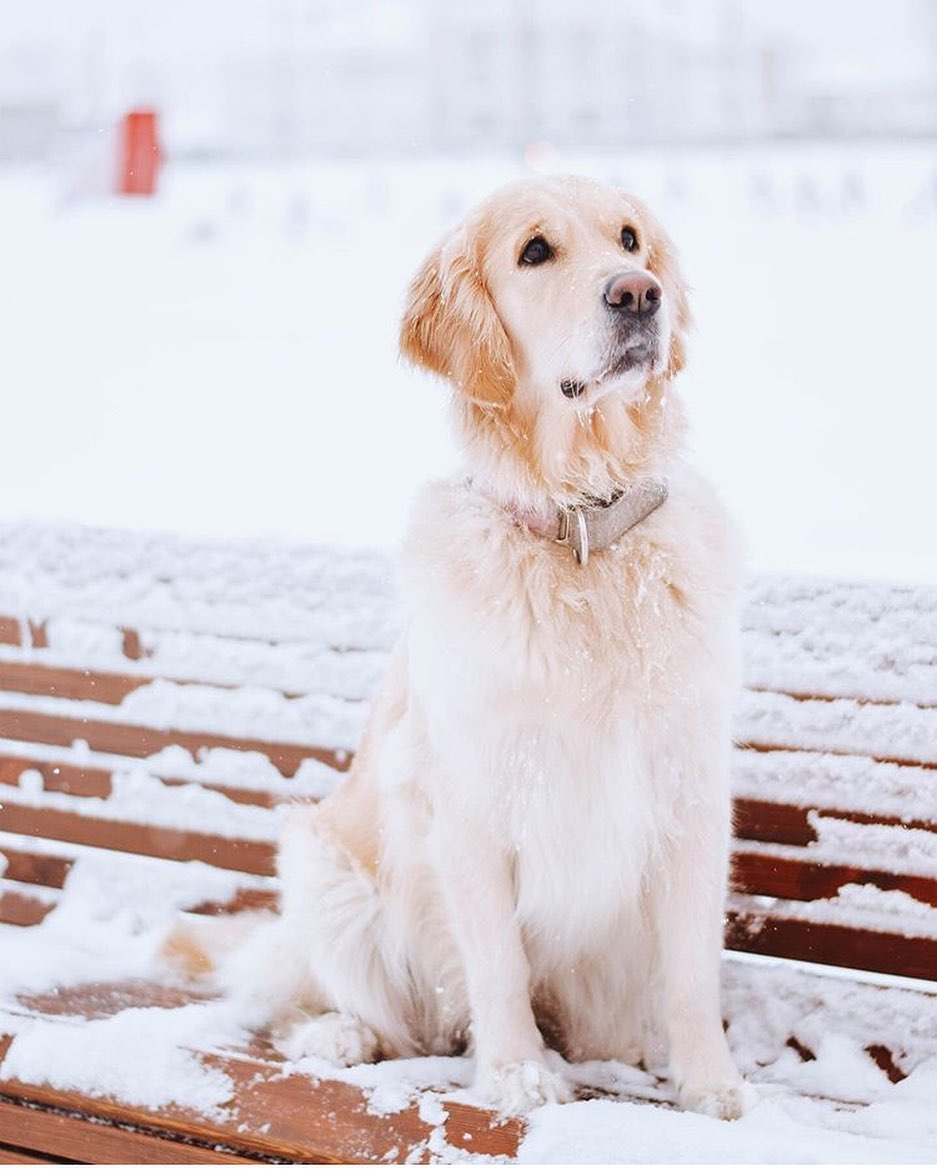 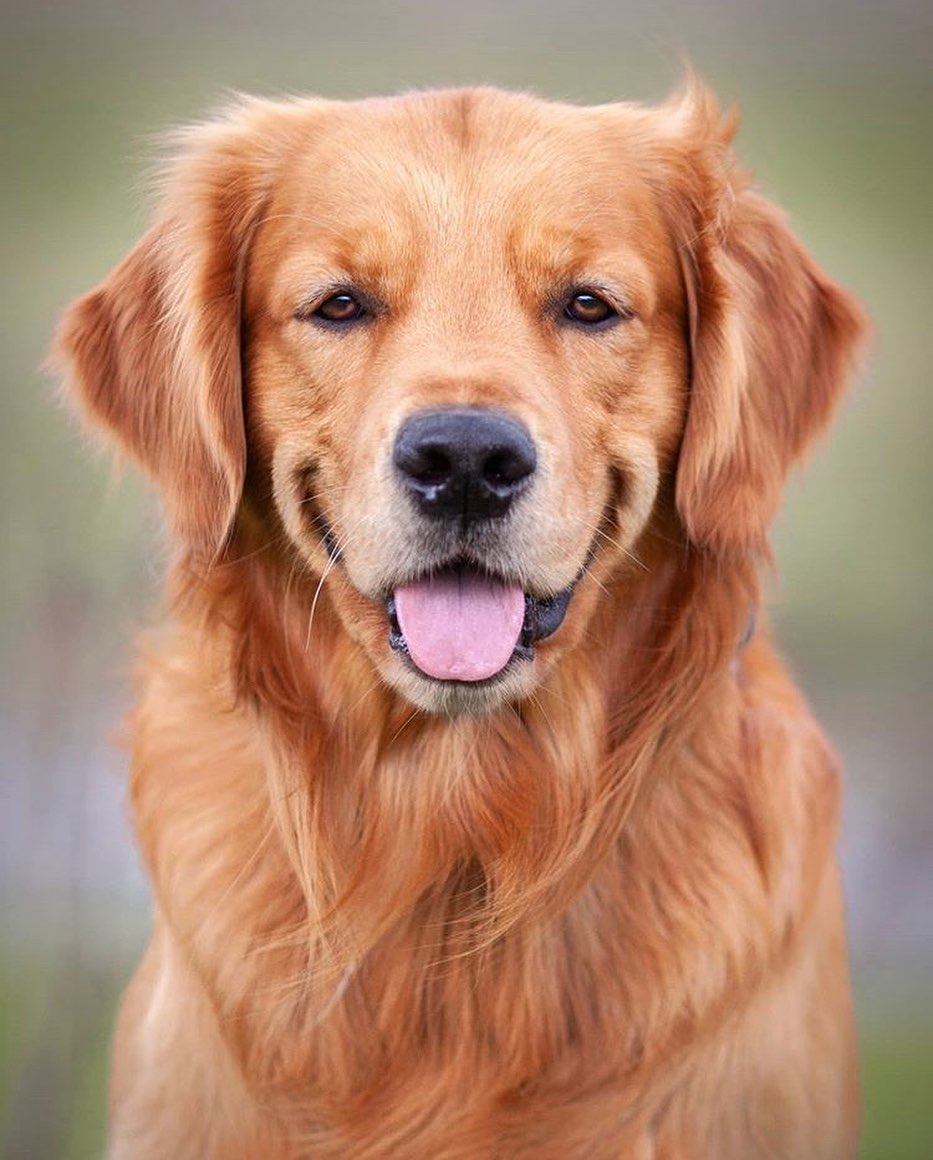