It is believed that peat and pile dogs are the progenitors of Spitz dogs. There is an opinion that the Pomeranian Spitz was still under the pharaohs. Initially, the breed was used as watchmen, hunters, and shepherds. The grandmother of the Queen of England, Victoria, brought several dogs from Pomerania, after which wealthy nobles began to get them. Breeding works were carried out in Germany, England, and America. 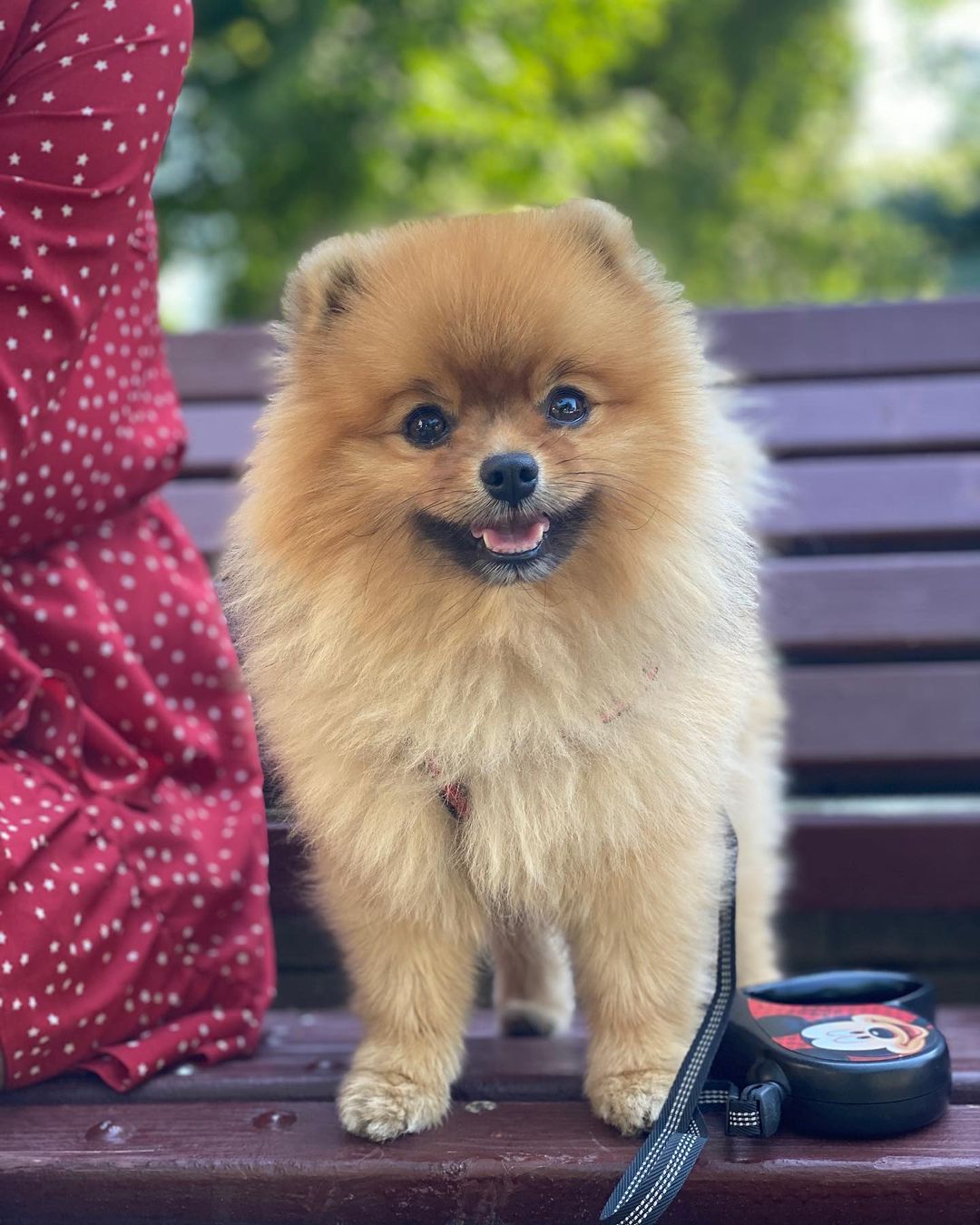 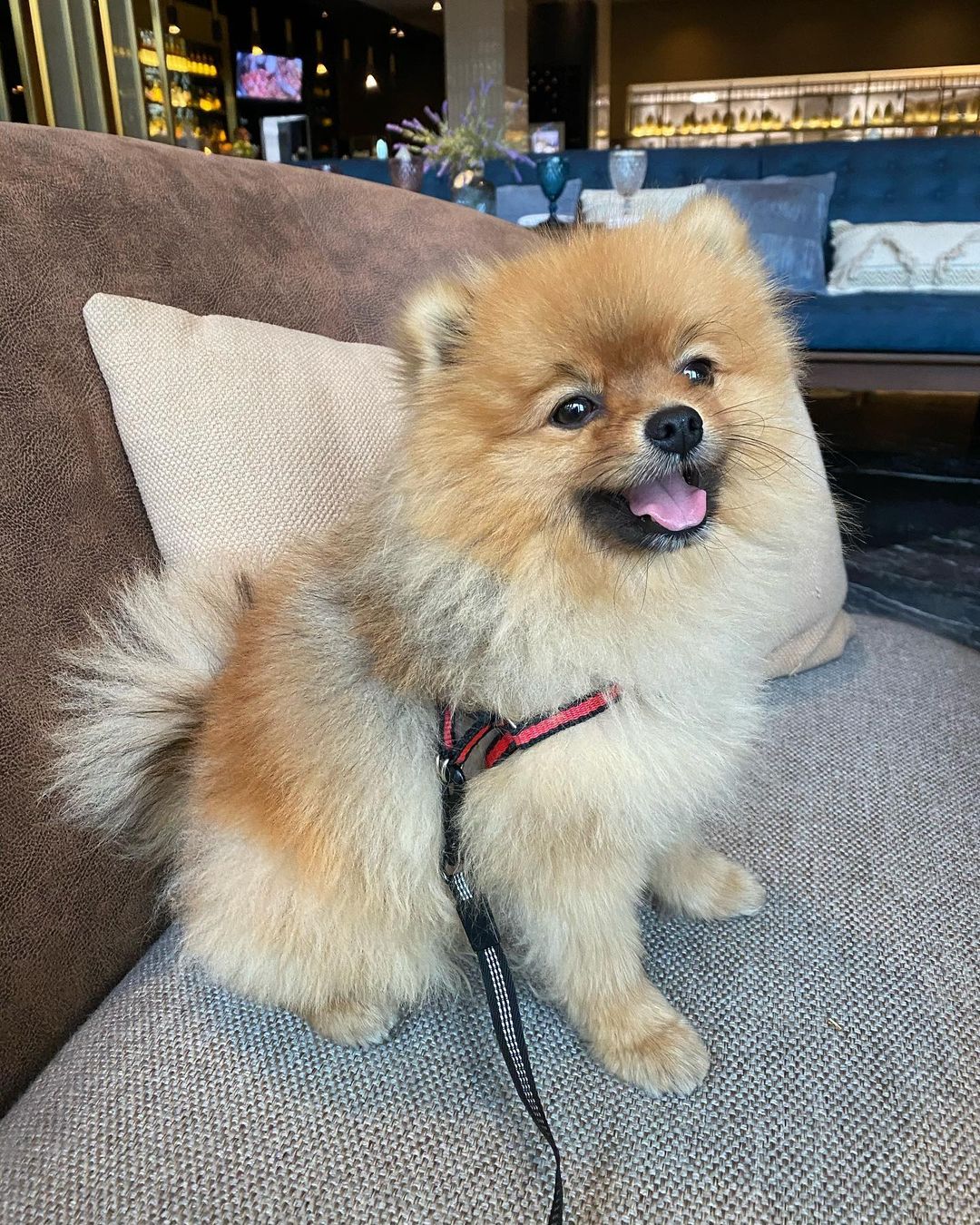 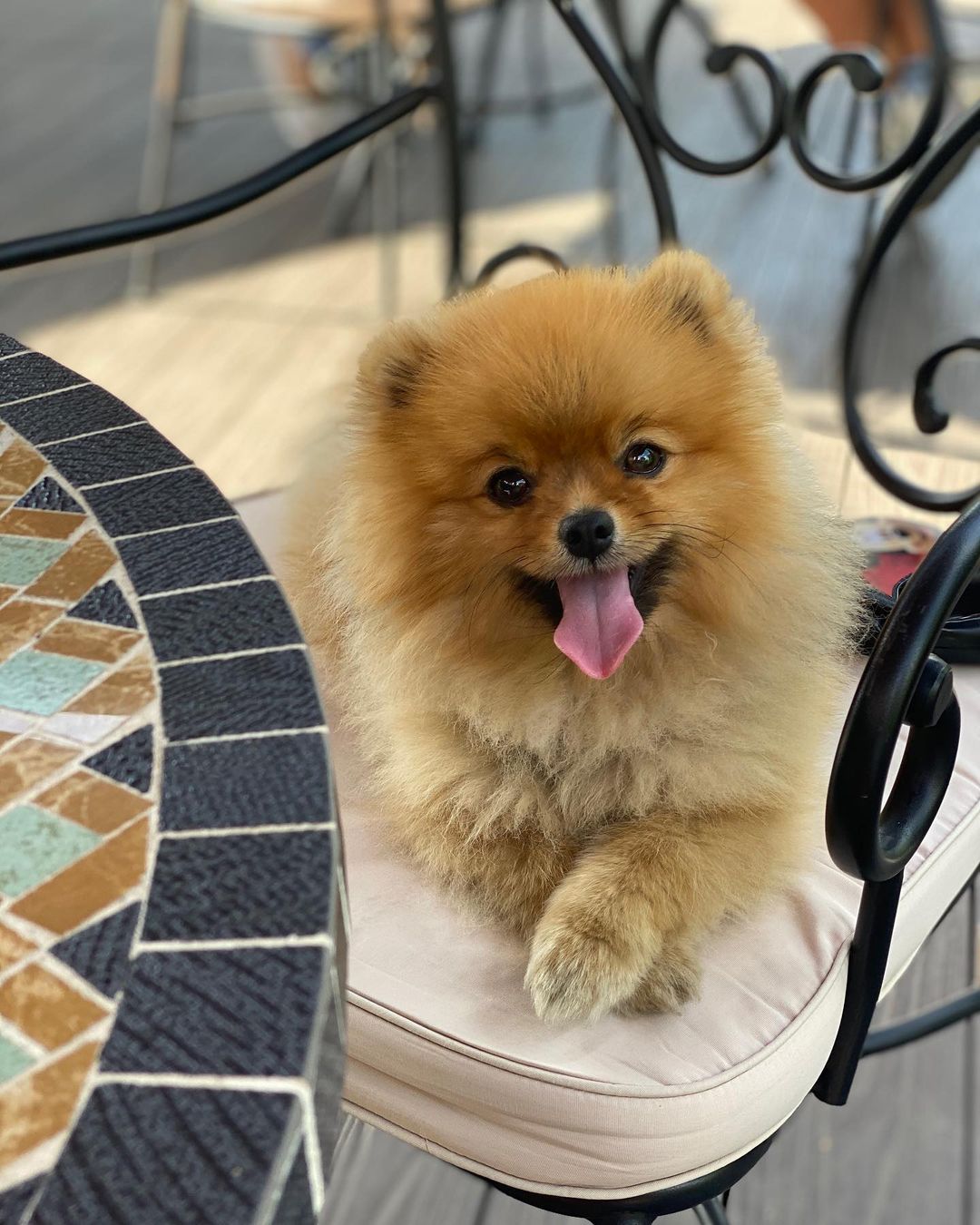