Great Britain is the birthplace of toy terriers. Everything about the breed became known from the 18th century when the small black and tan terrier became popular as a city dog. Initially, the breed was bred to be an auxiliary dog for fox hunting, even to participate in the rat battles popular at that time. 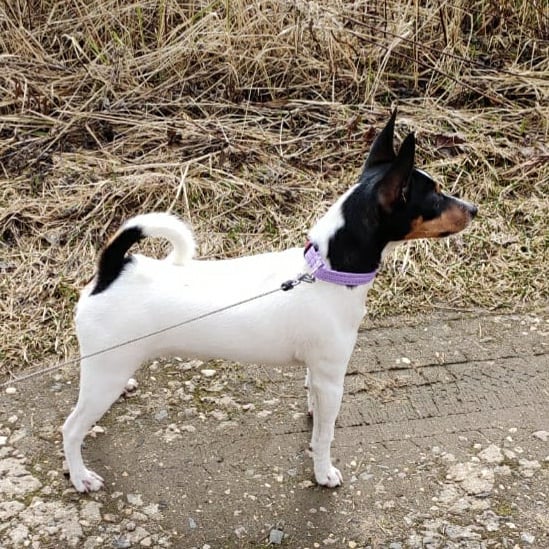 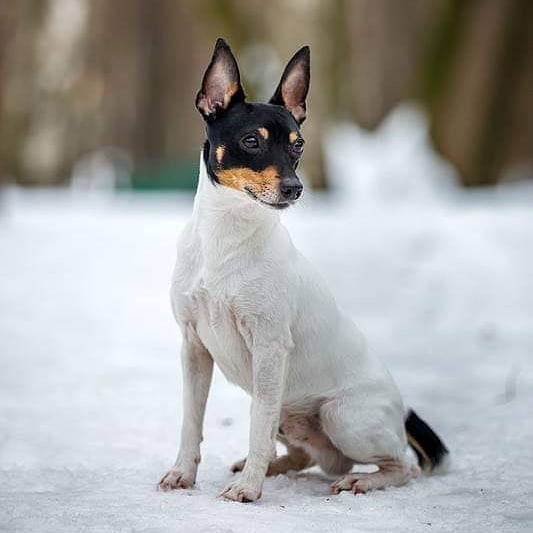 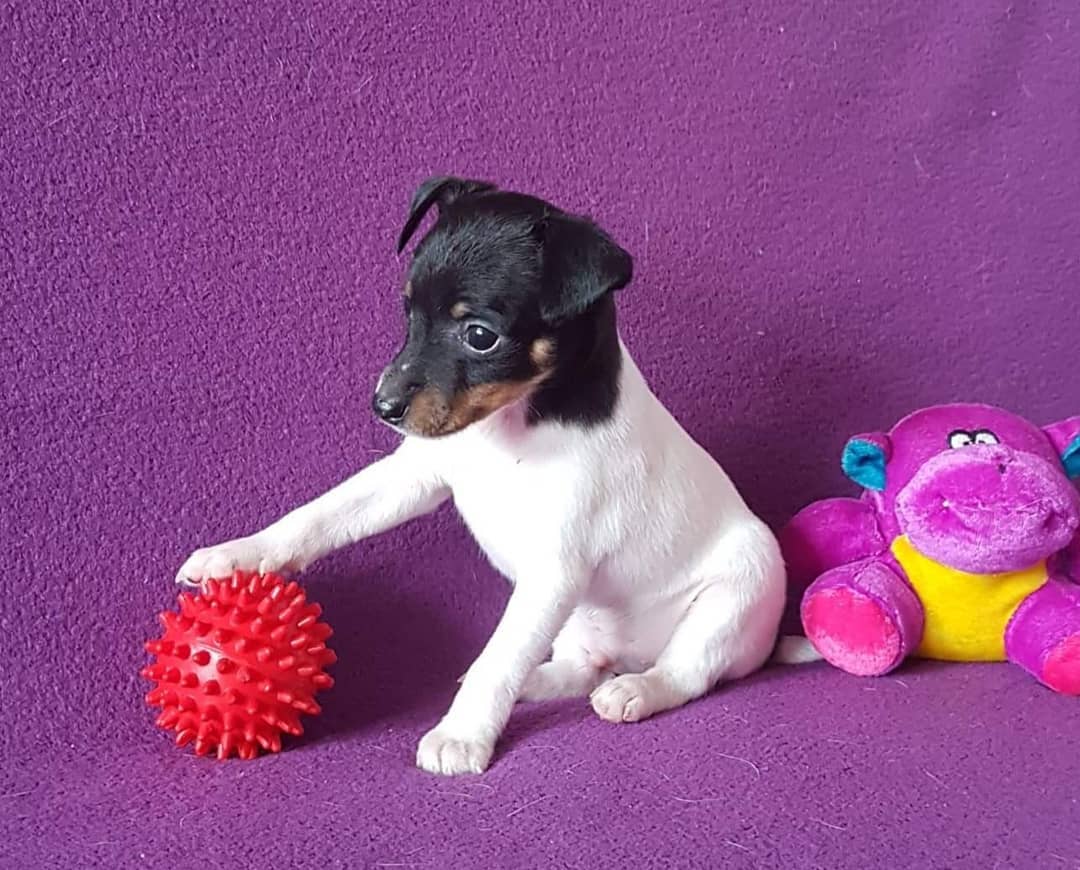