Beavers are the cutest animals, at least when viewed from the outside. But the huntsmen can tell you about the problems that these animals create – here you have gnawed wooden pillars and dams in the wrong places … On the other hand, it’s people who invaded the beaver’s habitat, and not vice versa, right? 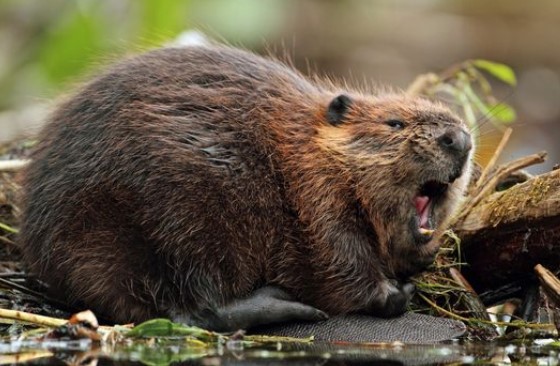