The Border Collie is a herding dog that originates from the border area between England, Scotland, and Wales. Hence the name “border”, which translated means “border”. The breed is bred to herd sheep and is considered by many to be the best herding dog in the world. Initially, the breed was very different in itself, depending on the terrain and task. The herding dogs were associated with specific regions and named after them. Towards the end of the 18th-century shepherds began holding herding competitions and in 1906 the International Sheepdog Society (ISDS) was founded. In addition, the first pedigree for the breed, now known as the Border Collie, was created.

Today, the breed is an incomparable herding dog, helping to round up and guide sheep around the world. At the same time, the Border Collie is a preferred breed for dog sports such as agility, obedience, and rallying because of its high level of intelligence and willingness to cooperate. 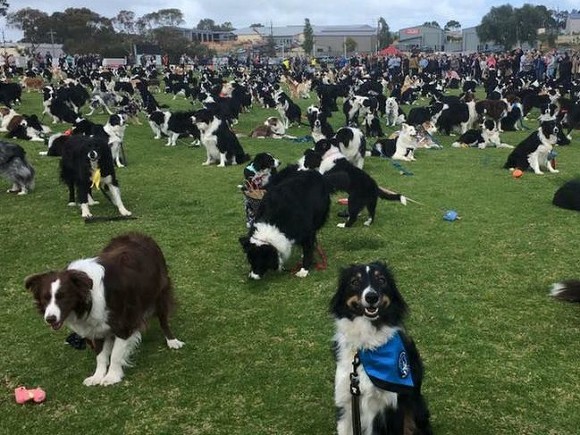 It is a highly specialized breed of dog that can direct 100 sheep with its eyes alone. The breed is not suitable for an inexperienced owner, but for the active and experienced handler, the Border Collie makes a perfect companion. He is a lively, strong, and cheerful dog that functions well in everyday life. He is approachable and cooperative and willingly accepts challenges. 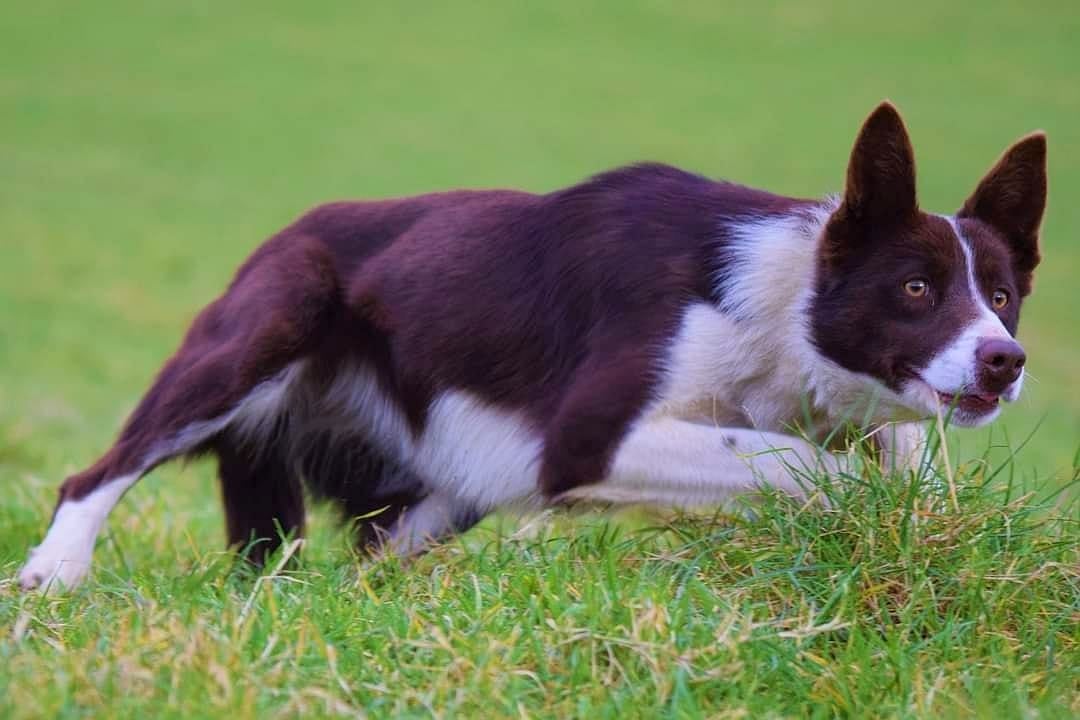 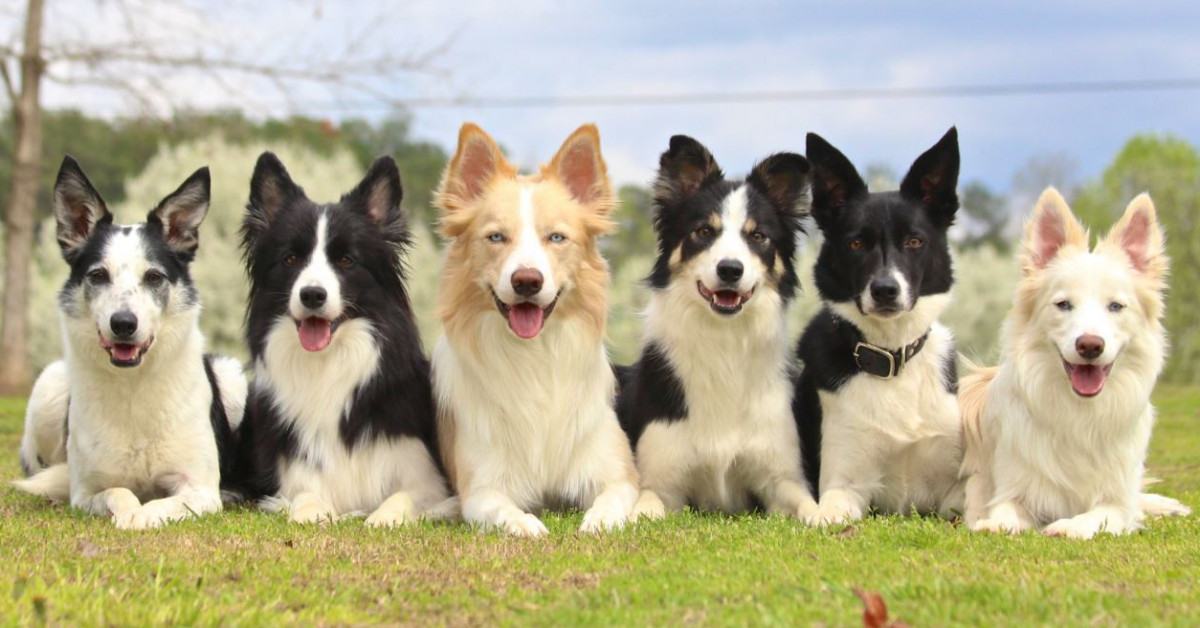 This is called unwanted herding and it is extremely important to consistently train the dog to avoid this. Keep in mind that dog herding is self-reinforcing and a reward in itself. Unwanted guarding must therefore always be stopped immediately.