Snakes are ambiguous creatures. Someone they delight, and someone – in horror, and in fairness it should be noted that the latter clearly prevail. Such a subconscious fear of snakes largely stems from the danger of these creatures to humans – the bite of some poisonous snake can send even a hero to the next world in a matter of minutes. 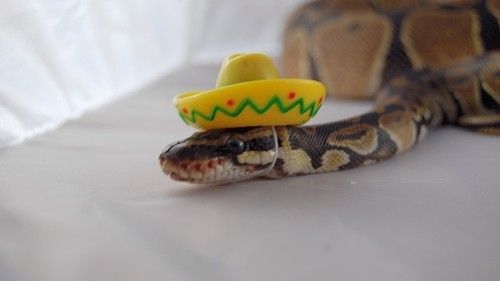