Corgi is a very ancient and very rare breed of dog that comes from Wales, that is, from England, is a native breed. It is believed that the ancient Celtic tribes kept these dogs and were extremely prized. At a later time, in the Middle Ages, when the Vikings landed on the territory of modern England, Welsh Corgi dogs were actively used by local residents in many spheres of life. 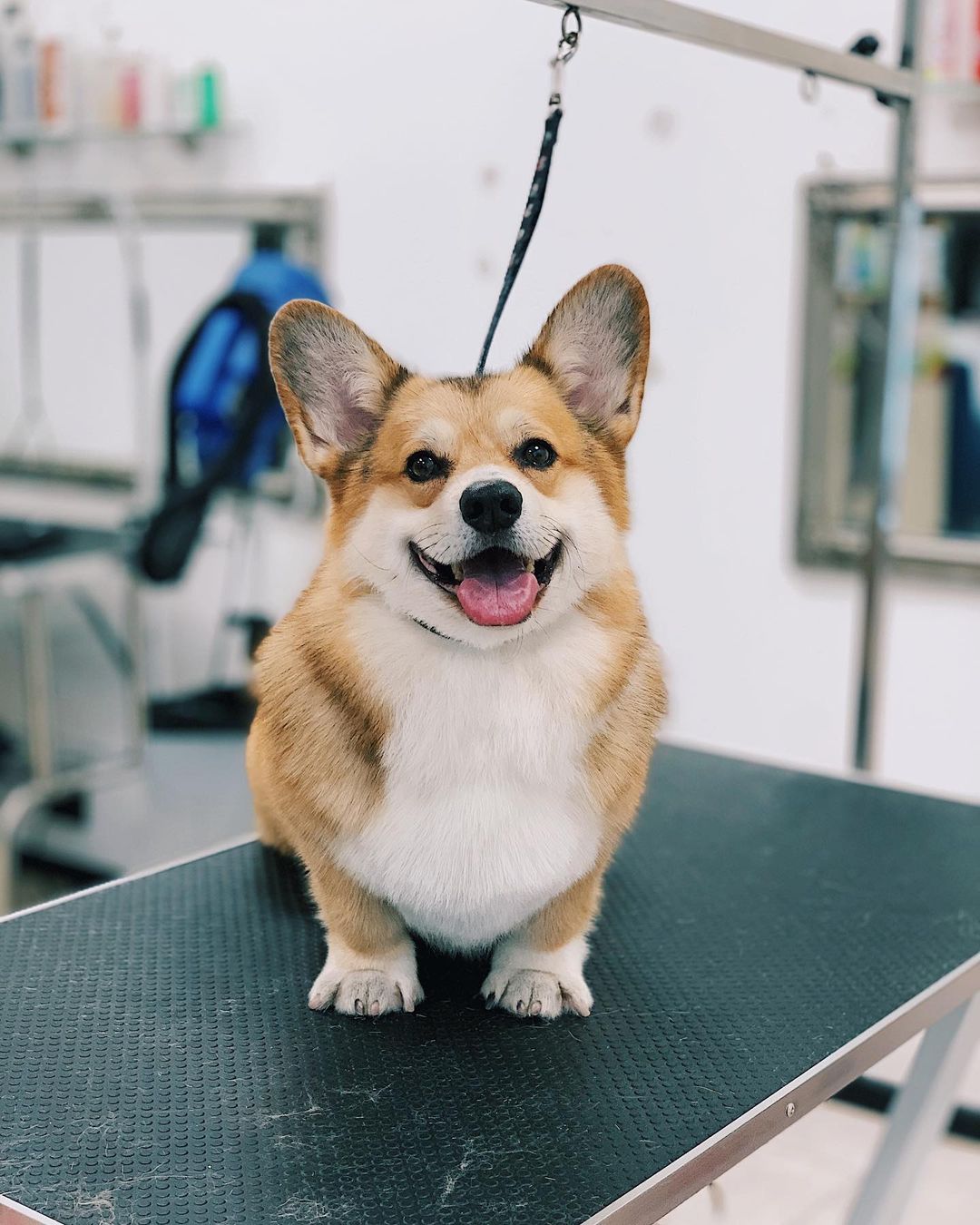 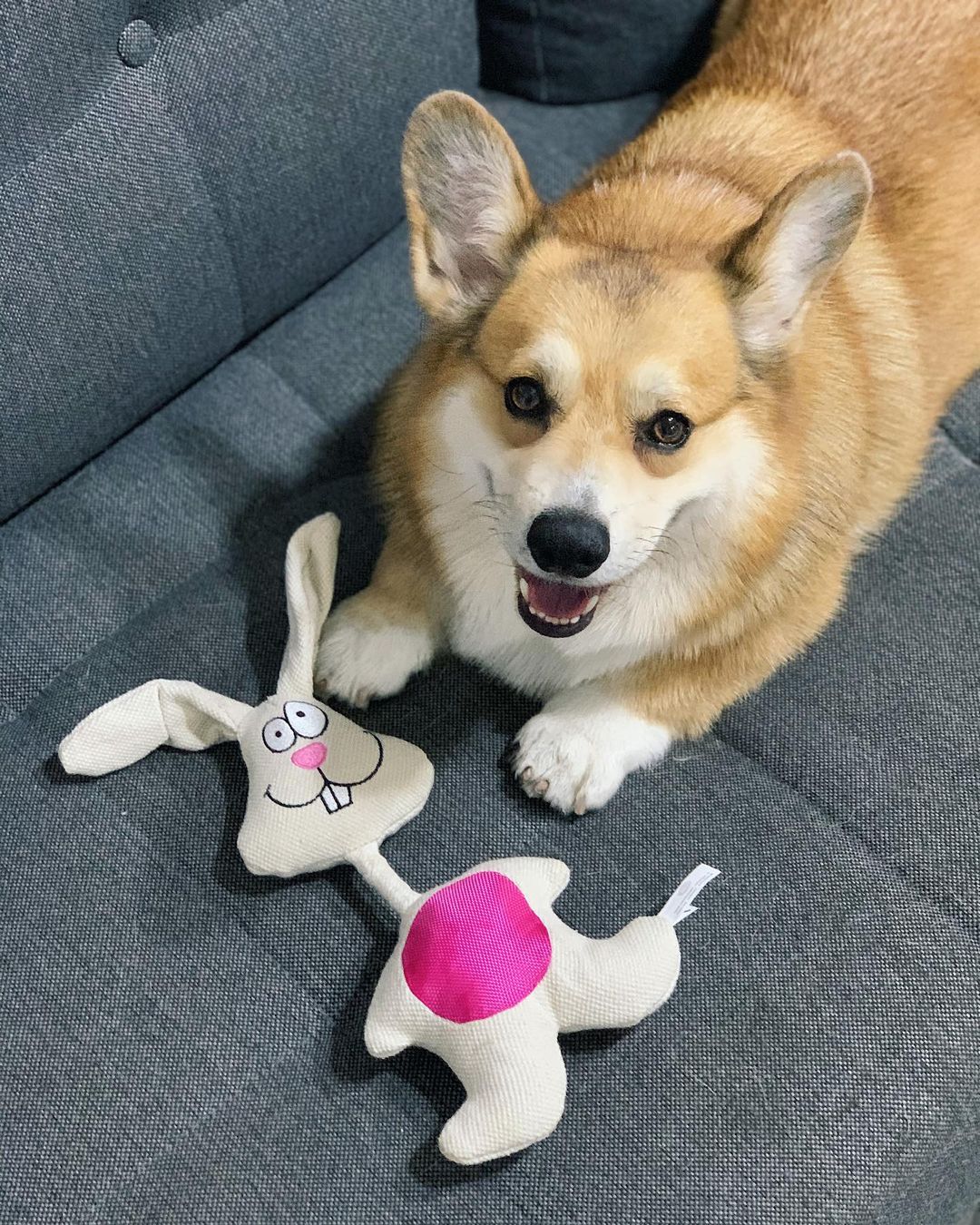 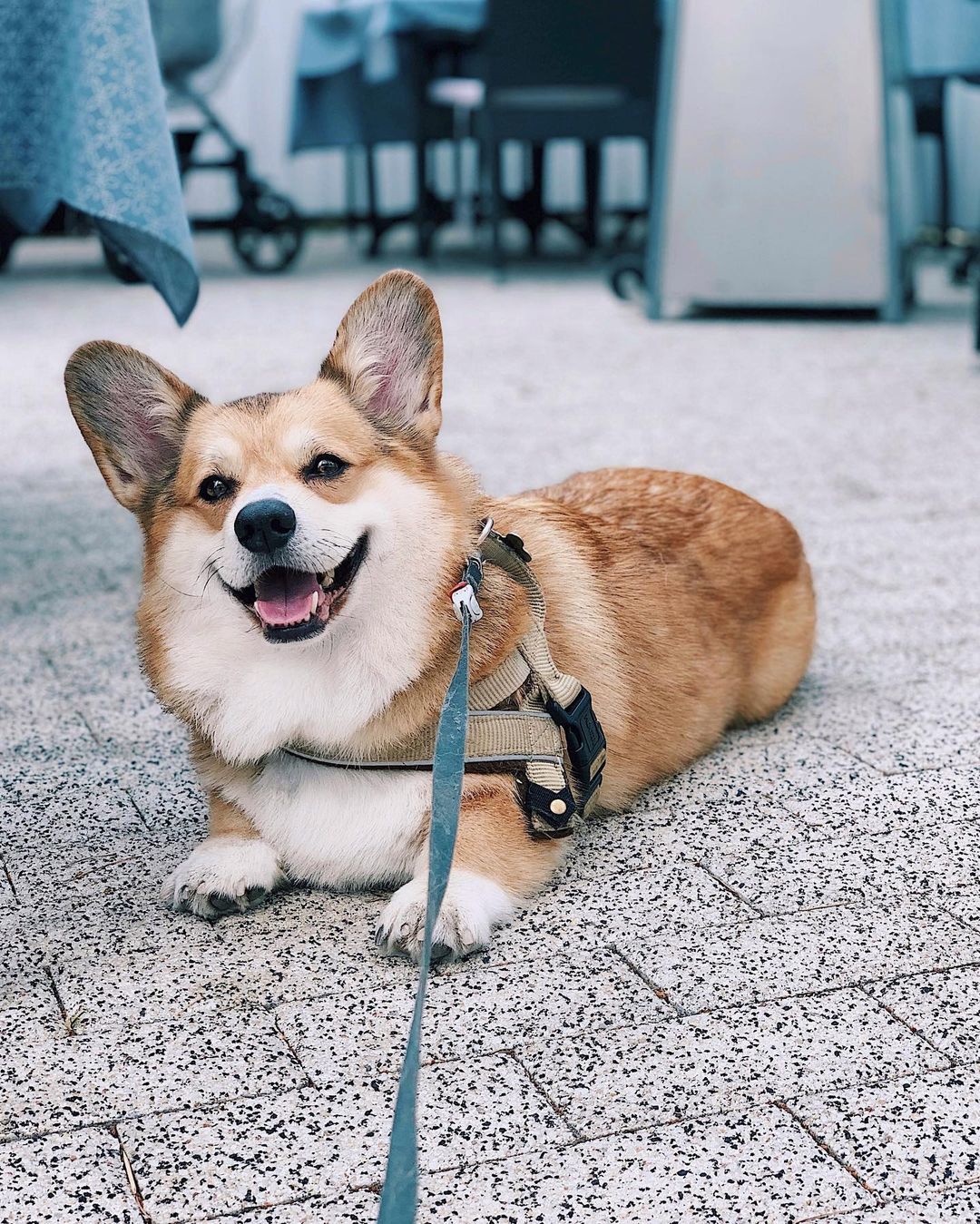