There are various versions of the origin of the breed. So, according to the Greek historian Xenophon, hounds already existed in Ancient Greece, working on the trail. The Romans adopted the experience of using hounds and brought them to the British Isles, where they interbred with local dogs for a long time. There are versions about the breeds of hounds that existed in England even before the arrival of the Romans – in particular, Pwill, Prince of Wales, a contemporary of King Arthur, had a special breed of white hounds. Little hounds are mentioned in Knud’s Forest Laws, which exempt them from the edict that all dogs capable of chasing a deer must be injured in one of their legs. If these laws were authentic, they would confirm that dogs of this breed existed in England before 1016, but it is likely that the laws were written in the Middle Ages to give a sense of antiquity and tradition to the Forest Law. 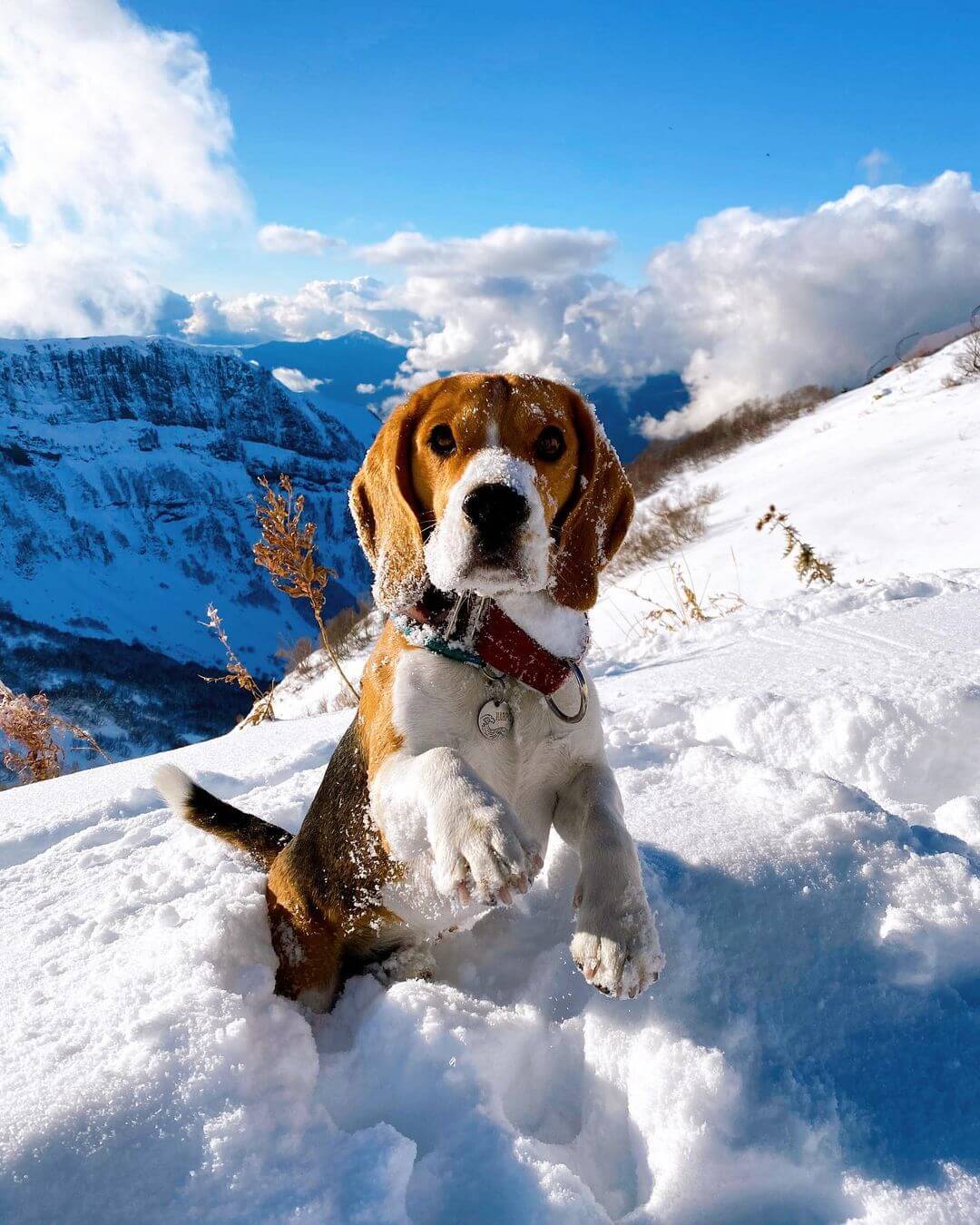 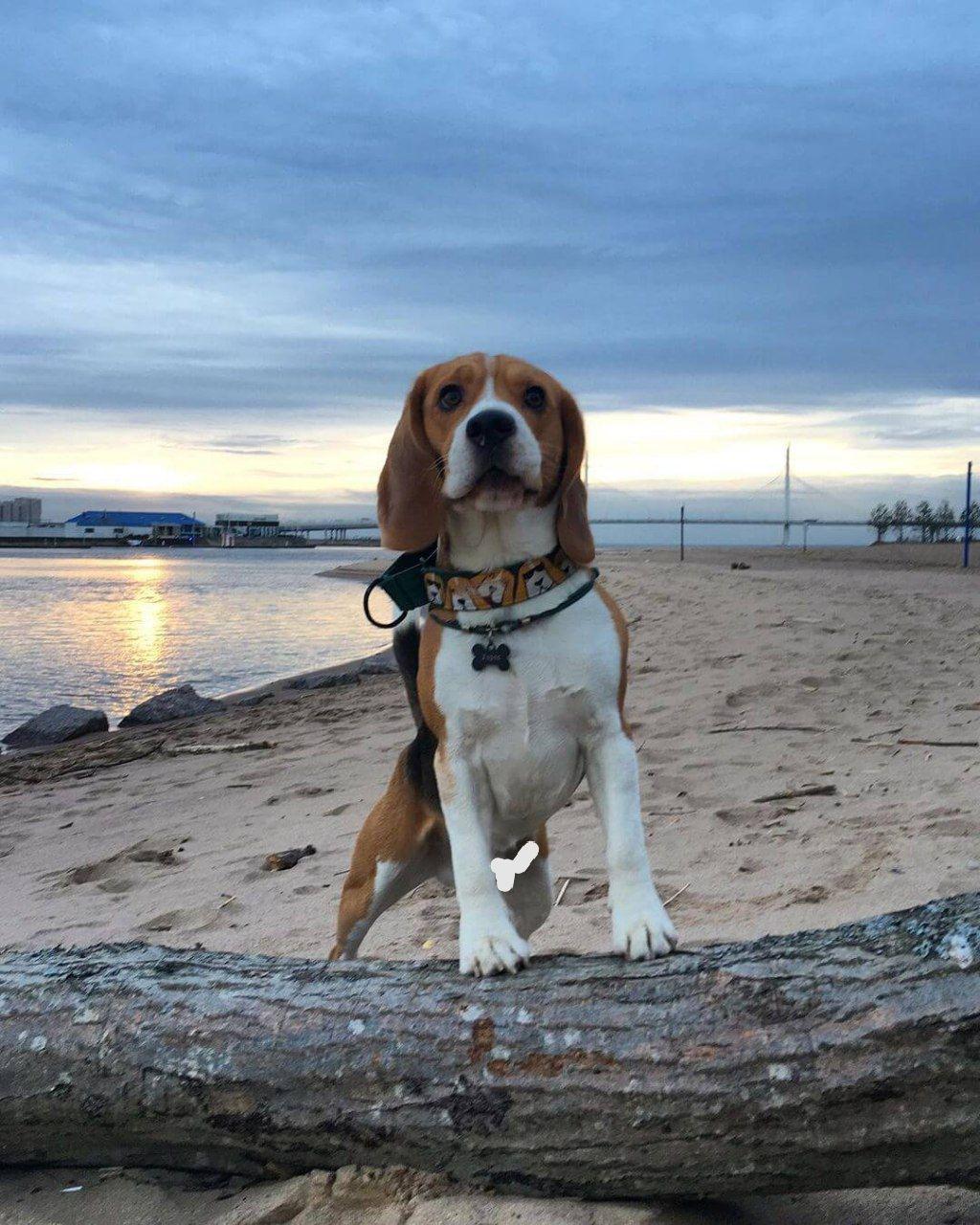 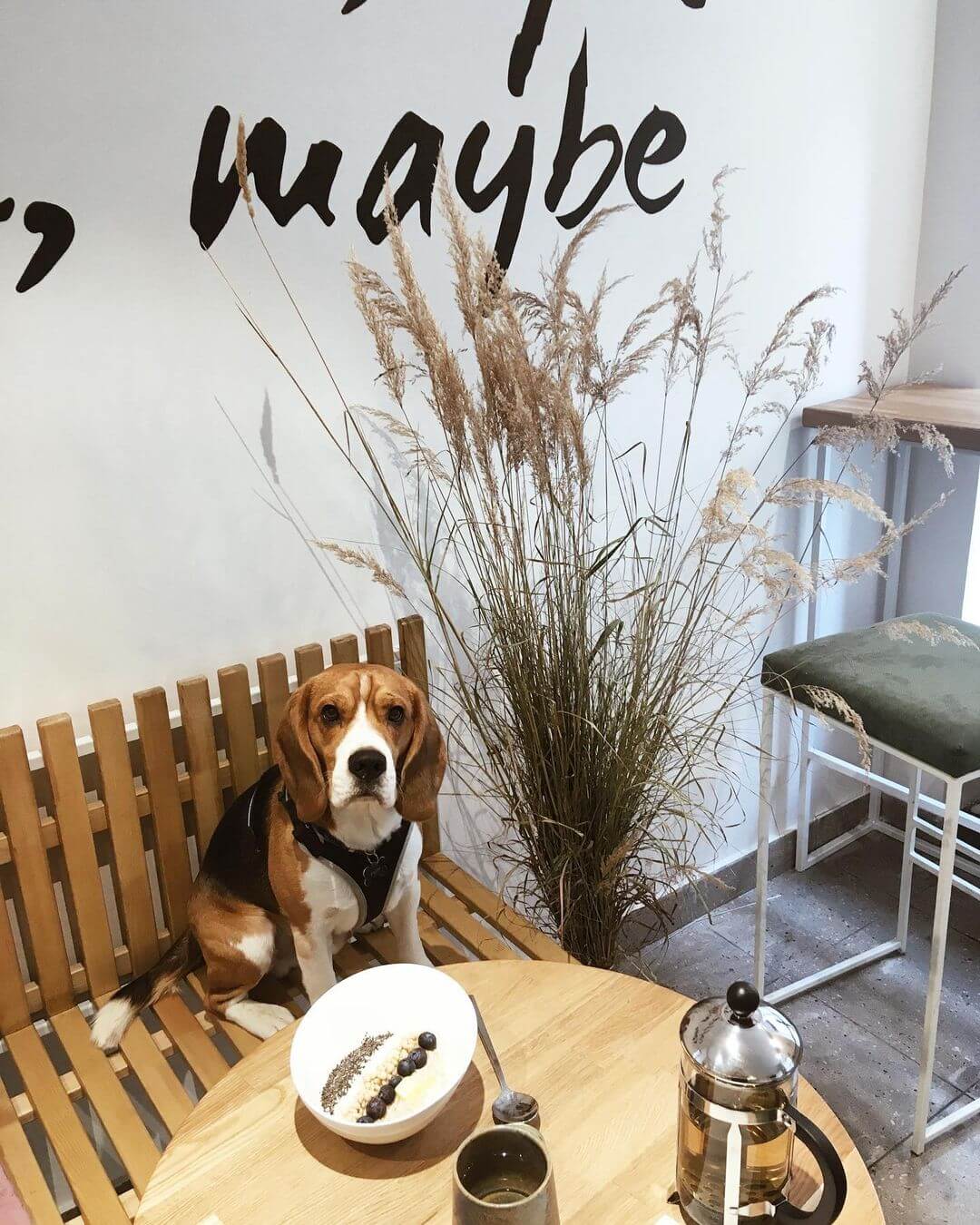