In terms of learning, this breed can only be inferior to the Border Collie. Memorizing a command from the second or third time is not uncommon, but the norm. Pembrokes easily and with interest learn circus numbers, participate in agility, flyball, and other competitions. However, studying the habits of the owners and using the knowledge gained in their canine interests are also not uncommon. At the same time, mischievousness and rancor, as a rule, are absent in this breed in principle.

Welsh Corgi are prone to overeating, so this breed is contraindicated for a weak-willed owner. You need to have the strength to resist the charm and cunning of the most charming beggars. Otherwise, the dog can easily turn into a sedentary overfed creature.

Most Welsh Corgis are not inclined to bark for any reason: most often they give a voice when they see someone they know, as well as when they meet the returning owner or guests. In addition, some representatives of the breed perform “cake songs” – this is a funny howl with overflows, which is performed once only in a welcoming burst. But, given the easy learning of the dog, if desired, you can train these manners. Any excessive noise of the Welsh Corgi is an anomaly, usually indicating any deviations in upbringing in early childhood. 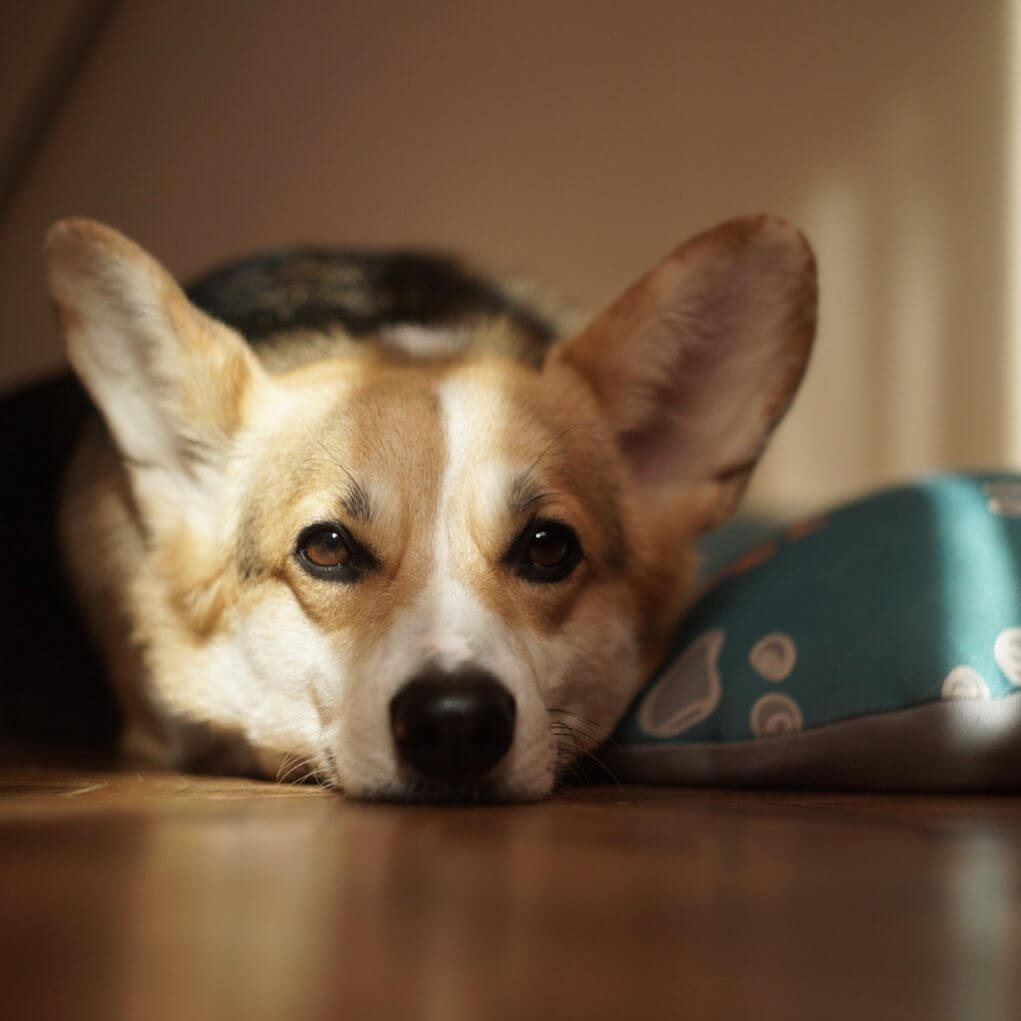 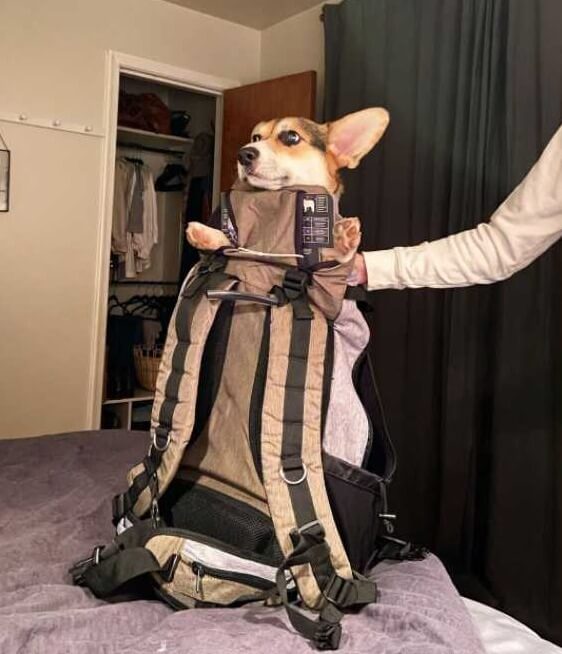 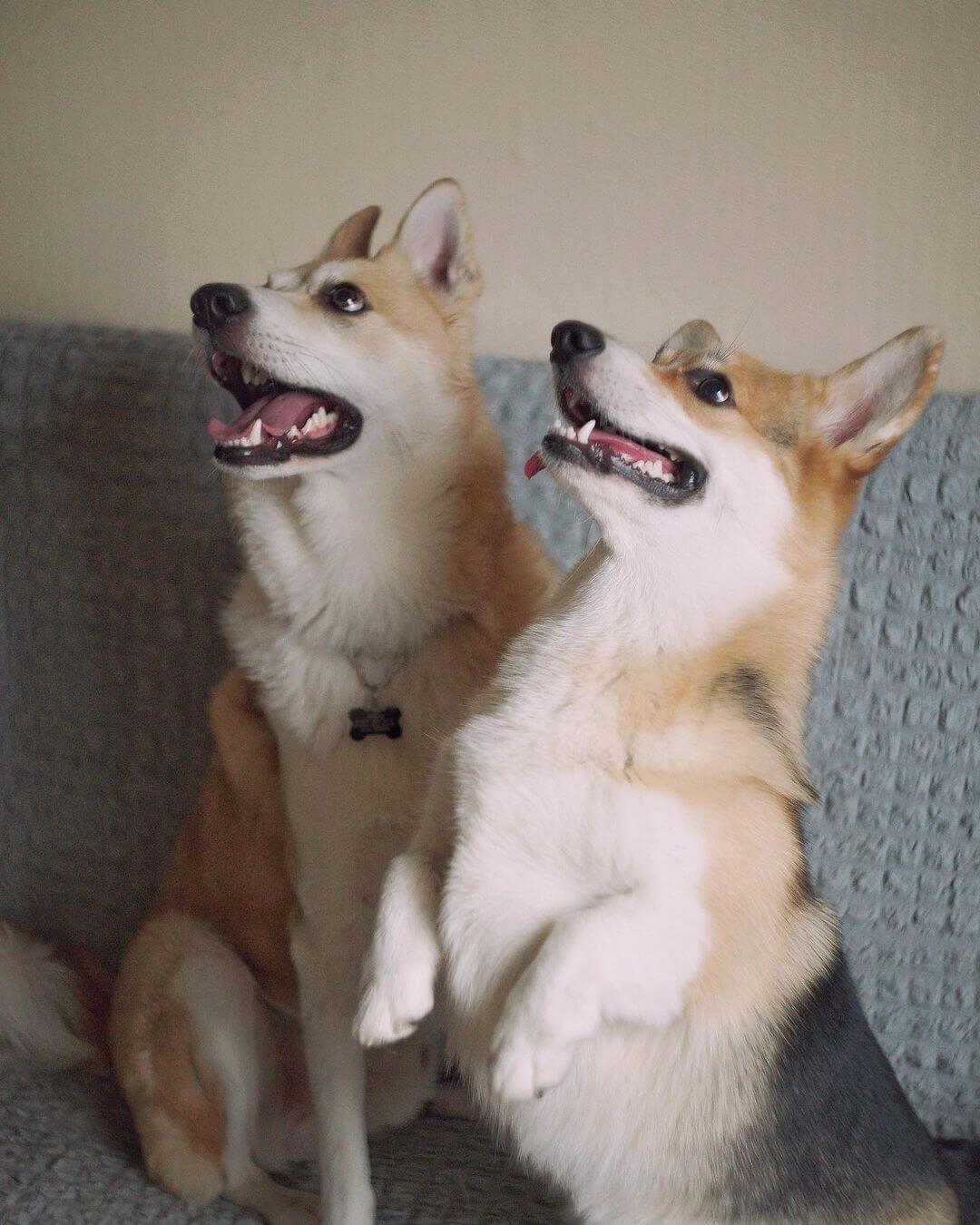