The Lagotto Romagnolo is the oldest known water dog breed. There is evidence that these dogs lived as early as 1600 in the lagoons of Comacchio and the swamps of Romagna. They could spend hours in the icy water to bring a shot bird to the boat. They were saved from hypothermia by a dense curly coat with a dense undercoat. With the drainage of swamps, the field of application of the rock has also changed. Lagotto was constantly crossed with other breeds, from which he almost lost his original shape. In the late 1970s. purebred breeding was resumed. In 1995 the breed was preliminarily recognized by the ICF. 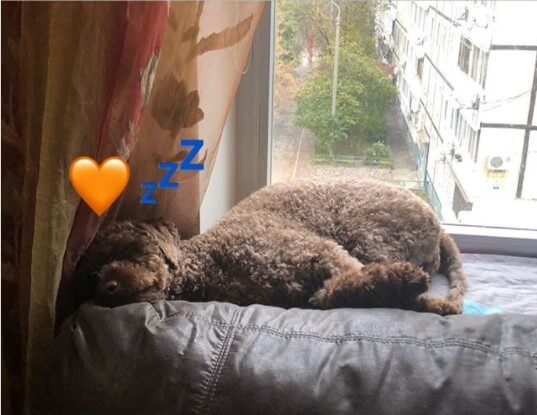 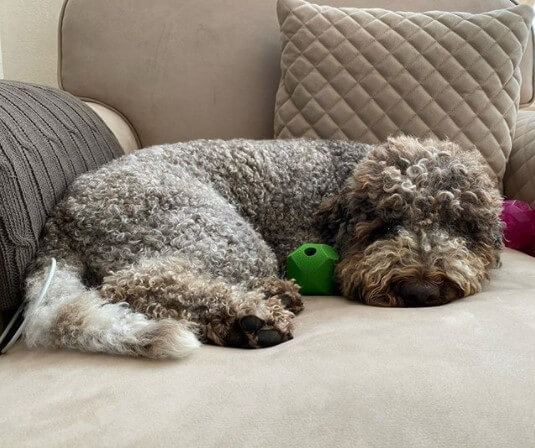 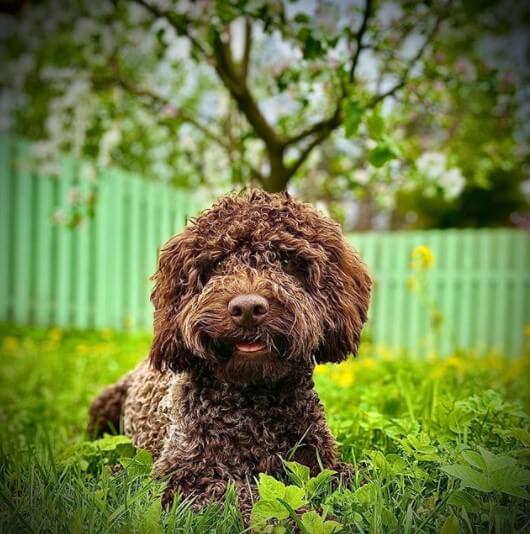