Due solely to the interest of the Americans, the husky breed has survived to this day. The word “husky” itself comes from the American-distorted English word “Eski”, meaning “Eskimo”. The heyday of the popularity of Siberian huskies falls in 1930, the so-called period of the “gold rush”.

In Alaska, in the difficult search for gold, the demand for hardy sled dogs has increased significantly, and the huskies have just been able to prove themselves from the best side. Friendly sled dogs, similar to wild wolves, were so fond of the Americans that they turned them into a national treasure, making them worldwide popular. However, so that no one forgot about their homeland, the huskies were nicknamed Siberian. 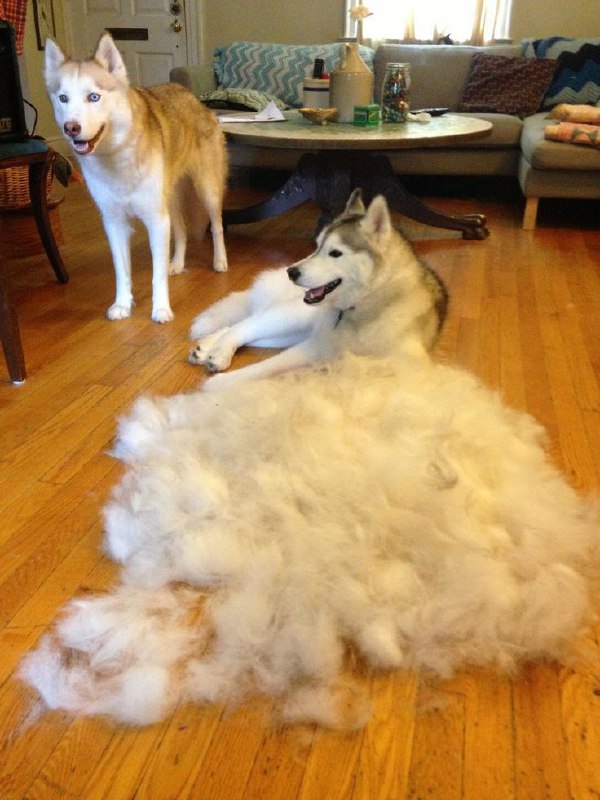 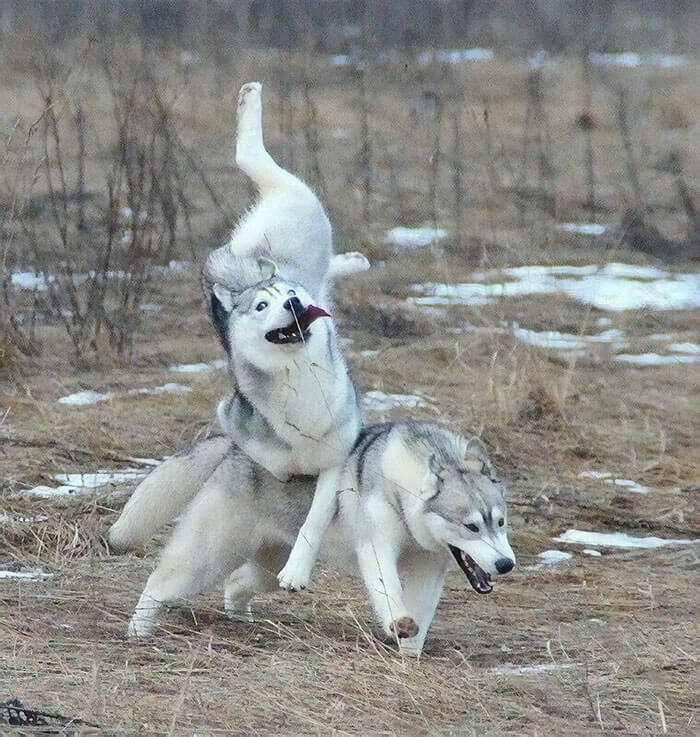 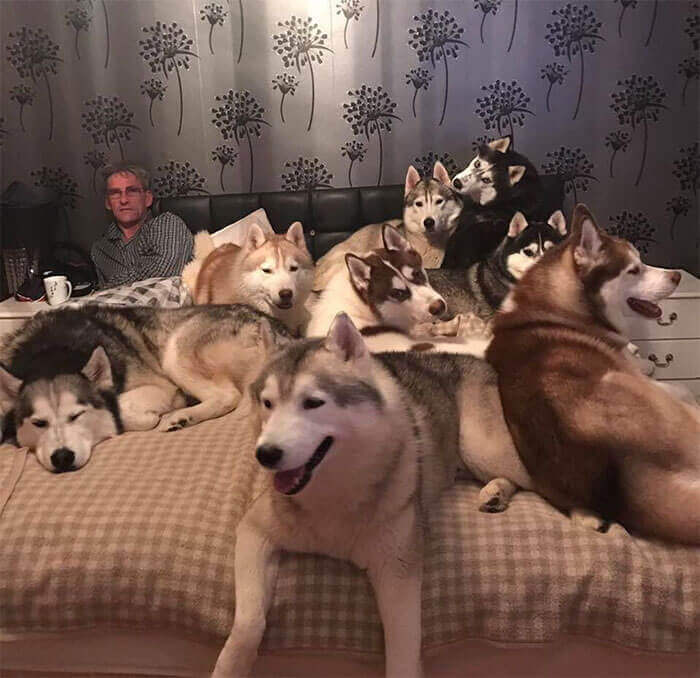