Each whippet has its own personality traits, so you can re-read a bunch of books about the breed, spend hours chatting with breeders and kennel owners, and end up with an animal with traits that you never knew existed. If we describe an abstract, average breed type, then usually Whippets are characterized as affectionate (to the point of intrusiveness) and loving pets. Some owners attribute psychic abilities to small English greyhounds, but this is more a myth than reality. Of course, Whippets are sensitive and attentive dogs, but they are far from full-fledged mentalists.

Attachment to the owner and an ineradicable desire to participate in all his endeavors – that’s what distinguishes the breed in the first place. If you constantly stumble over your pet while moving around the house, do not get annoyed. For the little English greyhound, following the owner’s tail is almost a vital necessity. But dogs do not show such love for children, so as soon as the younger generation begins to go too far in pranks, the whippet stops playing and proudly leaves. However, animals do not feel much hostility towards the little ones, and if you want to make friends between the child and the dog, explain to the first one how to properly handle the animal. 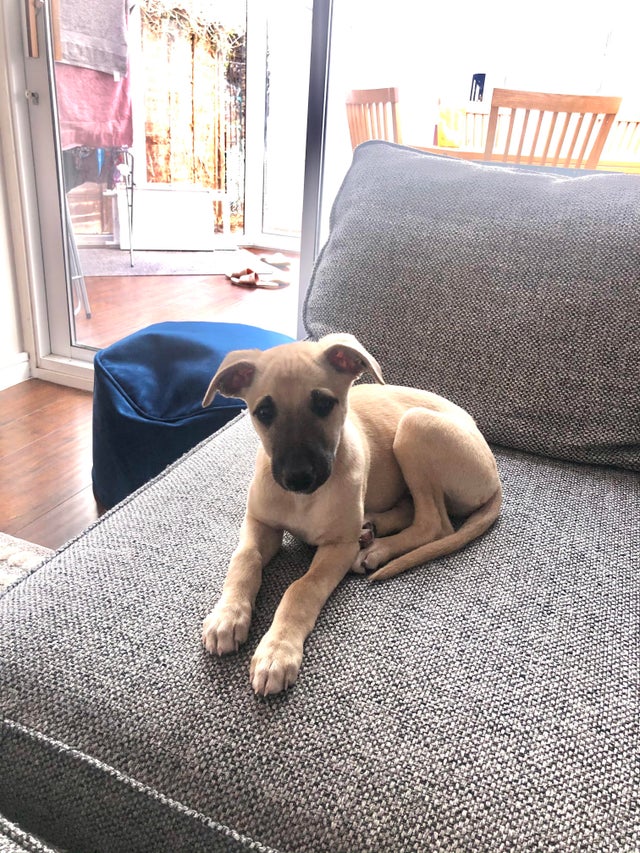 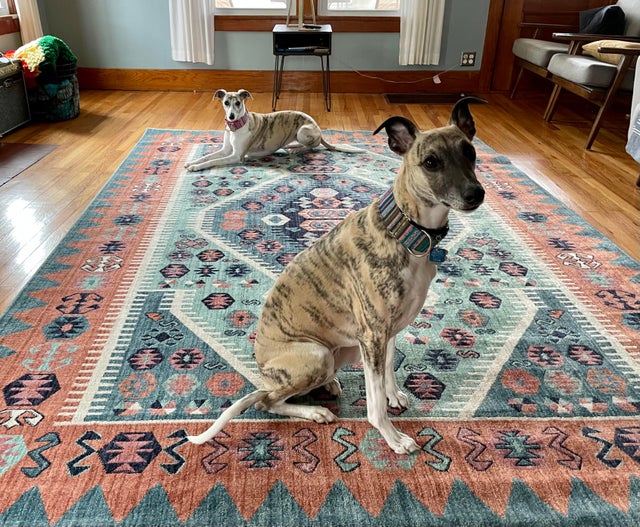 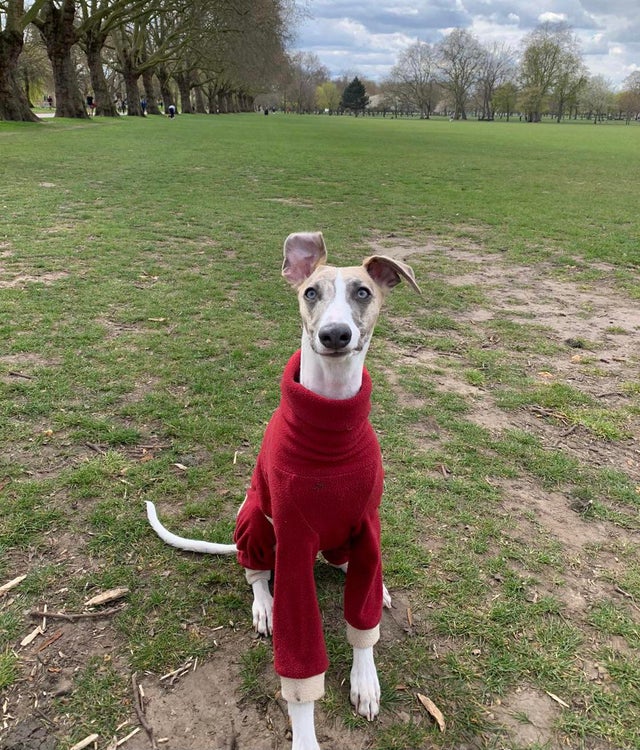