Siberian Huskies have a calm and friendly, yet lively character. Dogs are very active and are almost constantly in motion.

The dog is not very suitable for use as a hunting one – the hunting instinct is strong, but the dog hunts for itself and does not bring prey. However, the use of the Husky as a gun dog is not excluded. The nature of the breed is not devoid of caution. The instinct to protect the territory is minimized, the use of Husky as a guard dog is most often useless since normally they do not have aggression towards humans. However, sometimes the Husky can show protective qualities. It all depends on genetics, living conditions, and maintenance, socialization of the dog. The Siberian Husky breed is too independent and ill-suited for the role of an official. The Husky’s thinking is often extraordinary and the dog makes decisions on its own and does not think in a formulaic way, as is required during training. Attempts to unblock the Husky’s aggression towards a person often end in a violation of the dog’s psyche, which, given its physical capabilities, poses a serious danger to others. 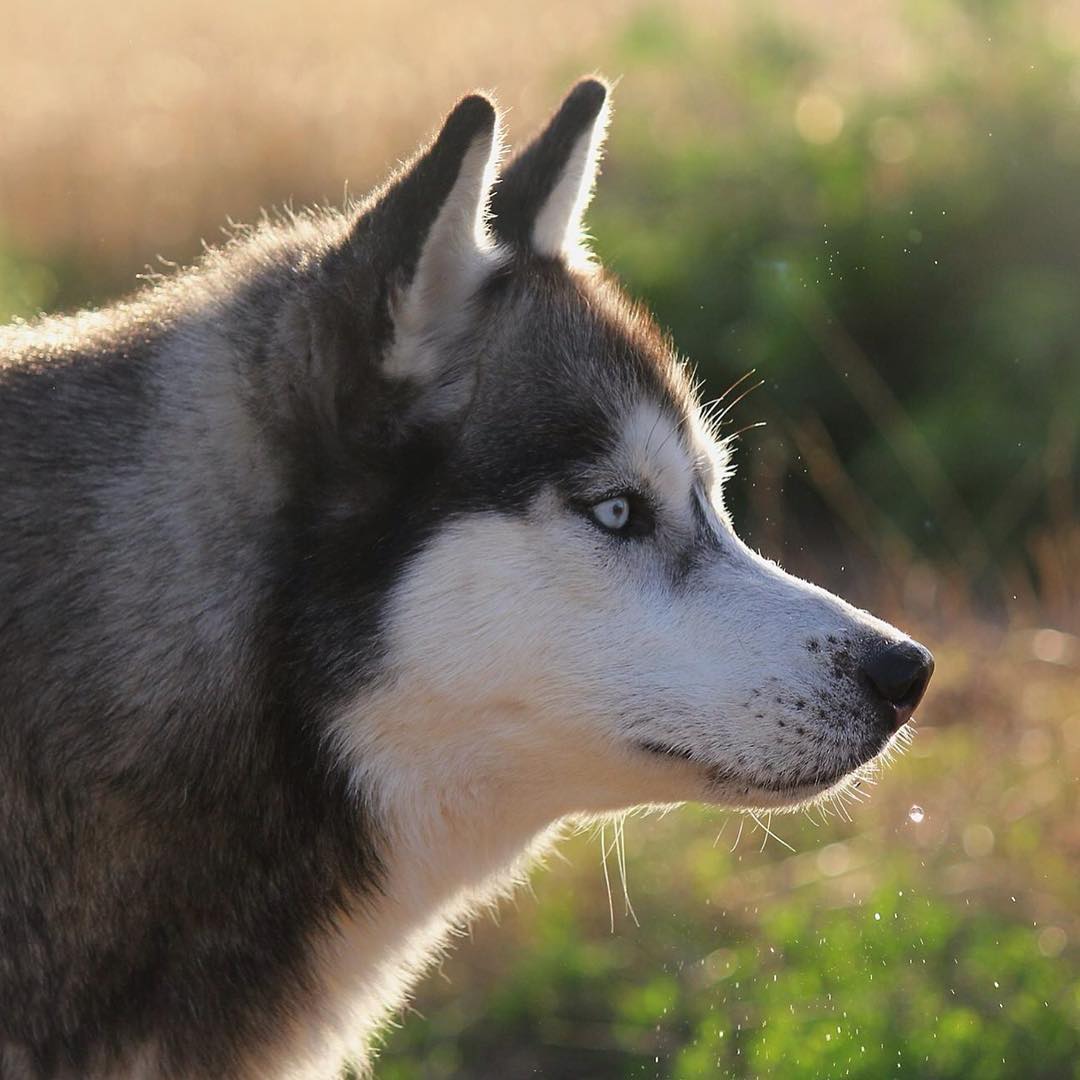 As a result, if someone has read it)) I will say that the Husky is a truly amazing breed, which is in no way similar to other dog breeds. The differences are huge. It is in character, in games, in behavior. Even among themselves or with the owner, they play in a special way (they will not run after the ball - why do they need these childish incomprehensible games). They say that they were crossed with wolves - well, I don't know, maybe, but this is a very kind breed, with a truly Russian great, kind soul! 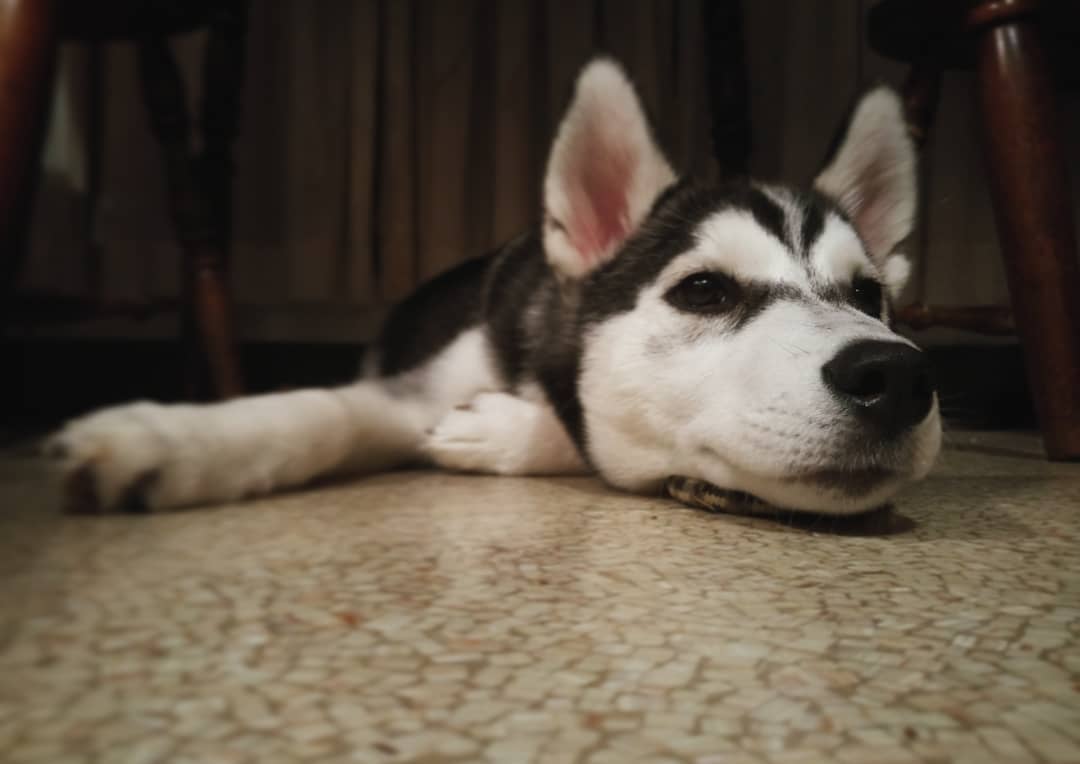 Huskies are not guard dogs. They are very welcoming to everyone. Well, just a philosophy of kindness. To put on a chain to guard the house is a suppression of the character of the breed, which can lead to the fact that the dog grows up mentally inadequate, and therefore can become aggressive and even attack the owners.

On the whole, huskies are so friendly that “do not approach the dog when it eats” does not apply to them, with proper upbringing built on trust (without aggression), huskies will not even think to bite you when you take away a treat because they trust you. 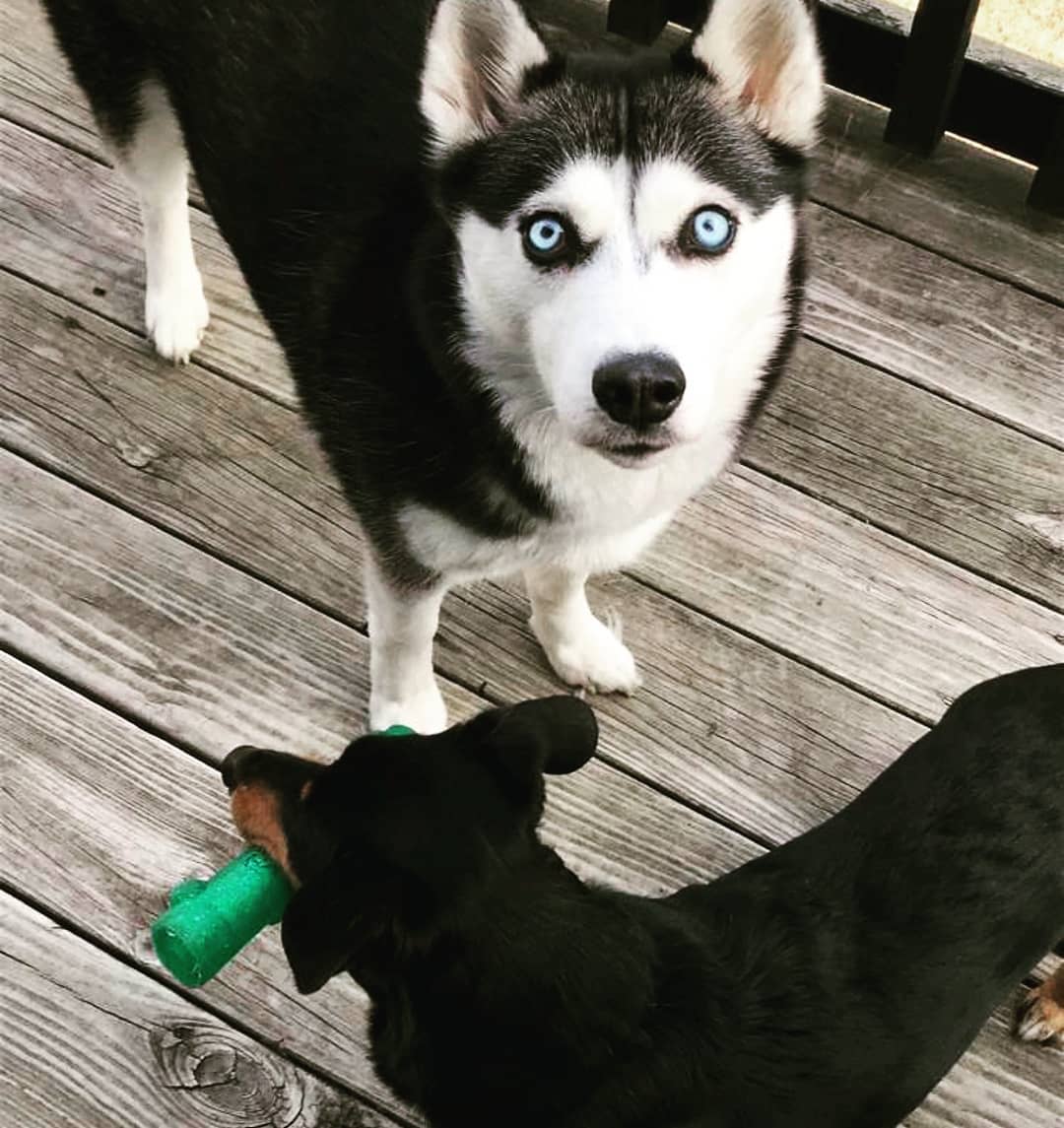 Huskies need a pack. And first of all, you also belong to her pack - you are the leader. And no matter how much she loved everyone and everything. The most devoted is always the leader. But this does not mean that she will only listen to him and love him. Not a single family member will be left out of attention. Nevertheless, if you do not have the opportunity to play with her a lot, it is better to make a friend of the husky. Also actinic, playful - a cat (not imposing breeds), a ferret (well, what!), Or a second dog))