During seasonal migrations, migratory birds cover great distances, while they always find their destination accurately, and then return home with exactly the same accuracy. Mother Nature created perfectly prepared them for such difficulties, and what people cannot do is quite within the reach of the birds. In addition, thanks to seasonal flights, scientists have learned a lot about the world of birds. 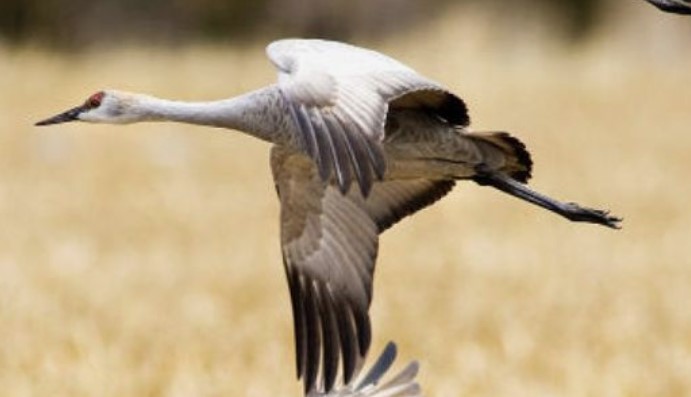