Akita Inu is one of the oldest dog breeds on Earth, bred in the northern regions of Japan. It is a proud, strong, and loyal pet.

Akita Inu does not like other dogs, especially his own gender.
Correct upbringing, long-term socialization, competent training are extremely important, otherwise, the animal is able to grow up aggressive.
They are noble and restrained, but only when they recognize the owner as of the unconditional leader. 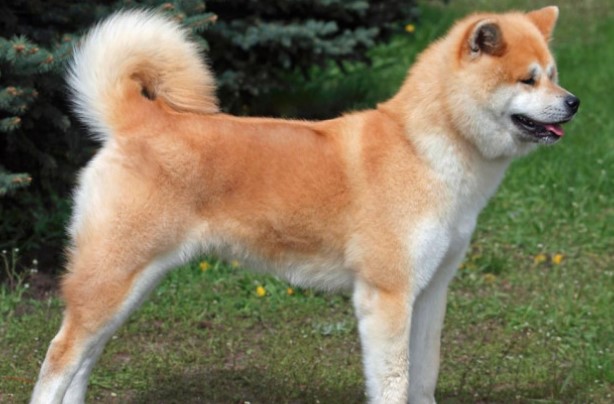 Akita sheds profusely twice a year.
Dogs feel good in the house and apartment, but they require frequent walks and physical activity.

The life span of the Akita Inu is approximately 10-12 years. Females live a little longer than males, but statistically, the difference is small – only about 2 months. This indicator is the same for types of dog varieties. Before World War II, life expectancy was much longer – 14-15 years, but the bombing of Hiroshima and Nagasaki left its imprint on genetics forever.

The nature of the Akita Inu

It is difficult to briefly describe the nature of this breed. Akitas are very versatile dogs. The American subspecies are distinguished by more serious habits, the Japanese are somewhat more playful and frivolous. Moreover, most of the breed are not stupid couch pets or overly sullen dogs. There are several main character traits.

Own independent thinking – it is often mistaken for stubbornness, but in fact, it is enough to establish mutual understanding.
The hierarchical feeling is very strongly developed, so they try to establish a rank in relation to other owners. It is important to achieve recognition of a person as a leader during the first weeks and months of the dog’s life, otherwise, he will dominate. 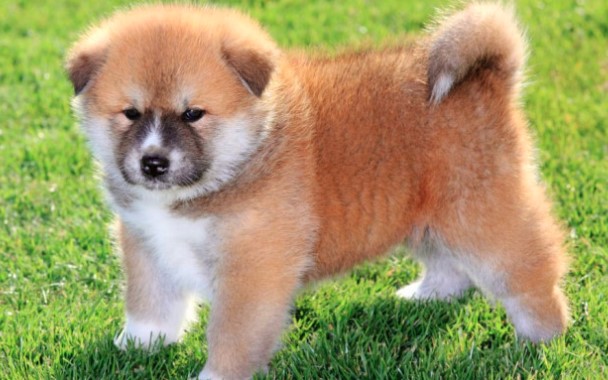 Learning – Akita Inu dogs quickly grasp new knowledge and skills, so they start to get bored if they repeat the same thing for a long time. It is very important for them to understand why they need to perform certain tasks, so it is worth taking care of developing the right motivation.
Lack of fear of heights – it is worth blocking the balcony and other dangerous places because puppies are very brave and not too smart. Adult dogs jump high, caring little about the landing site.

Craving for space – they like to run a lot, frolic in nature, visit new places. Physical activity is vital for them.
Tenderness – mentally these dogs are very sensitive, it is easy to offend them.
Loyalty to the owner – Akita will not bother and interfere with everyday affairs, rest, but these are very loyal creatures. They love to follow the owner quietly everywhere.

Craving for space – they like to run a lot, frolic in nature, visit new places. Physical activity is vital for them.
Tenderness – mentally these dogs are very sensitive, it is easy to offend them.
Loyalty to the owner – Akita will not bother and interfere with everyday affairs, rest, but these are very loyal creatures. They love to follow the owner quietly everywhere.

The foundation of parenting is the socialization of babies. The most important period is from 3 weeks to 4 months – this completely determines whether the dog can get along with a person or not, whether it grows up aggressive, how it will react to new people and animals in the future. 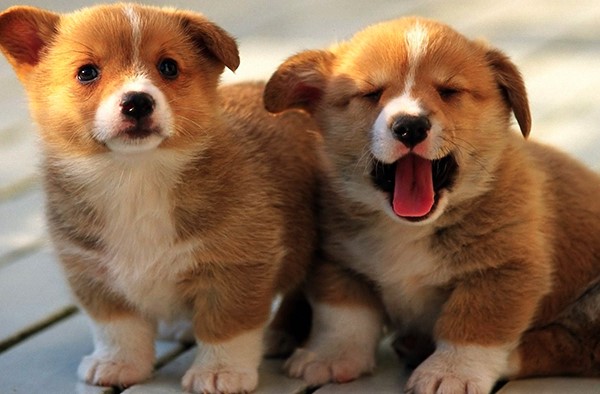 From the first day the puppy moves to a new home, a hierarchy should be designated. Someevs are touched by the kids, allowing them to behave in an inappropriate way, but already at a tender age, Akita understands everything and probes the boundaries of his leadership. The owner should be caring, loving, and calm, but with a strong character. If the dog does not recognize him as an undeniable dominant, trouble will soon arise. It comes to the point that some people throw or even put the dog to sleep, not coping with his upbringing. A few more points are of great importance.