The Dutch called pugs “pugs”. Due to their rarity and exceptional position in their homeland, pugs have found a privileged position in Europe. They were not only the favorite dogs of the nobility and royal families but often got into amazing stories. For example, a Chinese pug named Pompey saved his master William, the Prince of Orange, and the whole country when he heard the approach of the Spanish army and raised the alarm (16th century).

Napoleon Bonaparte’s wife also had a favorite pug named Fortuna. Before her marriage, she spent some time in Le Carme prison, and the pug was the only living creature (apart from the guards, of course) that she was allowed to see. In his collar, she passed secret notes to her family. Pugs were also owned by many other monarchs, aristocrats, and members of royal families throughout Europe. 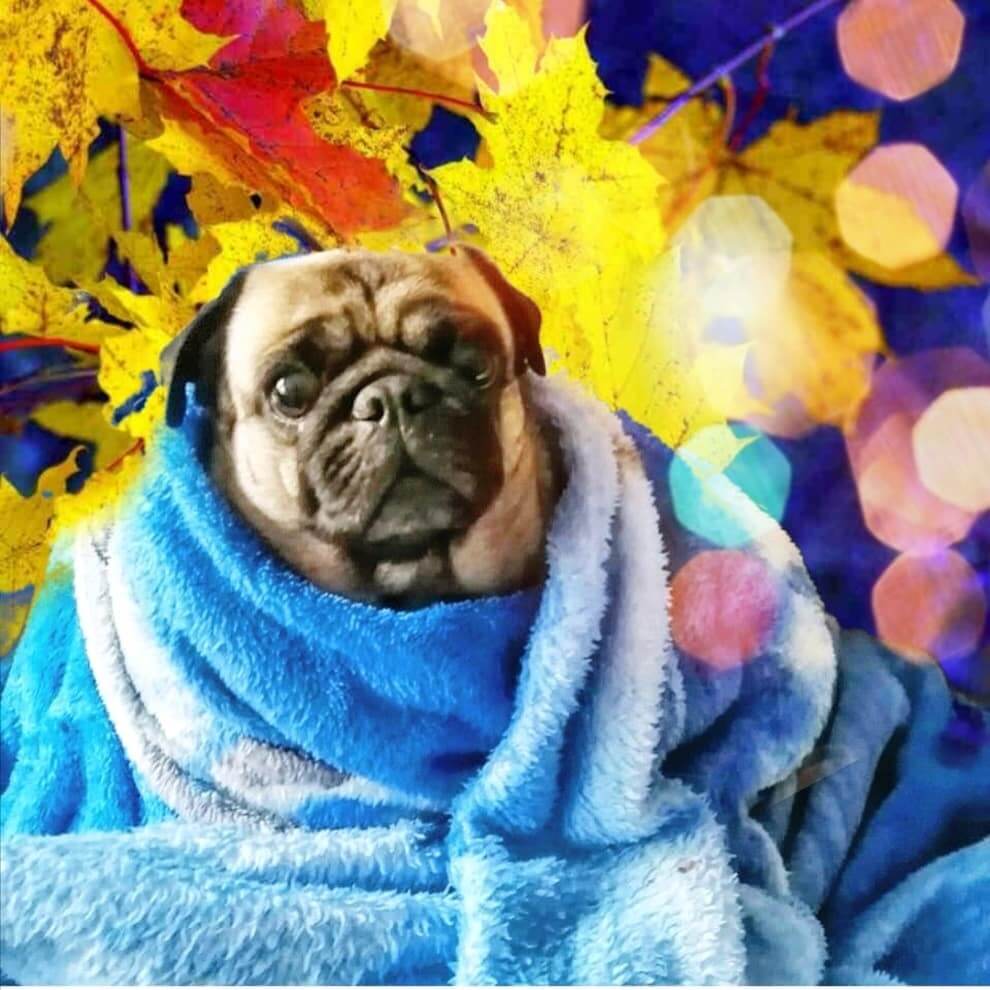 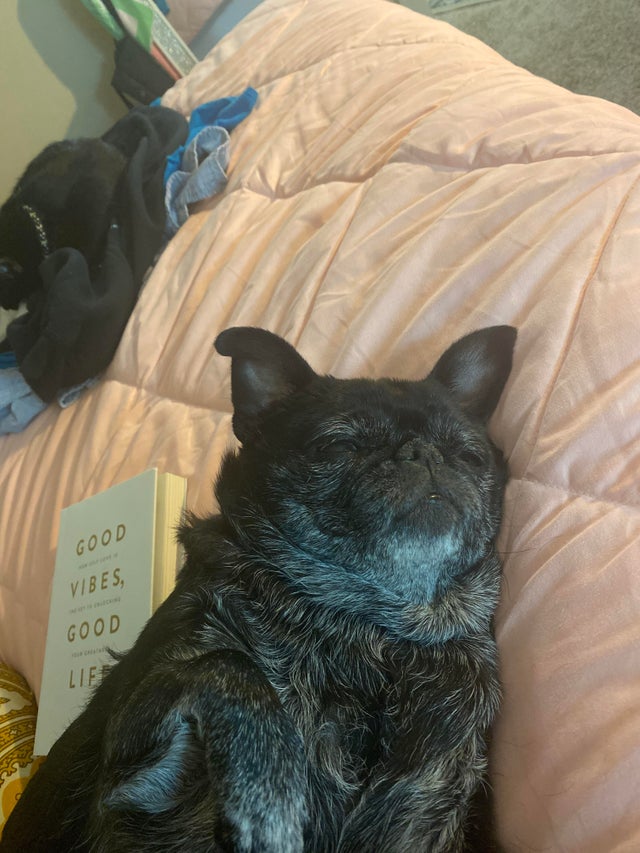 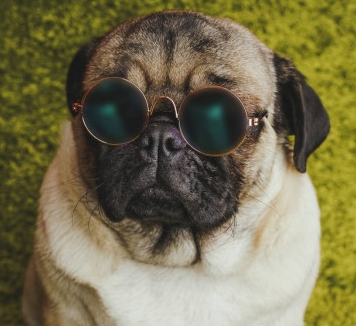