Labradors are often used as rescue dogs. A black Labrador named Jake became a national hero in the United States when 9/11 entered the smoldering ruins of the World Trade Centers in search of victims. He was one of less than 200 government rescue dogs at the time.

We took 17 funny Labrador memes for you! 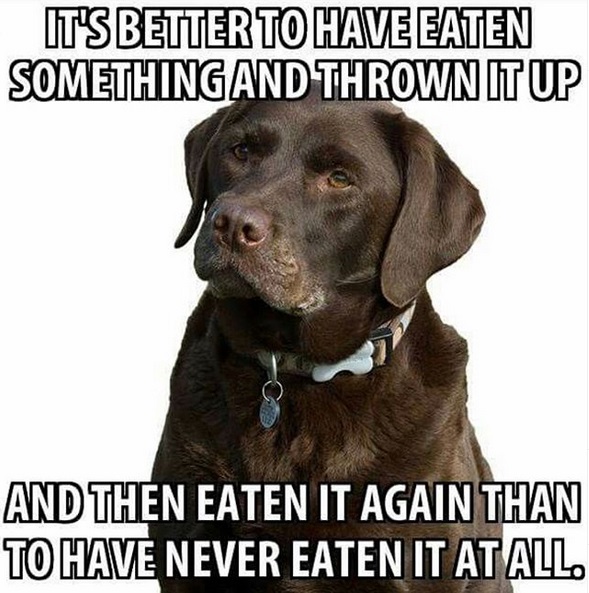 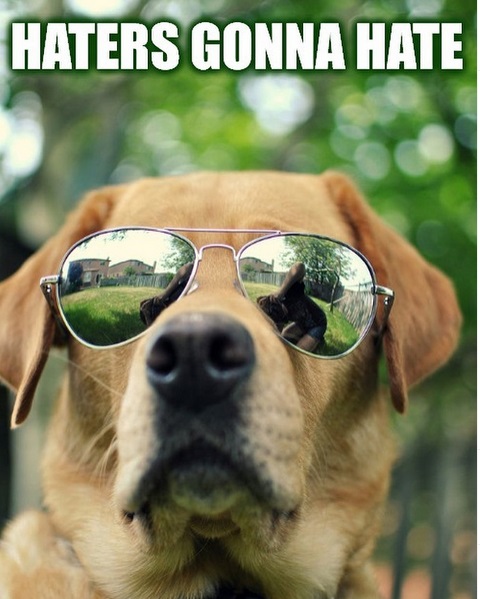 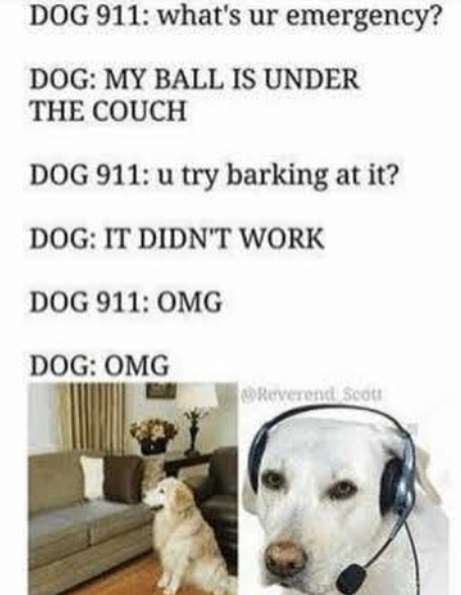