The mighty snowy owl is the most dangerous of the northern winged predators. Silent flight, perfect pitch, and sharp claws make it deadly for any animals that are smaller in size and potentially suitable for food. The snowy owl practically does not contact people, preferring to stay away from them. 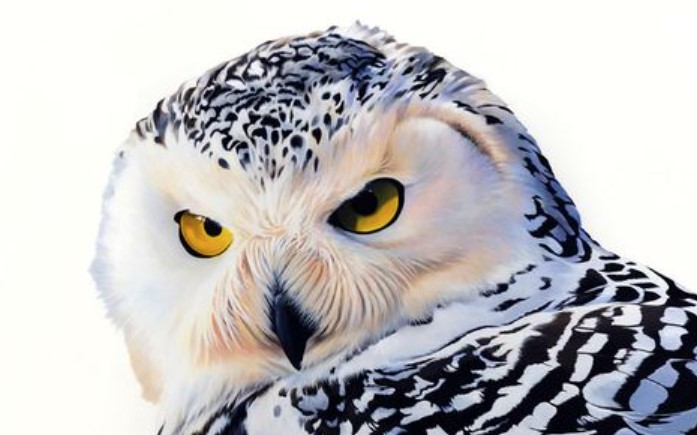