The mighty steppe eagle is the real ruler of the plains. Nothing can hide from his keen gaze, and the frantic speed with which he dives leaves no chance for his potential prey. It is not for nothing that the steppe eagle is a symbol of pride among many peoples – it is impossible not to admire this bird. 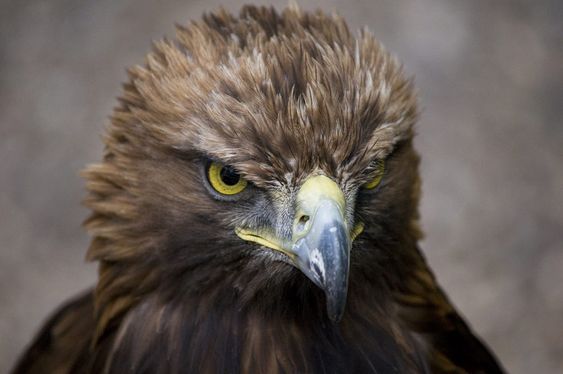