Like the vast majority of terriers, the Patterdale Terrier breed was bred in the UK. These hardworking stubborn working dogs were bred exclusively for hunting underground, their main task was to drive foxes and badgers out of their holes. The breed appeared in the 17th century and got its name from the village of Potrdale, which is located in the northwest of England in County Cumberland. When breeding it, the breeders focused exclusively on the hunting qualities of the Patterdale and did not pay at all to the appearance of the dogs, which could not but lead to discrepancies in the appearance of the representatives of this breed. 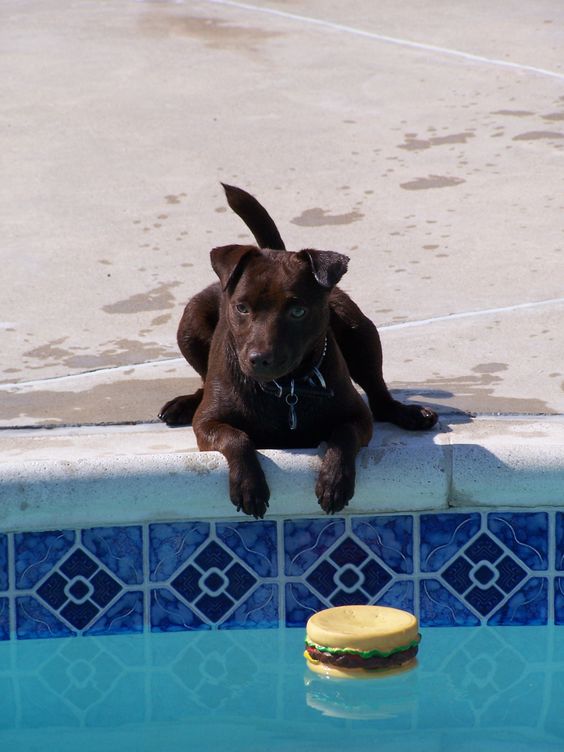 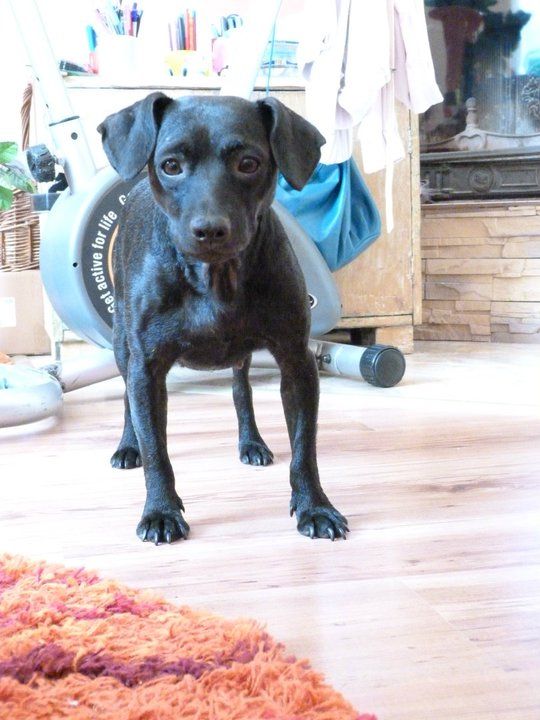 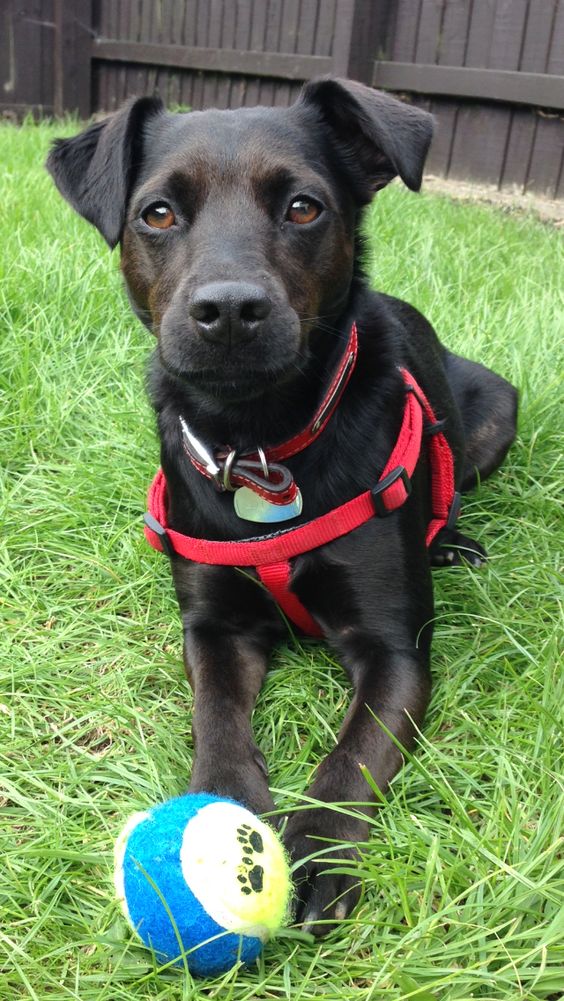