Cats are some of the world’s most popular pets. These freedom-loving creatures were tamed a long time ago, and now millions of people do not care for their pets, pampering them in every possible way. And any real cat lover will always tell you a lot of interesting facts about the habits of his cat, you just have to ask him about it. 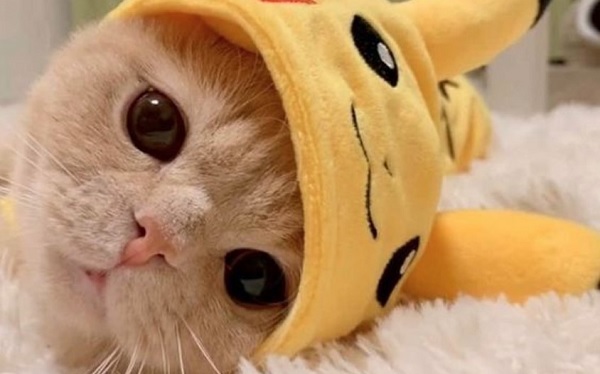