Oysters are not only a delicious, rare, and expensive delicacy that is traditionally served only in good restaurants, they are also amazing creatures that have adapted to an almost immobile lifestyle on the seabed. And not all of them, by the way, are small – there are also really huge ones. 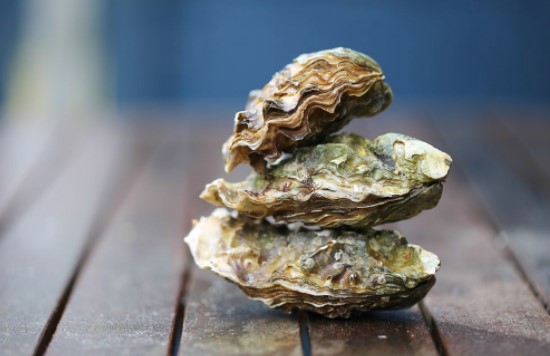