All avid dog lovers know how many interesting stories happen at each dog show. However, as a rule, they are not on the surface, you need to look closely to notice something funny, so to speak, get lost in the crowd, and wait, you will definitely see something. For example, at the last exhibition, I witnessed the situation.

They are standing near the entrance to the sports school, where the exhibition was held, men, smoking.
A lady with a dog floats out of the building, well, just like from a story, a dog of some breed unknown to me, but very small and pretty. In general, the lady went out, lowered her pet to the ground, only the leash remained in her hands. Without hesitation, the dog ran up to a group of men who were smoking, well, they immediately noticed her, began to lisp, a good dog, how lovely, and so on. Then, quite unexpectedly, this charm runs up to one of the lisping ones, lifts his paw, and pisses on his shoe.

Well, the man naturally went berserk, if the hostess hadn’t pulled her miracle by the leash in time, it would have flown very far away. And the hostess at that moment, as if nothing had happened, regretted the dog, they say, the evil men offended, and let her go for a walk again. The dog purposefully ran up to the peasant again and continued to do her “wet business”. However, the mistress again managed to save her, and for some reason, she again felt sorry for her, and not the man.

In general, they say correctly that dogs are very intelligent, it all depends on how a person brings them up. At the same exhibition, there was another incident when one of its chow-chow participants put a pile right in the center of the arena, and the hostess, without being at all embarrassed, began to feel sorry for him. In general, it is understandable why he did this because he knew that instead of punishment, this act would be followed by sympathy, and therefore there was nothing to be afraid of.

Stunning creatures – dogs, each of them, like humans, has its own distinctive features, among them there are greedy, evil, good-natured, and so on. I once met a very greedy person named Julia. In its greed, it is comparable only to our politicians, who cannot fill their pockets at public expense. In general, it was back in my student years, when we went to practice with the same students like me.

In general, there lived not far from us one small, but very angry dog ​​Julia, she constantly begged, as soon as she saw food, she started to go crazy. Well, everyone, of course, felt sorry for her and fed her. However, you noticed that no matter how much you feed her, she will still look at you with hungry eyes. So my friends and I argued how much this animal can eat and whether it will ever be full.

The bets were serious, we thoroughly prepared, took five kilograms of meat (the dog weighed less than the food we prepared for it), cut off about a kilogram from a piece, and gave Julia, she ate it pretty quickly. We decided to continue at the next break and left to work. We come, and the dog, finding the remaining meat, swiftly devours it. Moreover, most likely, she discovered it quite a long time ago, since she had already eaten most of it.

By the time we found her, she was clearly not feeling well. With terrible shortness of breath and barely moving her jaw, she still continued to chew. We took a piece from her and moved the dog to another place to rest, went to work. We return literally fifteen minutes later, and she chews again. This went on for quite some time until the meat ran out. From this, we concluded that there are representatives of the animal world who, in their “gluttony”, are in no way inferior to some people. 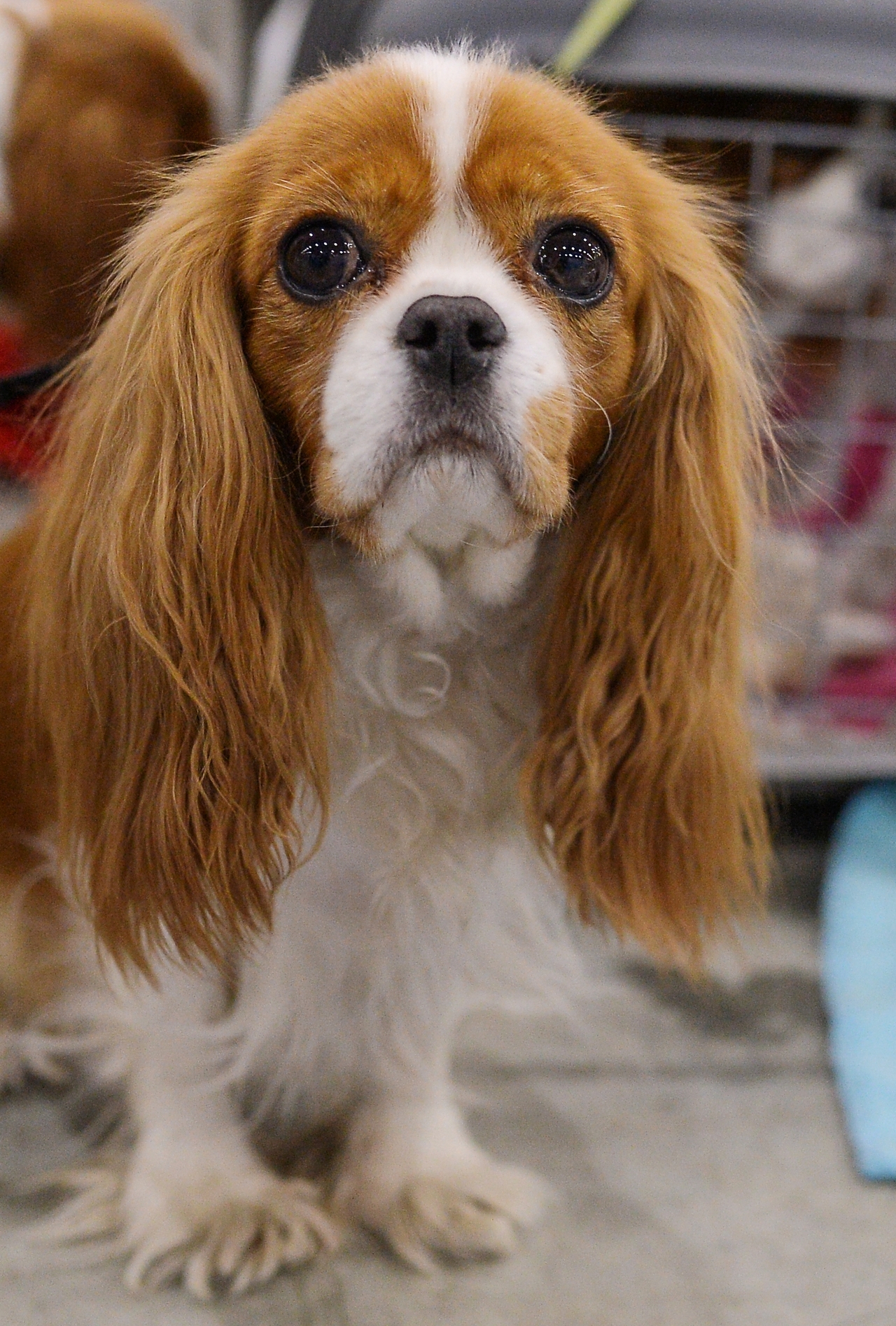