So – today we would like to tell you interesting and funny facts about beavers. And there are not so few facts about them. We have selected only the most amazing and positive ones – everything for your good mood.

Beaver Facts for Kids and Adults 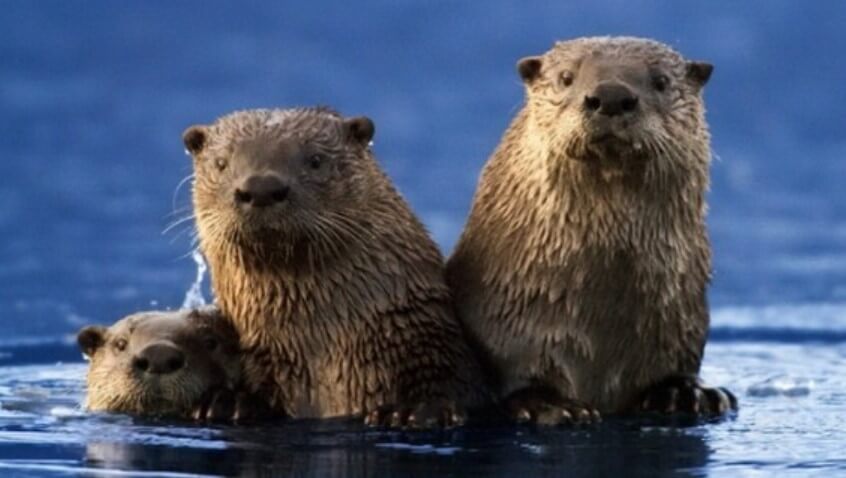 Catholic monks have long argued that beavers are fish. But there are such suspicions that all this was done on purpose so that their meat could be consumed during fasting. Since they spend their leisure time mainly under the water surface, it means they are fish.

A family of beavers can prepare up to seventy cubic meters of branches for the winter.

Little beavers don’t need to learn what they need to survive. They are born with the necessary knowledge. That would be like that to people.

Despite the opinion of the majority, beavers do not eat fish.

A beaver can travel up to seven hundred meters underwater, being there without air, with closed nostrils and ear valves, for up to 15 minutes.

Cubs of beavers live with their ancestors no less than up to two years of age.

One beaver family, which usually includes a pair and broods of the current and last year, occupies about three kilometers of the area of the range.

Beavers have their special beaver stream (this is a secret that is secreted from the musk glands), and with this stream, the animals mark their territories.

An adult male beaver can reach the weight of an eight-year-old boy. 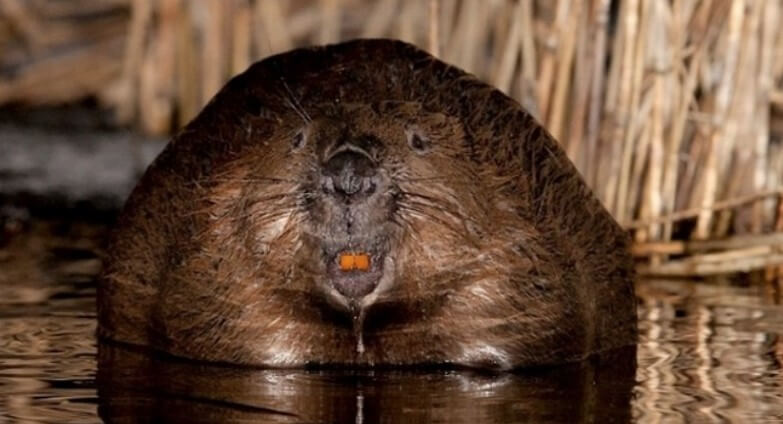 Probably because of this, beavers are considered the largest rodent in Europe and the second-largest in the world. Only the capybara is bigger than a beaver.

Beavers have a very useful feature of their eyelids – they are transparent, thanks to which they can see perfectly underwater while protecting their eyes.

Just one night is enough for a beaver to knock down and peel off the bark of a tree that is forty centimeters in diameter.

Beavers, as it turns out, are “owls”. They work most of all at dusk and at night.

The beaver has a split claw on the second toe – this manicure helps him to comb his fur.

When a beaver dives underwater, its scaly tail acts as a keel, adjusting the depth of the dive.

Beavers always live above the water surface, but the entrance to the dwelling is done only underwater. 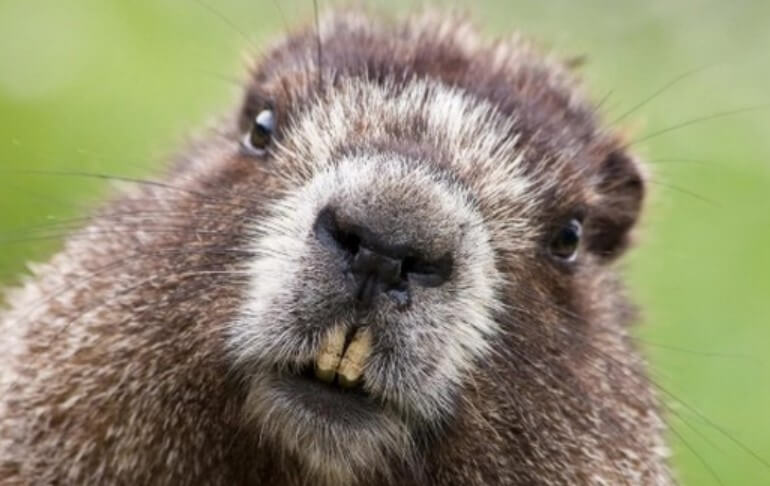 Beavers live for about fifteen years, but in captivity, they can reach forty years of age.

Since 1937, the beaver can be seen at five Canadian cents.

Beaver dams are the only ones created by animals that can be seen from outer space.