Reptiles are one of the most ancient creatures walking on our planet. Extinct dinosaurs, by the way, were also reptiles, and modern lizards and crocodiles are also partly their descendants. However, it is believed that mammals and reptiles once descended from a common ancestor. And how it was in reality – who knows? 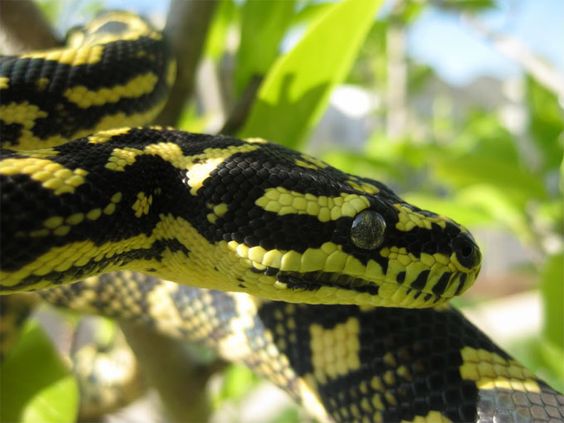