Shrimp is a very popular food in many countries. People catch them in huge quantities, and many fish and marine animals willingly feed on them, so that only their phenomenal fertility saves them from the complete disappearance of these creatures. 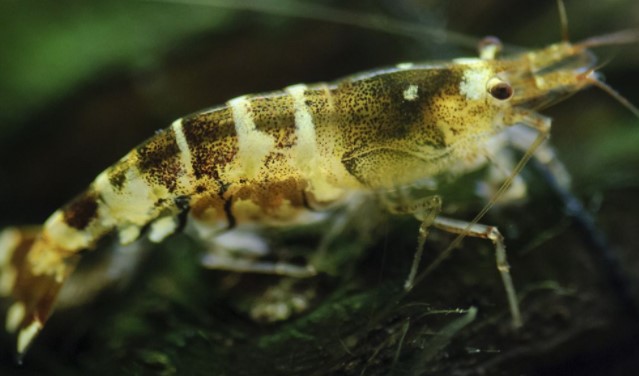