Peafowls for their magnificent tail have become a kind of symbol of external beauty and dapperness. Perhaps, only the tail makes these birds stand out from many others. The tail serves male peafowls to attract mainly females – the more magnificent the tail, the more attractive the male. However, it must be admitted that thanks to this tail, peafowls are rightfully considered one of the most beautiful birds in the world. 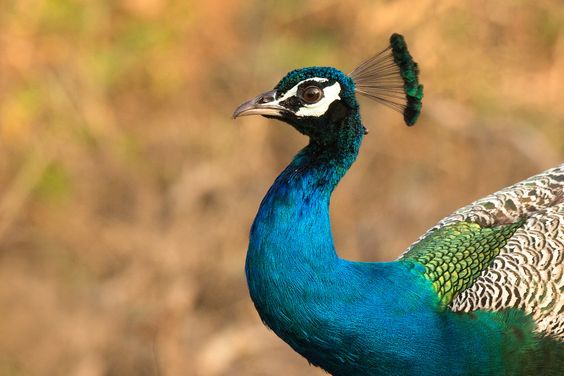