Curious and agile animals, otters are surprisingly good at not only adapting, but also hiding from potential enemies in the wild. Smart and independent, they are reluctant to tame, but in the wild, their developed intelligence allows them to overcome difficulties. Agile, flexible, and intelligent, these animals truly deserve attention. 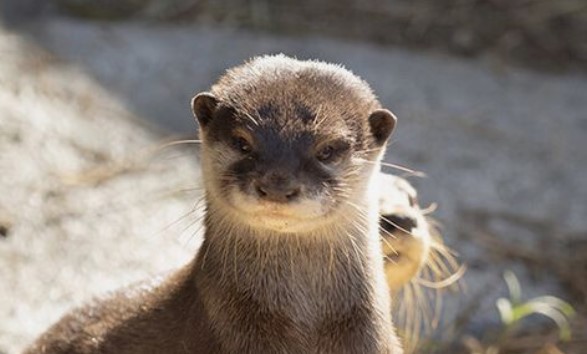