It is believed that the name is very important for a German Boxer, as it can program a dog for a certain behavior pattern. Therefore, we wish you to call your dog a suitable name and so that he becomes the most faithful friend.

A unique idea to name the dog after the famous “people” boxers. For inspiration, we have compiled a list of the most famous boxers with first and last names. 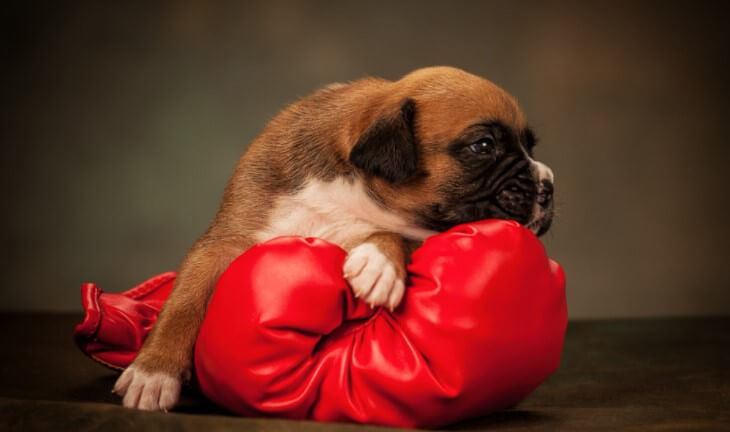 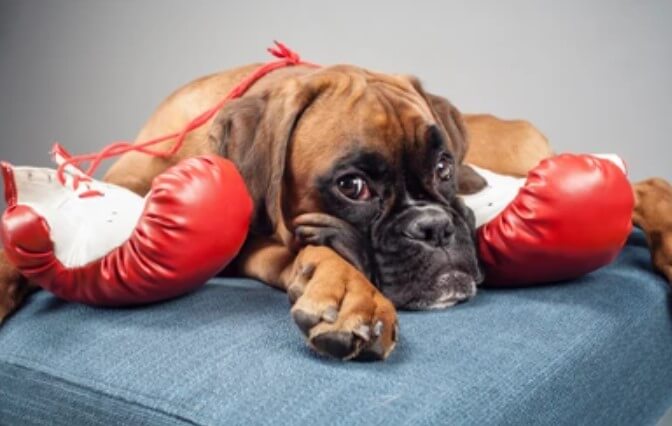 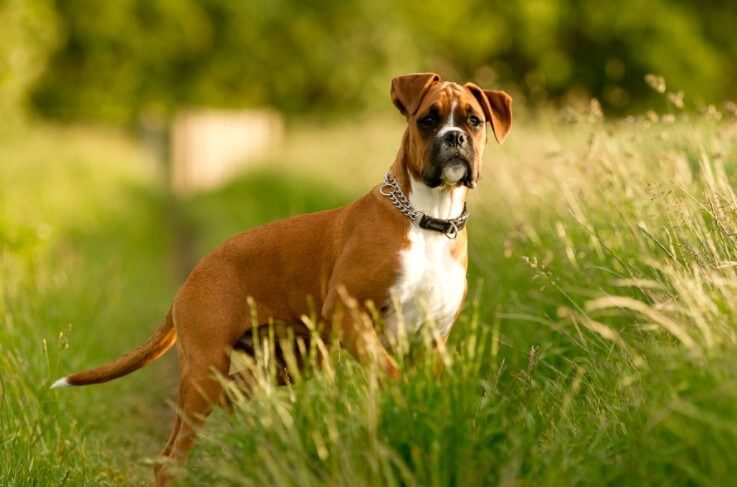 If you have not found your pet’s name here, write in the comments, and we will be happy to include it in the list! And once you pick out your new puppy’s name, don’t forget to buy food, toys, and shampoo!