The little fluffy miracle that settled in the house definitely needs a name. For many, it is quite difficult to choose beautiful nicknames for cats. But everything can be simplified by observing the pet a little and noticing the most striking features of its behavior and character. By the way, the cat gets several nicknames over time. This is due to the fact that as it grows up, the kitten shows new traits of its character.

The choice of a name for a pet depends on a huge number of factors. The most important of them are:

Most owners want to give their pets unique names for boys’ cats. In this case, the spectrum is very wide.

Contents hide
1 How not Make a Mistake When Choosing a Name for a Cat?
2 What Determines the Choice of the Name of the Cat
3 Individuality is not a Vice
4 Names for Pedigree Cats
5 Names for Gray Cats
6 Names for White Cats
7 Names for Ginger Cats
8 Names for Black Cats
9 Names for Spotted or Tabby Cats
10 Names for British Cat
11 Names for Male Cats

How not Make a Mistake When Choosing a Name for a Cat?

What Determines the Choice of the Name of the Cat

Untrained owners of pets – cats do not know that it is worth noticing, first of all, the peculiarities of temperament, his habits. Also, the color of the baby affects the choice of a name. Little mischief or independent goofball? It is precisely from such parameters that you can build off in search of a name for the baby. Nobody forces them to give the name “child”, after 2 hours of his stay in the house. However, it is not worth delaying this either.

Often, at the first glance at a pet, it becomes clear to potential owners what to call it, but often they suffer for many weeks, and only after heated discussions and disputes make a decision about the name.

Individuality is not a Vice 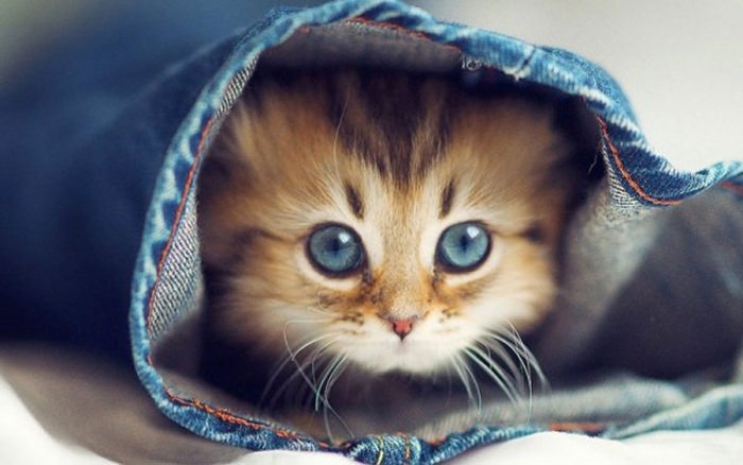 The baby, who was born just a couple of months ago and has already been taken into good hands, will begin to show individuality almost immediately. And then there is an opportunity to observe and draw conclusions about the character of the pet. It is impossible to give a name to a cat or cat without a thorough analysis of the animal’s habits and behavior. A pet’s name can be given according to the most obvious trait of its character or appearance. The possibilities in this regard are almost endless.

A large number of cat breeders prefer to purchase kittens with a rich pedigree. And here there are difficulties in terms of choosing a nickname. According to the documents, the kitten has a long and intricate name, which is built from a number of “surnames” of the yoke of ancestors in the male line.

In this case, you can move away from this list and give the baby a name independent of the pedigree, or shorten the existing set of nicknames and display your own unique name for the kitten.

In the list of nicknames for gray cats, there is a fairly rich selection. Here, of course, the tone of the coat plays the main role. Smoky, bright gray, with a white tint. All this may lead one to think about the desired name of a kitten – a future noble cat. He may not catch mice, but he will become a decent couch potato or playful nature. It is important that the nickname for the gray one is short and sonorous. 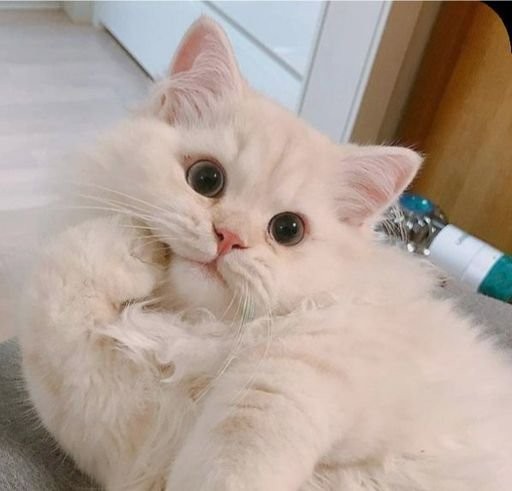 Nicknames for white cats can be no less varied than for black or gray cats. Especially when the baby has blue or different colored eyes. This is a great rarity, therefore, it is worth choosing a unique nickname.

The main thing is to emphasize the uniqueness of the fluffy and accustom him to a beautiful name.

This is a little sun that brings light and joy to the house. Nicknames for ginger cats can be chosen in accordance with the characteristics of the color. For example, a redhead is always associated with a flame, a fiery element, the sun, something light, joyful and pleasant. Such a lump gives peace and beauty. In the house, they always expect adventures from the saffron milk cap, or they love to pamper it in warmth and comfort.

Often, ginger cats become owners of names that are consonant with their larger relatives. Lions, Tigers, or even simple Ligriks or Simba – that’s what the honor is. It is worth giving a name to such a cat Peach. Even if it is not very original, but in the subject and suits his unsurpassed redhead.

These are truly beautiful cats, especially when their coat is very smooth and shiny. However, names for black cats are chosen not only in accordance with their colors.

Kittens, mostly dark in color, often have white spots on the face or tail, paws. Based on such features, you can come up with a unique name for your pet.

Names for Spotted or Tabby Cats

Solid red or black babies are great. They can be given the simplest names, not even based on the characteristics of habits or character. But if the kitten is a boy of variegated color, with a lot of spots, or stripes?

These are also called “marble”, with a unique color. Here, too, not everything is so complicated.

It is better to name your thoroughbred babies in accordance with their habits, temperament, and habits, as well as the prevailing way of life. 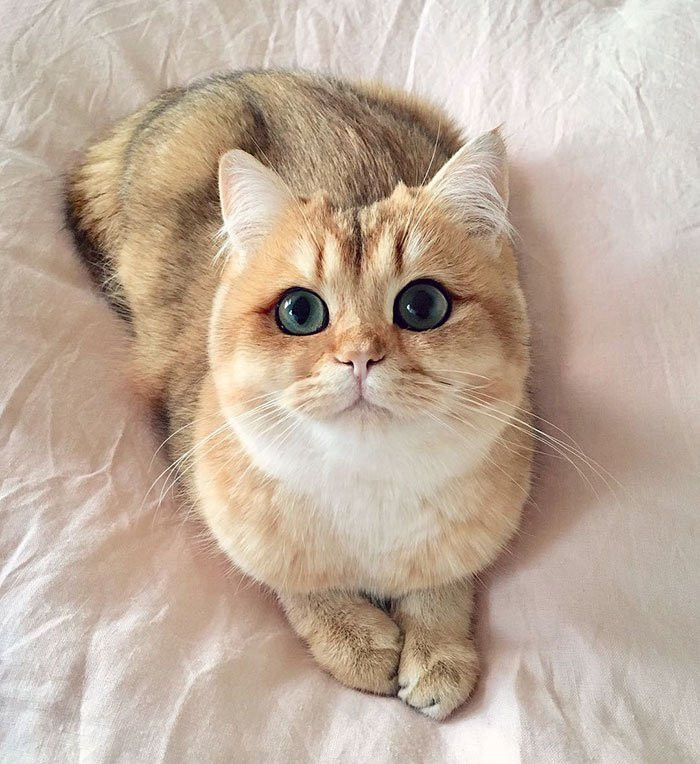 Most kitten breeding specialists recommend not to bother with accents of coat color or breed but just go through the list of names. In the process, you may come across a completely beautiful name for a cat or even several options. But at the same time, the main thing is that the nickname is not difficult for the owner and for the pet itself. It is to such nicknames that the pets respond most willingly.

If you have imagination and desire, it will not be difficult to come up with an original nickname for a fluffy pet. The main task will only be to accustom the kitten to a new nickname. And that one should not rush and it is important to show patience. Soon the kitten will run to its owners at the first call.