There are many species of sharks in the world, although the word “shark” seems to most of us a huge killer fish from some Hollywood horror movie that terrifies coastal waters. In fact, not all shark species are dangerous to humans, and those that can harm or kill, not so often cause the death of an unwary diver. 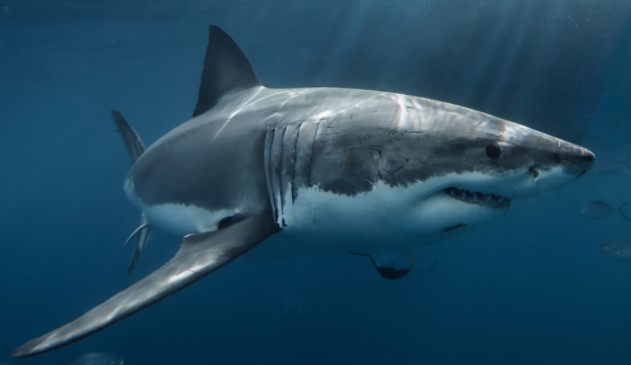