In 1994, psychology professor Stanley Coren of the University of British Columbia, Canada, wrote a book called “The Intelligence of Dogs”. He studied more than 100 dog breeds through a survey of judges from Canadian and American Kennel Clubs. And then he identified three aspects of intelligence:

And the main indicators of a canine mind for the author of “The Intelligence of Dogs” were such criteria as the dog’s understanding of the new command and the execution of the command the first time.

According to the results of the study, the Border Collie, Poodle, and German Shepherd were among the three most intelligent dogs. This is because they are easy to train. Does this mean that they are the smartest in the canine world? Or does it mean that they are not that smart because they always follow the directions of people and do not think for themselves? You can argue both ways.

We’ve compiled a list of goofy dog names for your inspiration. 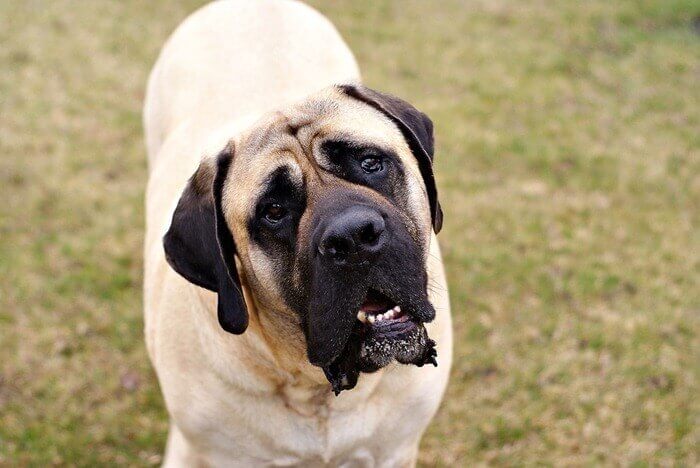 If you have not found your goofy dog names here, write in the comments, and we will be happy to include them in the list!