A true gentleman in a dog’s body is the English Bulldog, an ancient breed that has lost its fighting qualities but retained a strong character and deep devotion to its owner.

So, what name would suit this incredibly unique dog? See ideas in our selection! 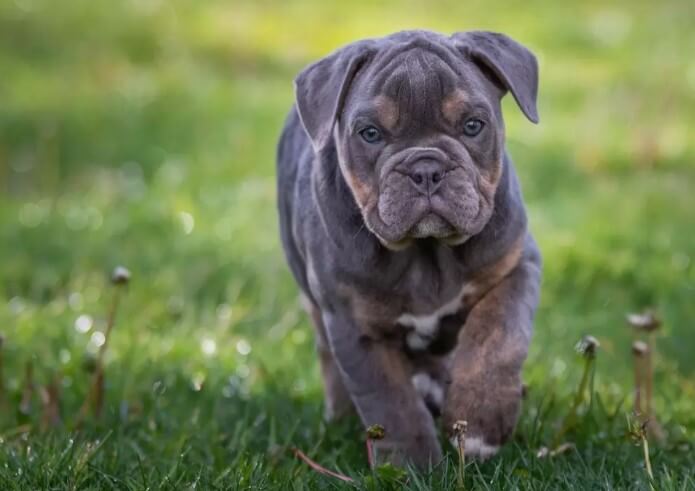 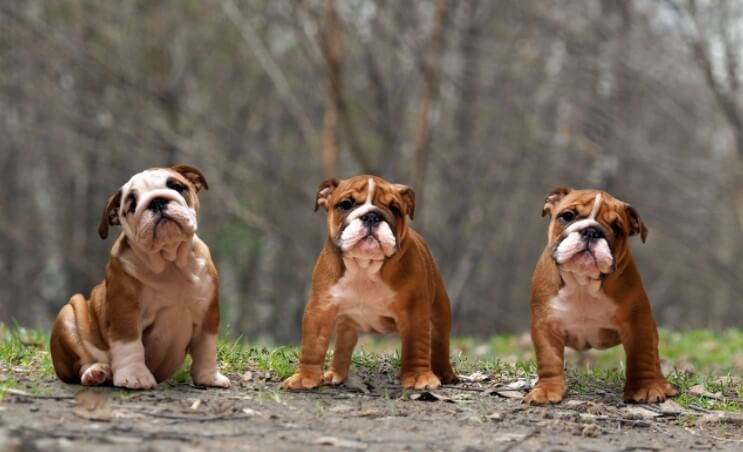 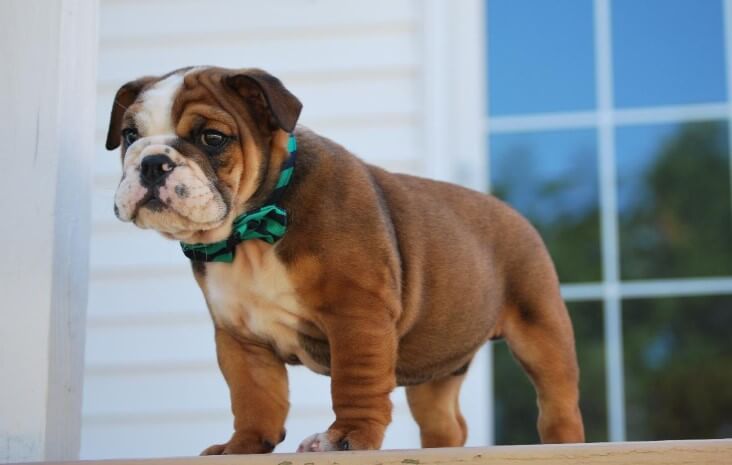