Chihuahuas are decorative dogs of extremely small size. Infinitely loyal to the owner and extremely proud. They are in the top 10 most popular breeds in the world.

Chihuahua is a little philosopher who has absorbed the wisdom of his ancient ancestors and learned to accept life in all its manifestations. These babies are distinguished from other dwarf breeds by their calmness and poise: they will not be hysterical for any trifling reason and do not shake from an excess of emotions in a feverish “chill”. 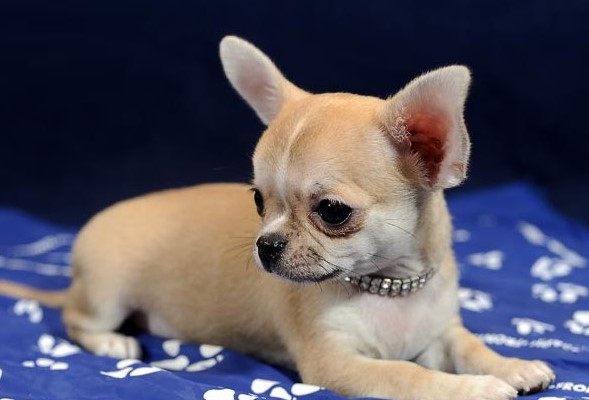 Adults behave seriously and a little arrogantly, which does not fit at all with their “pocket” dimensions. In general, Chihuahuas are very similar to people: the animal has a whole set of unique character traits that make it unlike other members of its own genus.

Representatives of this breed are very proud, therefore they respond to their disrespectful attitude with cold contempt. These “Mexican amigos” adore their own owners to the point of madness. Whatever the dog does in the face of the owner, it does it with only one purpose – to get his approval. Passionate love for the owner is accompanied by no less intense jealousy. To be sure of the veracity of this statement, it is enough to stroke or treats another dog in front of the pet.

Chihuahuas are very clever people who quickly recognize falsehood and pretense. They also quickly study the character of their own owners, which helps the animals to actively “rub” into trust, and sometimes openly manipulate their bipedal friend. They are also very curious, so they love to “scan” all human actions. If you are busy in the kitchen, Chihuahuas are almost certainly confused somewhere at the level of your slippers.

Chihuahuas are capable students. Of course, without the manifestation of stubbornness on the part of the pet, the matter will not do, so be patient and have your puppy’s favorite treats in advance. For the mistakes made during training, the baby can be reprimanded. As a rule, puppies quickly understand what they are being reprimanded for and correct themselves. Shouting and physical violence are categorically unacceptable. The first one causes a strong feeling of stress in the animal, which is why representatives of this species make “puddles” in the wrong place, and the second one is often completely fraught with a serious injury. 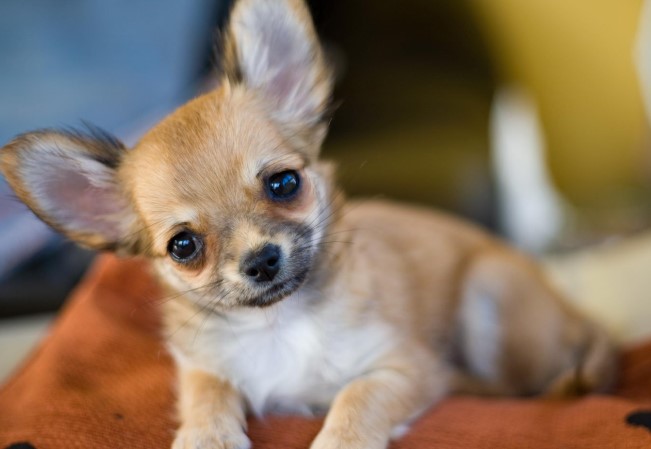 From the very first days, establish your own authority and do not let the baby violate the boundaries of your possessions, in particular, jump on the bed. Despite the fact that the descendants of the same owner, a properly raised animal must obey each member of the family. Well, in order for the puppy to learn this lesson, let him know that he will not be praised for not following the command – no matter who it was given.

Chihuahuas are relatively unpretentious dogs, easily accustomed to both living in a small apartment and in an elite mansion, but you still have to work on arranging a separate corner for a four-legged newcomer. In particular, the puppy needs to buy a comfortable bed or a house in which he could be “alone with his own thoughts.” The food bowl must match the dimensions of the animal, as well as the toys purchased for it.

Representations of this breed are distinguished by a fragile constitution, reliably behind them constantly. Even a simple jump off the couch or accidentally overturning a vase can cause serious fractures for a dog. In the off-season and in winter, Chihuahuas are very cold, so insulated blankets-overalls will come in handy. In addition, due to natural curiosity, little “Mexicans” often gnaw on small objects. Accordingly, household chemicals should be hidden away from them, as well as shoes and electrical wires.

How to choose a puppy

Study your breed standard carefully and resist the temptation to choose a Chihuahua based solely on color and eye color. The health and purebreds of the puppy should always be in the foreground. Avoid individuals with eye discharge, bad breath, and traces of alopecia. Strict “no” to melancholic and cowardly kids. 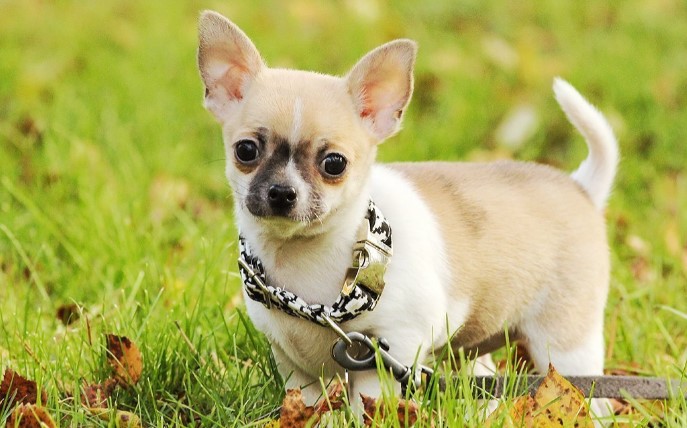 Pay attention to the weight of the future pet. A three-month-old puppy must not weigh less than 0.5 kg or more than 2.7 kg. The exception is the super mini-class animals. Adults of this variety weigh between 500 g and 1 kg and can fit in a teacup. However, it is more difficult to contain such individuals. In addition, due to their diminutive size, Super Mini Chihuahua bitches are not able to bear healthy offspring.

The Chihuahua has a lot of advantages, from which it is worth buying a dog of this particular breed. Below is a list of all the benefits of a Chihuahua:

Chihuahuas have many advantages, but, unfortunately, like all animals, they have a number of disadvantages. Below is a list of why many people refuse to buy a Chihuahua:

Chihuahuas have many advantages, but the disadvantages of a dog can become a big problem for an unprepared owner. But any shortcoming of a pet can be corrected with proper upbringing and timely training.