As you can see from the photo of a ladybug, this bug is very small, rarely its length exceeds 9 millimeters. The body structure is round, convex. The elytra are brightly colored and covered with dark specks.

The ladybug’s head is connected to the front of the back. On the head, there are small eyes and a movable mustache.

It is not known for certain how the ladybug got such a definition.

Representatives of different ethnic groups have their own variants of the names of this insect. The Germanic peoples called him the bug of the Virgin Mary. Anglo-Saxons – Lady’s bird.

For the Slavs, it has always been the Sun. Latin Americans called Saint Anthony the ladybug. Asians are a red-bearded grandfather.

According to one legend, the ladybug was the link between the omnipotent gods and mortal people. She possessed magical powers and could change the weather.

The Catholics considered the insect to be the representative of the Mother of God.

Among the ancient Slavs, the bug was considered a messenger of the heavenly body. It was impossible to drive him away from himself, so as not to drive away luck. 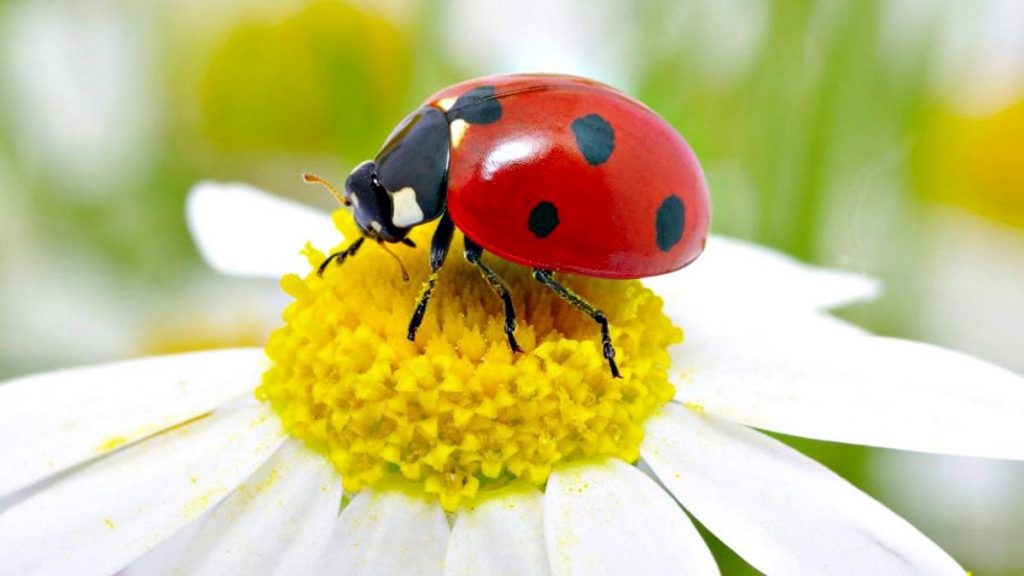 Each of us is familiar with this insect since childhood and knows perfectly well how it looks. 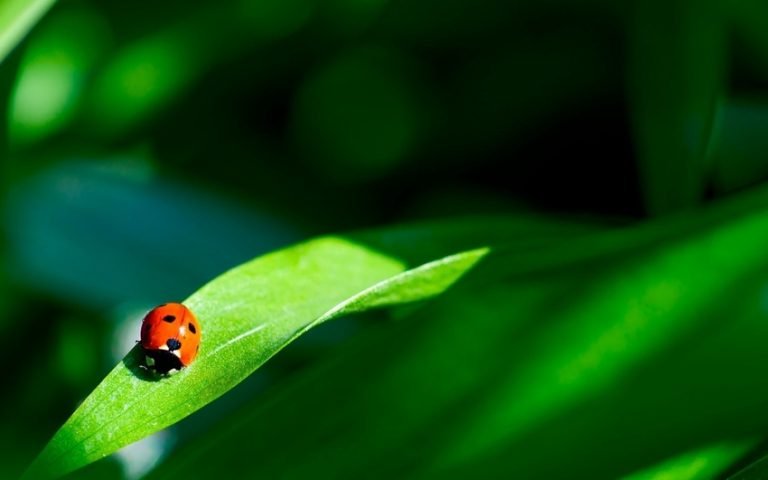 They are hidden under the rigid front elytra, which provides reliable protection to the soft hind wings. 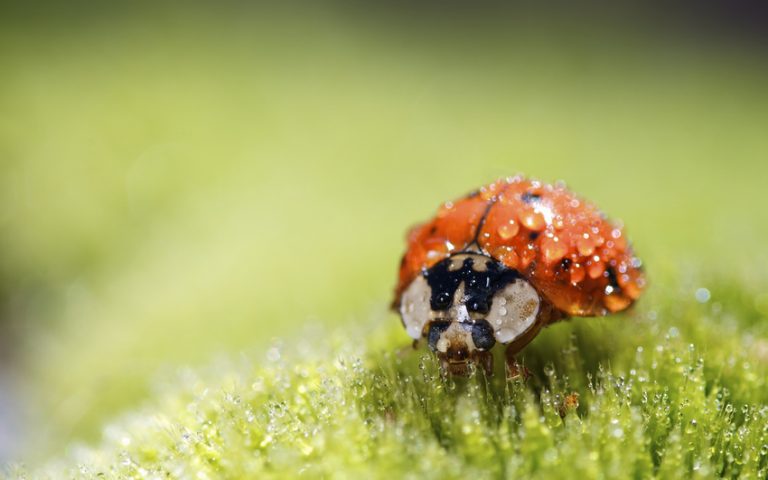