This breed was bred by crossing a deerhound with a greyhound specifically for hunting kangaroos, which caused huge damage to the agricultural land of Australian farmers and caused them a lot of trouble. In general, people needed a dog that would be stronger, more cunning, and faster than marsupial pests. 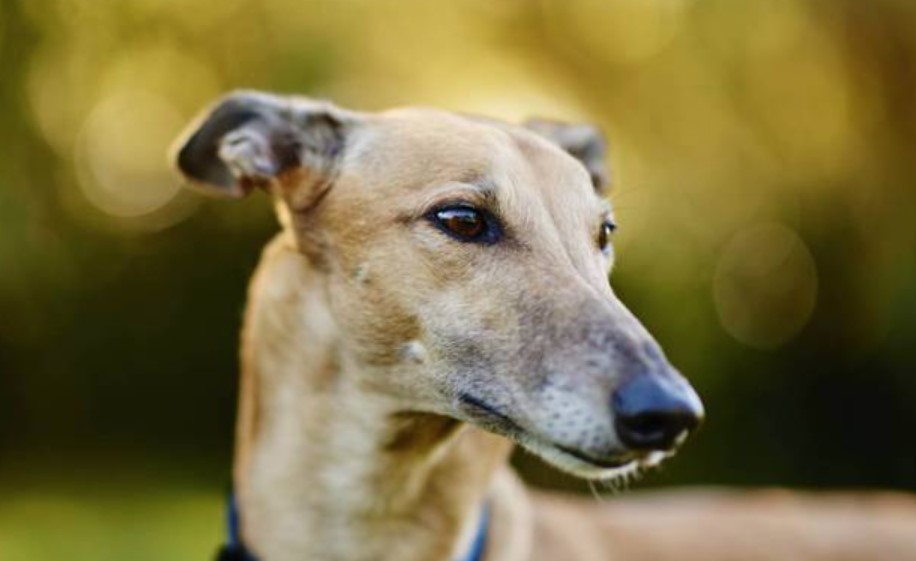 Australian greyhounds took the best qualities from both of their ancestors: fast, strong, resourceful dogs of a strong constitution, with an excellent sense of smell and sight, fearlessly pursued jumping kangaroos, which at the time of the hunt became completely uncontrollable. If they could not escape from the dog or escape by swimming, then they went on an aggressive offensive: they got up “in a pose” and began to fight in such a way that with their powerful hind legs and tail they could beat their opponent to death. At present, such baiting is, of course, prohibited, since kangaroos are protected by law in Australia, so kangaroo dogs are now very rare, only in remote corners of Australia, and are still used for hunting, but now only for the medium-sized game. Also, Australian greyhounds are frequent participants in dog races, which are very popular in Australia. By the way, the kangaroo dog is still not recognized by the International Cynological Federation (FCI) because of its aggressiveness and a small number (although in principle, it did not pretend to be “thoroughbred”). Experts believe that this breed is threatened with extinction. 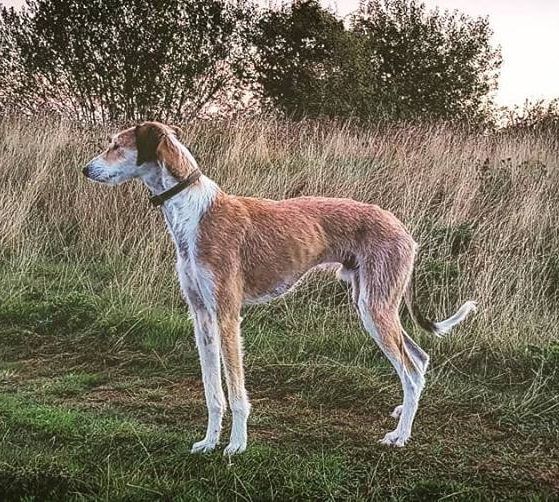 The Australian Greyhound is a big hunting dog of a strong muscular build, similar in appearance to the English Greyhound. She has a long narrow head with thin ears facing along the neck, dark almond-shaped eyes, a long thin tail, hard short hair, mostly white, although completely different shades are allowed, there are also dogs of exceptionally black color. Height at the withers Australian greyhounds – from 68 to 76 cm, weight – up to 36 kg. The kangaroo greyhound is a rather aggressive animal, so it has never been and never will be a cute family dog. Although she is loyal to her master and treats him well, it is not recommended to keep her in the house, especially if you have other animals or children. Still, the main purpose of this beast is “tough” hunting, so do not expose your life and the lives of your loved ones to danger.