Small can be so big: the Australian Silky Terrier only reaches a maximum height of 26 centimeters at the withers, but it is absolutely fearless and accepts almost any challenge. The brave little one easily takes on mice and sometimes even rats – and often enough emerges from the fight as the winner.

Despite his fighting airs, he is exuberant and happy at home but is not considered a family dog. He gets along with children quite well, as long as they are considerate of his peculiarities, but small children, in particular, are not among his preferred people. 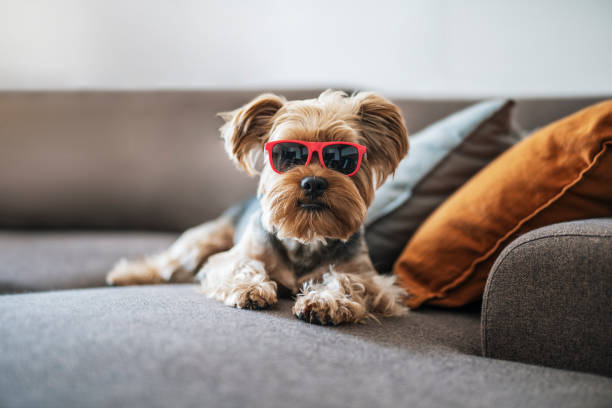 Anyone who is familiar with terriers and knows how to deal with them, that they certainly have a mind of their own, will get along very well with the Australian Silky Terrier. As with other terriers, early and consistent training is very important for the Australian Silky Terrier. Since the little guy is exceptionally intelligent, he not only needs a lot of physical exercise through long walks and ball games but also mental challenges – every day. In any case, he is dependent on people who take care of him and keep him busy.

This can also be in a big city, for example, because the Australian Silky Terrier has very practical dimensions that make it possible to keep it in an apartment, provided there are of course enough opportunities for daily exercise.

Bearing some resemblance to the Yorkshire Terrier, the Australian Silky Terrier is a low-standing dog, growing up to 26 centimeters tall and weighing about 3.5 to 4.5 kilograms. The puppies are born black, then their fur is long and grey-blue.

As with all long-haired dogs, daily brushing is a must. Then the coat of the Australian Silky Terrier will retain its silky appearance. If the dog owner is too careless, the fur can easily become matted.

How it All Started 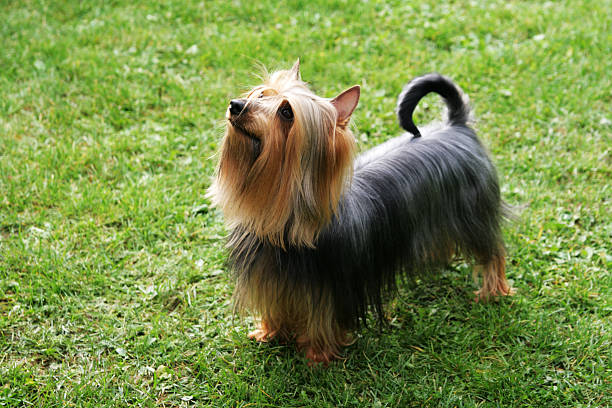