The word pinscher has a very interesting translation. “The one who bites”, this word is so interestingly translated. Therefore, we can safely say that the dog will be able to protect the owner not only from animals but also from human attacks. The main features of these rocks are an incredibly hard character. Dogs are also very active and hardy. 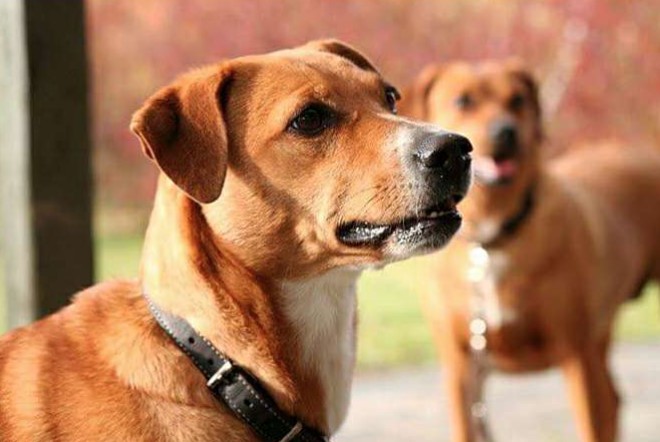 The blood of many dogs from all over the German Empire flows in the veins of the Austrian Pinscher. For decades, farmers have striven to develop watchdog qualities and the ability to trap small rodents in hounds. Inbreeding, they especially paid attention to dogs with a strong protective instinct and those who got along well with children. As a result, by the beginning of the 19th century, a temperamental breed appeared, capable of standing up for its family, becoming its integral and beloved part, while being suitable both for hunting games and protecting the herd.

Until the middle of the last century, there was no clear standard for this breed. Breeders were more focused on their best representatives, therefore, Pinschers were often crossed with other dogs. When the first standard appeared, the breed was named the Austrian Shorthaired Pinscher and, accordingly, included only the shorthaired. Now the breed has been renamed, and it includes representatives with all types of coat.

Watchdog qualities and a desire to dominate are still characteristic features of the Austrian Pinscher. For this reason, this breed does not get along well with other dogs, especially smaller ones. The only exceptions are Pinschers, who grew up with brothers and began socialization in childhood. The same applies to the relationship of the Austrian Pinscher with other pets. 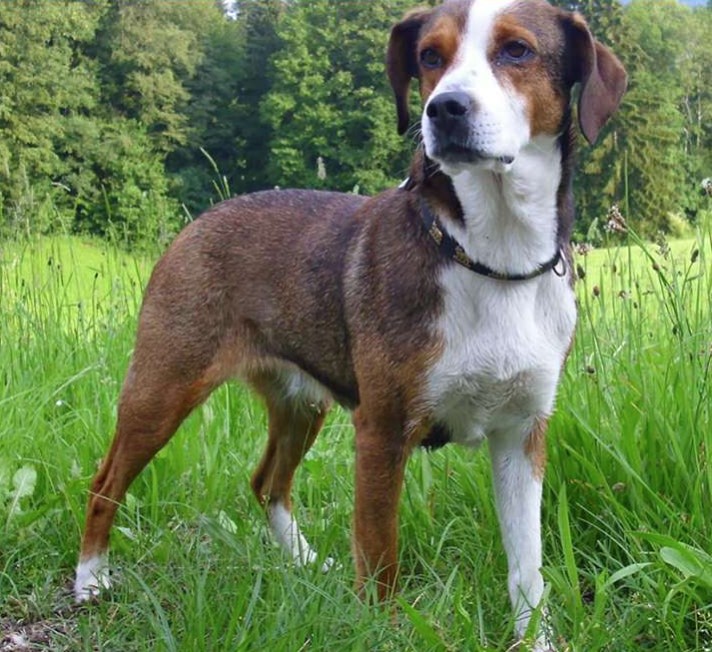 Among the breeds that are not distinguished by their silence and benevolence towards strangers, it is the Austrian Pinscher that stands out. The urge to cast a voice is cured by parenting, so future owners should set aside sufficient time to study with the Austrian.

Despite the fact that representatives of this breed love to play with children and are tolerant of their antics, they are not suitable for a child owner. For a dog to respect family members, be obedient and not consider itself a leader, it needs a strong person who can not indulge its whims. He must also have the desire and energy to work meticulously with the dog because it is stubborn and difficult to train. 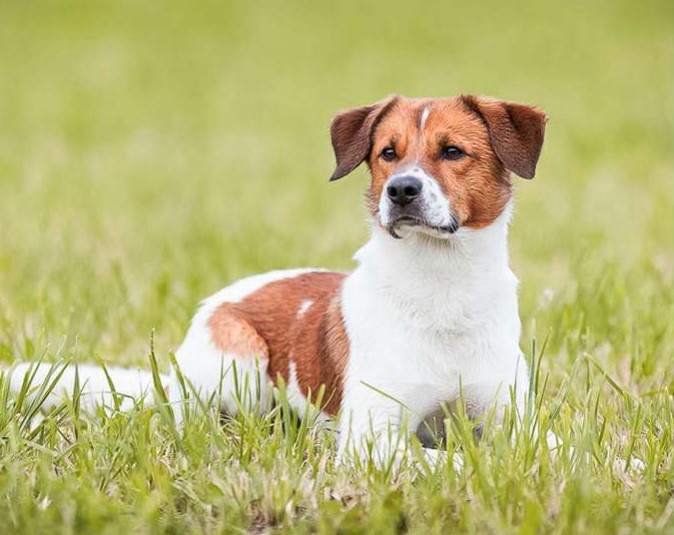 The Austrian Pinscher has a medium-length coat with a thick undercoat. To maintain the dog’s health and beauty, the coat must be brushed 2-3 times a week. For this, special rubberized gloves and a damp towel are suitable. If the wool is not combed out, it will quickly spread throughout the premises, and it will be problematic to get rid of it. You only need to bathe a Pinscher if its coat has already become dirty. The intensity of contamination of a dog depends on its habitat and lifestyle, but it should be washed at least once a month. It is also necessary to monitor the cleanliness of the dog’s teeth. If it does not allow cleaning the oral cavity, it is better to contact your veterinarian to remove tartar (on average, once every six months).

The Austrian Pinscher is prone to hip dysplasia and heart problems. He needs to lead a moderately active lifestyle. After reaching old age, it is important to see a specialist annually.

Conditions of Keeping the Dog 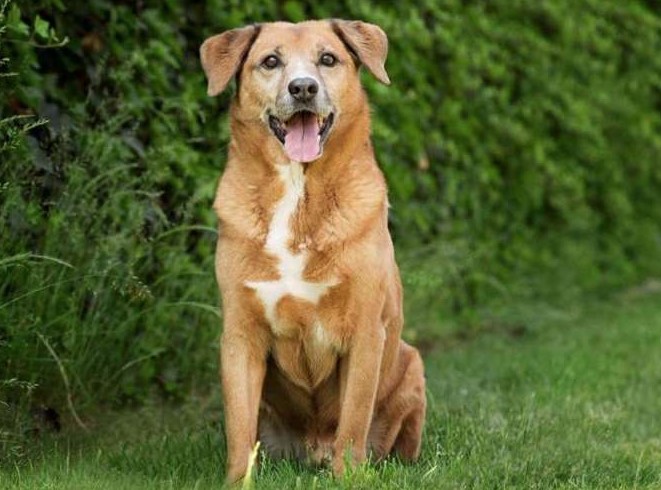 Agility, frisbee, searching for objects, running with the owner – these are the activities that the agile Austrian pinscher adores. Dogs of this breed become attached to their family, so you should not leave them alone for a long time. The Austrian Pinscher can live in a medium-sized apartment, provided that he spends a lot of time in nature and leads an active lifestyle.