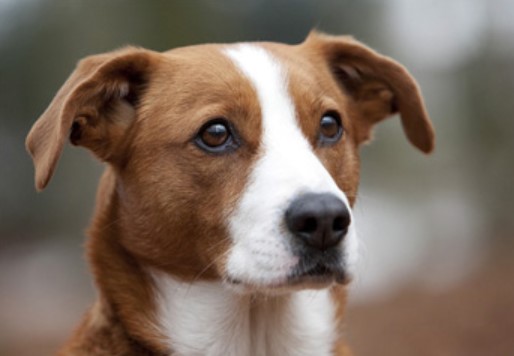 This is a medium-sized dog: its height at the withers is from 35 to 50 cm, weight is from 12 to 18 kg. The color of its short coat is most often yellowish, yellow-brown, reddish-brown, reddish-brown, reddish-black, brindle often with white markings on the chest, neck, head, and legs, as well as the tip of the tail. The breed standard was approved in 1981. Currently, this breed is bred mainly in Austria and Germany, and adherents of this breed are also found in Denmark, but in other countries, you are unlikely to find the Austrian Shorthaired Pinscher. The Austrian Pinscher has established itself as an excellent watchdog. This is a very vigilant and sensitive guard, he is on guard literally day and night and at the slightest danger, he is ready to give an alarm signal and rush at the ill-wisher. By the way, your pet will bark every time he sees something, in his opinion, unusual, or when guests come to you – he really loves to give a voice and attract attention. At first, he will look at strangers, sniff, well, if he likes a person, he will immediately “write” him as a friend. This dog will get along with children if they do not bother her too much – your pet should have a place to rest, where he can come at any time and where no one will disturb him or pull his tail. This doggie really likes life in the countryside, where he can run freely, play with a ball and even dig a mole’s hole or hunt a rabbit running by. But he will not run away outside his territory – he has a strongly developed sense of affection for the house and the owner, and he does not like to walk “on his own”. 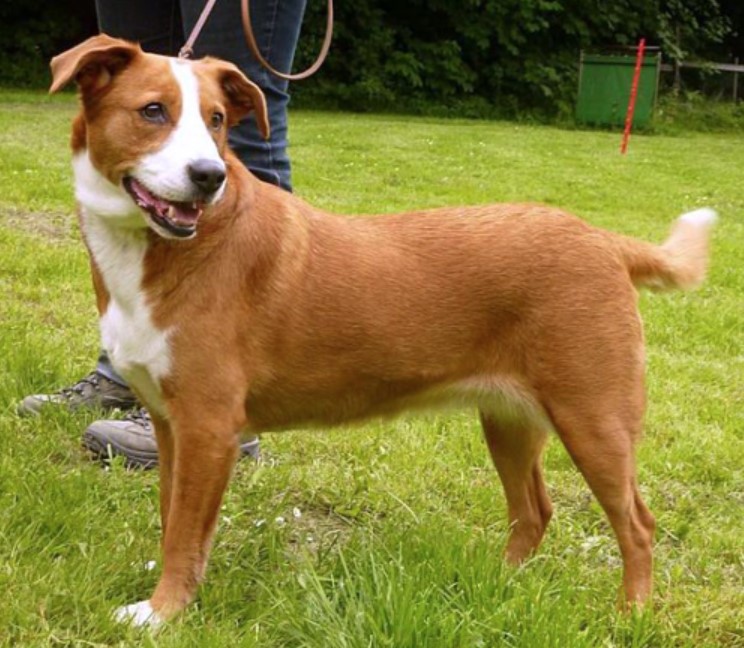 Physical activity is essential for this resilient and resilient creature – besides, it is simply made for sports training! But this sly man does not like to be scolded, so only by affection and praise you will achieve the desired result from him. Keep in mind that the Austrian Shorthaired Pinscher is a lover of good food, so do not let him beg you for “excess” delicacies, otherwise, you will have to put him on a diet to regain his athletic form.