The Belgian Mastiff is a very large and powerful dog that has served people faithfully for a long time. He served as a draft dog, sometimes a hunter. There are several versions regarding the fate of this breed. 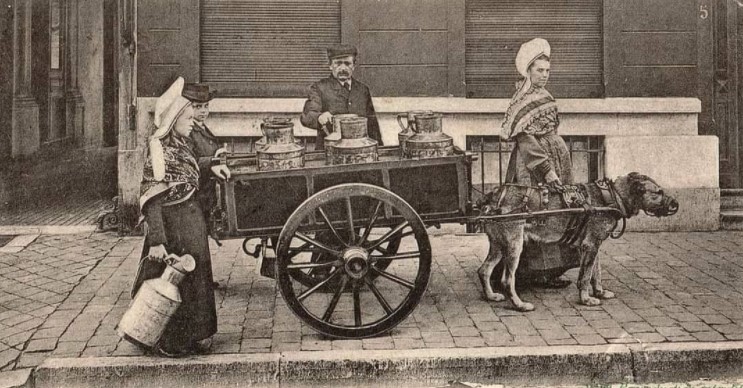 The Belgian Mastiff is a fairly ancient and rare breed that was widespread in Belgium. This muscular handsome man is also known by other names: the Matin Belge and the Chien de Trait.

The history of the emergence of this breed is rather vague since there is no documentary evidence of its development. Supposedly, the birthplace of the Belgian Mastiff is Belgium, its ancestor is the French Hound. The first mention of the breed dates back to the 17th century. It was then that the French Hounds were brought to Belgium, over time they changed and acquired new unique features characteristic of the Belgian Mastiff. At the very beginning of its development, this powerful dog breed was in demand among farmers. So, the pet was used as a draft dog for transporting goods, as well as for hunting and sentry purposes.

One adult Mastiff can pull a cart with a load of about half a ton.

During the First World War, the Belgian Mastiff was widely used to transport goods and wounded on the battlefield, which significantly reduced the number of representatives of this breed. After the war, enthusiasts managed to restore the population, but this did not last long. So, with the advent of cars, as well as after the ban on the use of animals as a labor force, there was no need to breed this breed. After World War II, the Belgian Mastiff was on the verge of extinction.

Modern History of the Development of the Breed

Today, there are conflicting views about the fate of this breed. The International Cynological Organization claims that the Belgian Mastiff is on the verge of extinction. In turn, the Royal Society of St. Hubert insists that the breed has completely disappeared from the face of the earth.

Nevertheless, there is information that since 1980 Belgian breeders have been working on the restoration of the breed on the basis of working dogs, which at one time descended from the Belgian Mastiff. And also the English Mastiff, Bullmastiff, and English Shepherd are involved in this process.

At the moment, the breed is not recognized by any of the cynological organizations. This means that there is no official breed standard either. 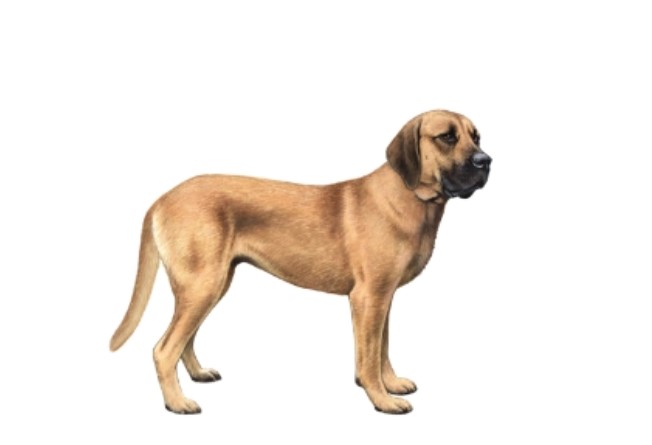 Despite the fact that the Belgian Mastiff does not have an official standard, it is possible to distinguish the breed features of the appearance and character of the pet: 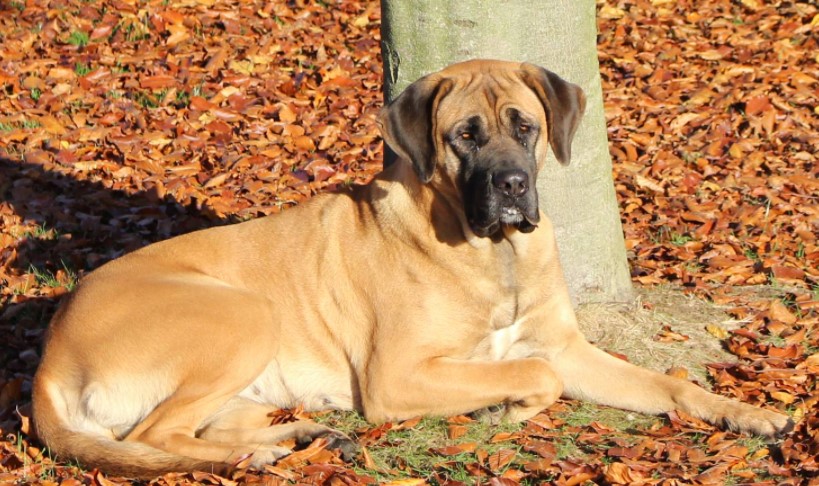 The Belgian Mastiff is an excellent watchman and hunter. He is extremely negative with aggression towards strangers but shows favor and friendliness in relation to the owner and the rest of the family. He will immediately cast a spiteful glance at the stranger, in the worst case, he can attack. Another distinguishing feature of a pet is courage. For his master, he is ready to rush into battle and stand to the last.

It is not recommended to have a Belgian Mastiff in a house where there are small children, as the dog does not perceive children’s pranks and games. He will not tolerate if the baby will pull his ears, fur, and nose. And also the Mastiff does not tolerate the neighborhood with other pets, as it prefers to rule and dominate.

Conditions of Maintenance and Care 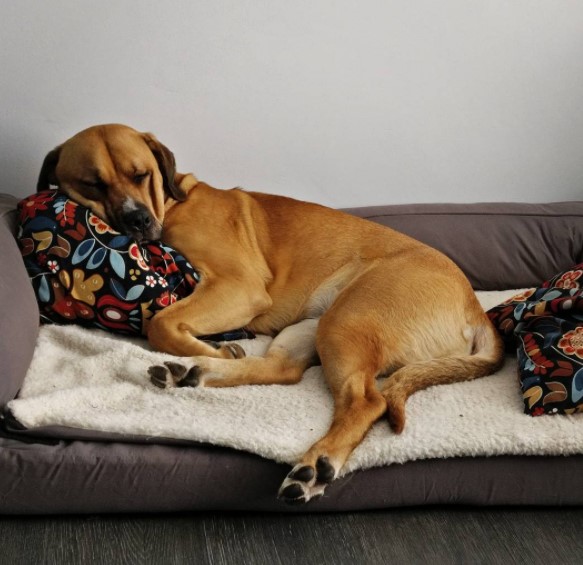 The Belgian Mastiff is a dog for keeping in a country house. It is in nature that the pet has the opportunity to throw out all its energy. He needs constant physical exertion, not only to maintain the physical shape but also to curb his aggressiveness and emotionality. A dog of this breed is an excellent companion when jogging or cycling. The Belgian Mastiff will appreciate regular trips to the river and into the forest away from people. The dog easily tolerates both heat and cold, so there is no need to build a warm kennel.

The Belgian Mastiff does not require much maintenance. So, he does not need to wash his coat, groom, trimming nails, and cleaning the ears. It is enough to comb the pet’s coat once a week, twice during molting.

The Belgian Mastiff is not at all picky about food, so both premium industrial dry food and homemade food are suitable for him. But if the choice fell on the latter, then it is necessary to periodically give the pet multivitamin complexes, which can be purchased at any pet store or veterinary pharmacy. The lists of prohibited and acceptable foods are no different from those that are suitable for other breeds. 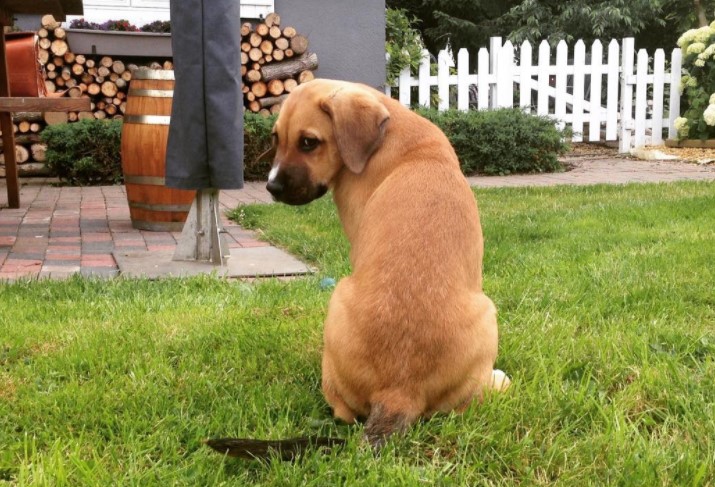 Originally, the Belgian Mastiff is a working dog whose main mission is to transport goods. This breed boasts strong health, strong immunity, and stamina. This can only be explained by the fact that very strict requirements are applied to working dogs, therefore weak individuals are eliminated and are not allowed to breed. Thus, the Belgian Mastiff is not susceptible to genetic diseases.

The average lifespan of the Belgian Mastiff is 11-14 years.