Tervuren stands out among other Belgian Shepherd dogs, as it has a more expressive exterior. He has a luxurious coat, a strong build, and amazing almond-shaped eyes. Like other shepherd dogs, Tervuren is a strong, hardy, and intelligent dog and it is desirable that she could realize herself. 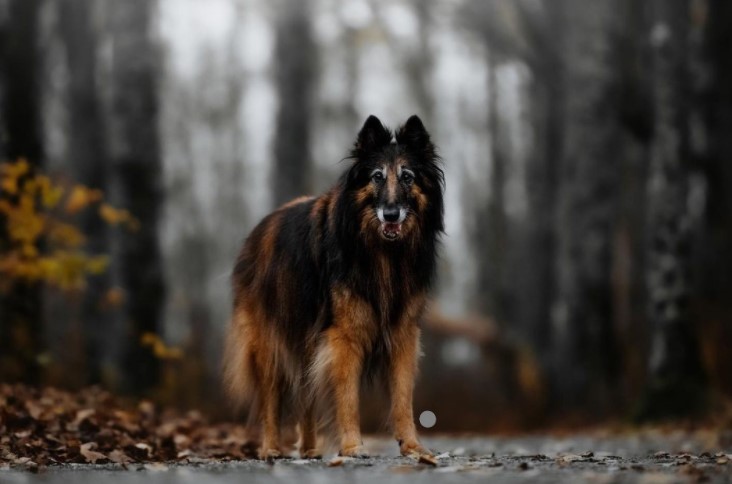 The Belgian Shepherd Tervuren is one of the traditional Belgian breeds. These include:

In fact, dogs like the Belgian Shepherd have long been growing and developing in this area, however, at a certain point, dog breeders decided to conduct a study and identify the main types of dogs. However, it was the breeders who subsequently divided the Belgian Shepherd into four main types. In particular, the Tervuren breed has its own history.

The name of the breed, known in its homeland as Chien de Berger Belge, comes from the village of Tervuren, where a breeder named M.F.Korbil lived. At the beginning of the 20th century, he thought that black and fawn dogs could be crossed in order to standardize the modern Tervuren.

Tervuren is a truly versatile dog. Before the industrial era took over Belgium in earnest, people really needed these pets, and first of all, farmers. Simply because there were still quite a few farms, and they needed both a reliable guard of the territories and a dog that could help in grazing cattle on pastures.

When, nevertheless, due to the development of the industry, the number of farms decreased, the Tervuren remained a watchdog and companion for ordinary residents who did not carry out farming activities, in addition, he was always in demand in the farmyards.

Currently, the Tervuren, in addition to the above functions, is also used as K-9 police dogs, in border and other troops, in search and rescue operations, and as dogs for the disabled. 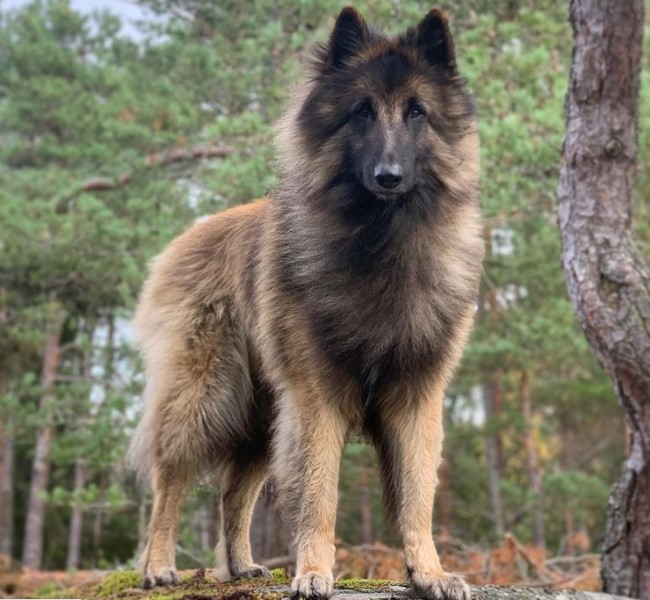 In the Fédération Internationale de Cynologique, all types of Belgians are united under one standard. But in some countries, cynological organizations still recognize them as independent breeds.

All Belgians, including Tervuren, are quite large animals, although when compared with other giants of the canine world, they do not look so impressive. The growth of representatives of the breed varies, depending on gender – in males 60-66 cm, in females – 56-63 cm. Males weigh from 25 to 30 kg, while the maximum weight of females does not exceed 25 kg.

The Belgian is a well-proportioned, harmonious dog with a proud bearing and an elegant fur coat. At one glance, it becomes clear that this is an elegant, graceful, self-confident dog. The standard specifies the following description of purebred Tervurens:

The coat of Tervuren is thick, long, smooth, with not too hard, but not too soft texture. The abundant coat forms the expressive appearance of these Shepherd Dogs, it forms a rich “collar” in the neck and feathering in the chest, peritoneum, and limbs.

In addition to the guard hair, these dogs have a thick, dense undercoat that protects the animal even at very low temperatures. The standard is limited to colors and only a few varieties are recognized. First of all, a reddish-coal combination is preferable, without excess black wool, not washed out, warm.

Small white markings on the sternum and feet are acceptable, but undesirable, as they lose the uniqueness of the breed exterior. Tervuren must have a mask of dark color on the face, ears, in the area of ​​the eyes, and on the lips, also combining all the marks into one whole. 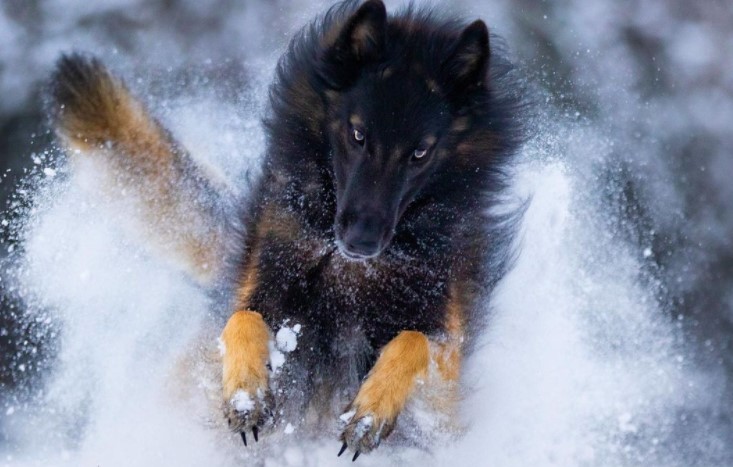 The Tervuren breed has a very kind and open character, especially towards its family. This is truly an ideal companion and a wonderful friend for a person of any age, who will always be happy to help everyone in his power. These dogs have excellent intelligence, they perfectly understand a person, are very smart, always feel the atmosphere in the house and, with proper upbringing, always know what can be done and whatnot. Thanks to an excellent memory, many commands are remembered, moreover, if the dog is well trained, it simply often understands what they want from it, and does everything right.

They behave nobly, reasonably, and restrained, they do not show aggression with strangers, but they are not too friendly either. At least, if this is not a family friend whom the pet knows well. On the other hand, a lot depends on the upbringing and the owner’s ability to socialize his dog as efficiently as possible. Although, usually, the breed accepts the learning process well and seeks to please the owner.

However, Tervuren has a very high energy level, which is not surprising for a dog who grazed sheep and cows all day long in mountain pastures. It is extremely important here to direct energy in the right direction, otherwise, an independent character can lead to difficulties. You must remember that herding dogs often spent a lot of time away from the owner, and had to make their own decisions.

In addition, do not forget that you will definitely have to provide the animal with the proper level of physical activity, namely, long walks, running, active games. It is necessary to clearly understand that the dog needs a close relationship with the owner, and is not suitable for everyone. You really have to spend a lot of time with her. Tervuren is quite sensitive emotionally, therefore they acutely feel the negative in their direction, which, over time, accumulates and bears fruit.

Children are perceived well, they love them by default, they can be good nannies, as they feel their responsibility for them. Like many other herding dogs, sometimes they can bite children on the heels, and try to drive them into the room, for example, in the evening. But, this is more of a joke, very positive, and always brings a smile. 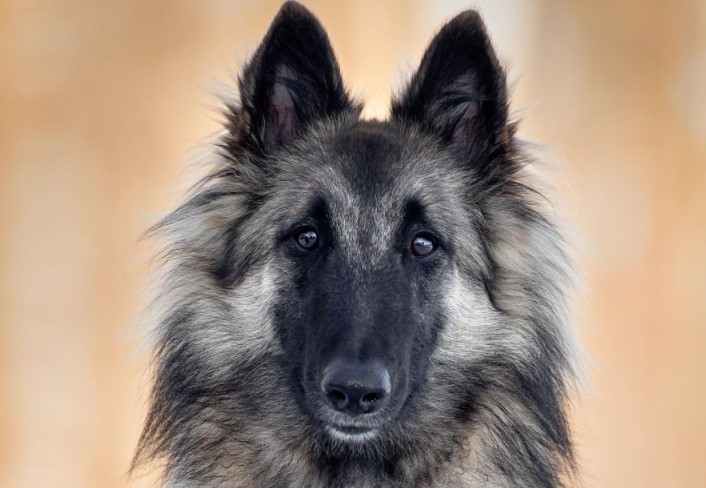 The Tervuren breed of dogs is prone to certain diseases, although they are usually healthy and strong animals: