The ancestors of boxers are considered mastiffs, which spread in Europe during the time of the Celts. 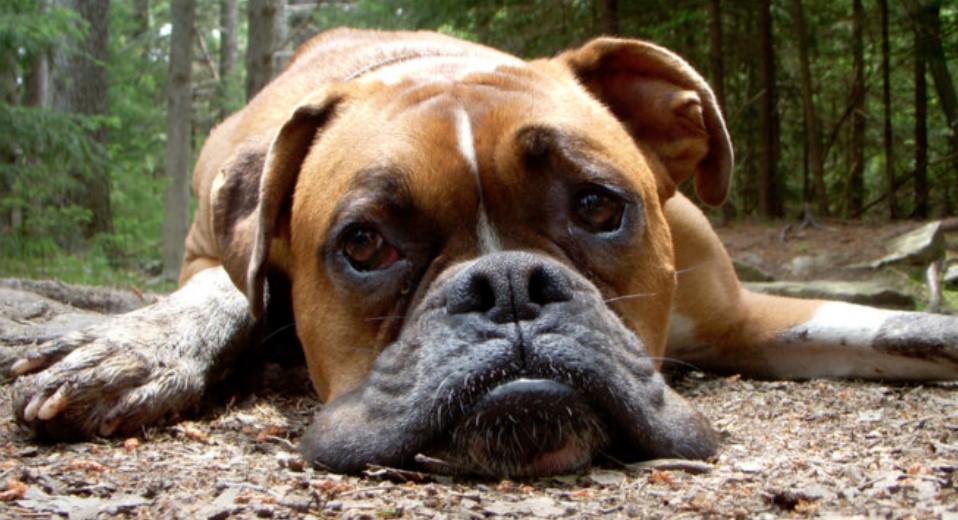 In Germany, Belgium, and France, a breed appeared, bred for hunting big game: wolves, bears, wild boars. Hence the name “bullenbeiser”, translated from German means “Bullhound”. What was needed was a compact, agile, but at the same time strong and resilient dog, which can fearlessly attack a much larger opponent and hold him with a stranglehold.

The breed flourished until the British created competitors. They crossed mastiffs with greyhounds, and the result was an English mastiff. These dogs combined the fearlessness and power of mastiffs with the speed and endurance of greyhounds. English mastiff soon practically supplanted the rude Bullenbeisers. Where the latter still survived (for example, in Prussia), they were used together with the English mastiffs. Crossbreeds arose, which turned into a Bullenbeiser of a more modern type: agile and fit, but at the same time did not lose courage and power.

The main task that the dogs performed was to grab the animal and hold it until the hunter approaches. In this regard, certain features of the exterior were welcomed. The dog had to have a wide mouth (to provide the maximum gripping area), shortened jaws (the short length of the levers gave less stress on the jaw muscles), and an upturned nose (the dog could breathe freely, even clinging to the skin of a bear).

Deforestation for agricultural land in the 17th century led to the extinction of most of the large animals, besides, guns became more and more available. The dogs were out of work. Only those individuals that the butchers used to pacify the bulls have survived, as well as the dogs that they began to use as watchmen.

By the 19th century. the former Bullenbeisers survived only in a cross with other breeds. In 1893, the German Kennel Club entered data on all dogs (regardless of breed) in the herd book. Bullenbeisers’ mestizos were not popular and would have disappeared altogether if not for their new derivative, which was called a boxer. 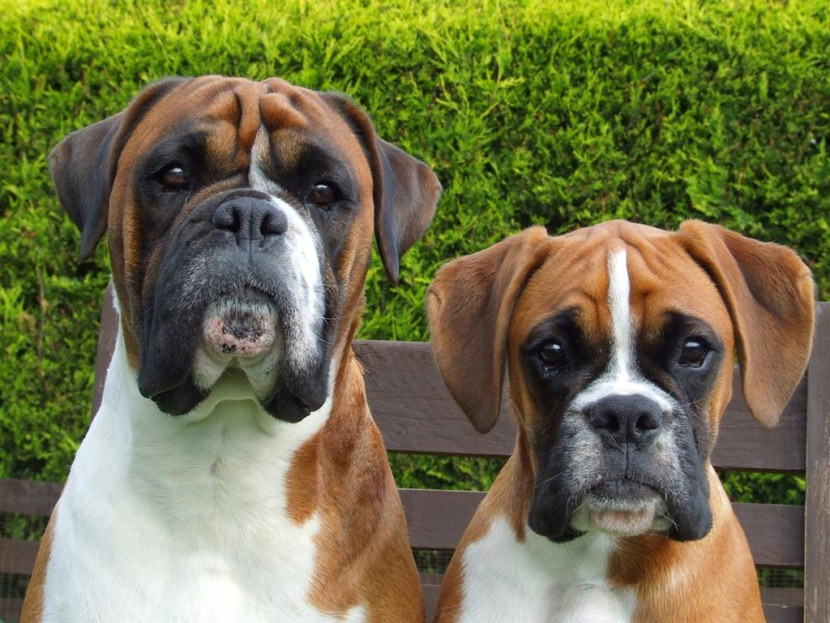 The origin of the name has not been precisely established. Some say that this is a consequence of the resemblance of the muzzle to the face of a boxer after an unsuccessful fight. Others compare the dog’s head to a boxing glove. Another version is associated with the fact that representatives of the breed often use their front legs in games. Be that as it may, the name stuck.

The renowned dog handler and trainer Friedrich Robert, who moved to Munich in 1894, was captivated by the idea of ​​creating an ideal military dog. And he considered that the boxer, like no one else, is suitable for this role. With the support of Rudolf Hepner and Elard Koenig, he started a campaign to promote this idea. It was this trio that introduced the first boxer at the 1895 show and founded the Boxer Club.

After a mono breed show held a year later, boxers fell in love with many. At the same time, the first standard was created.

The First World War was a test for boxers, and the dogs passed it with flying colors. They proved to be excellent fighters, however, unfortunately, many did not live to see the end of the war.

1921 marked the beginning of a new career for boxers: three representatives of the breed passed the test for the right to work in the police.